You can go back to recklessly screenshotting your friends’ embarrassing Stories. Several months after Instagram introduced a feature to notify users anytime someone has screengrabbed their Story, the Facebook subsidiary has revealed the functionality is no longer in effect.

TNW has since confirmed the change is already in place. While taking a screenshot would previously result in showing a star-shaped icon next to the handle of the person who did the screengrabbing, the field now remains entirely empty.

Check out the difference below: 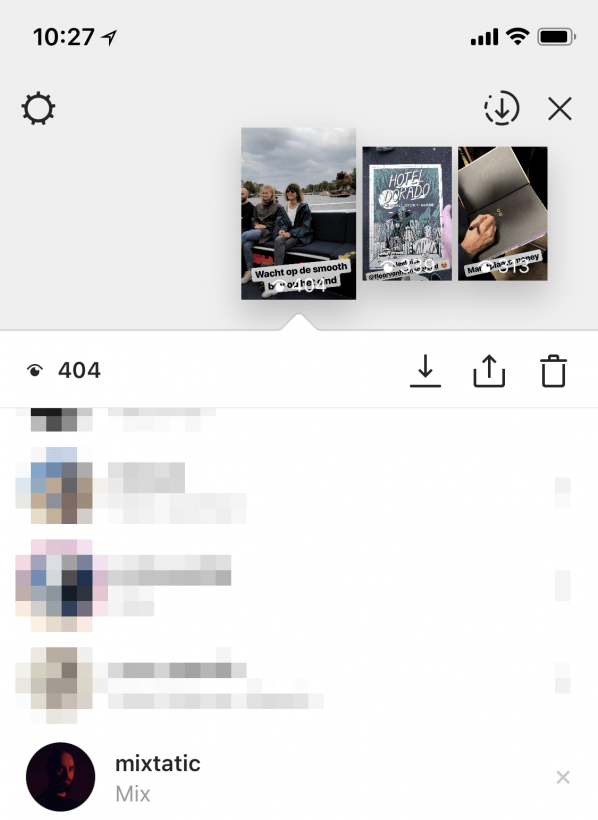 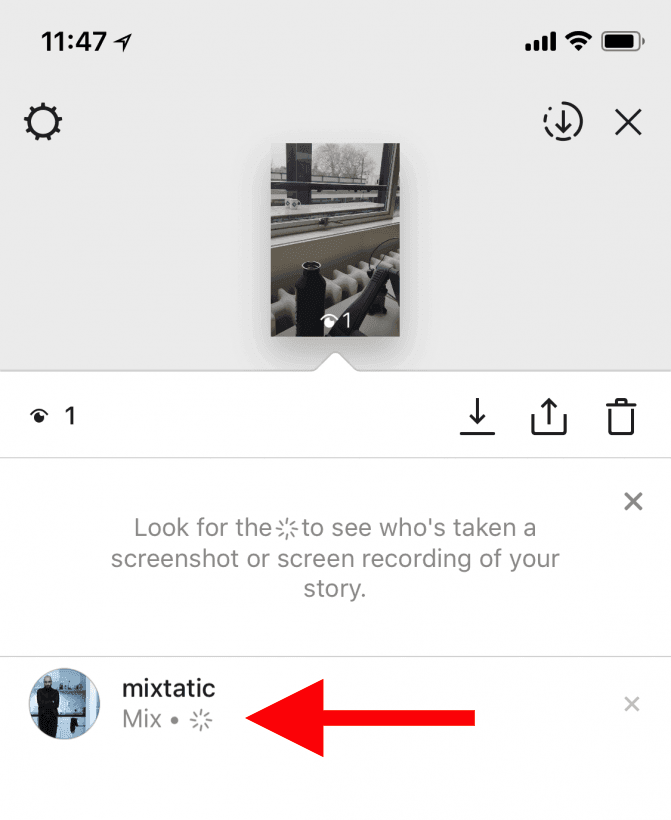 It is worth pointing out the previous implementation also warned screenshotters that the poster of the Story will be informed of their actions.

….well it's over for us bitches ? pic.twitter.com/KTOf1E3Qrn

One thing to keep in mind is that even when the screenshot notification feature was still in force, there were ways to capture Stories without getting detected as we noted in our coverage. With this change, Instagram is simply making it easier to do so without the extra steps.

Instagram did not elaborate on its rationale behind the change, but it likely had to do with user engagement: we all love taking screenshots, but nobody really wants to be known as a compulsive Story screenshotter.

But since that is no longer a risk: go wild with it.