This article was published on February 16, 2016

The unnamed tool lets developers add a few command line options to manage the system, which can aggregate local or cloud systems like servers, NAS or options like Amazon Web Services and Google Cloud Storage.

To avoid sourcing large blocks of data, files stored via Infinit are split into smaller portions, which are encrypted before being sent across the network. When files are accessed, they are reassembled on the user’s computer via parallel downloads. 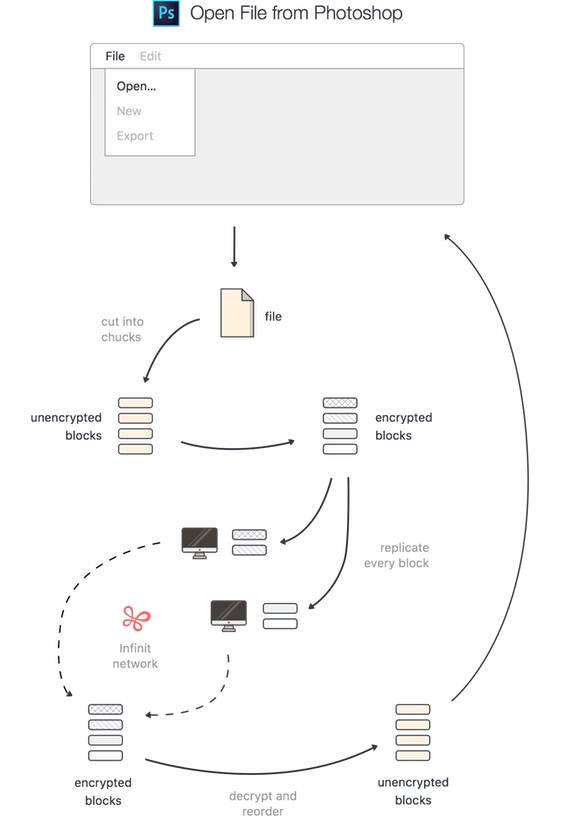 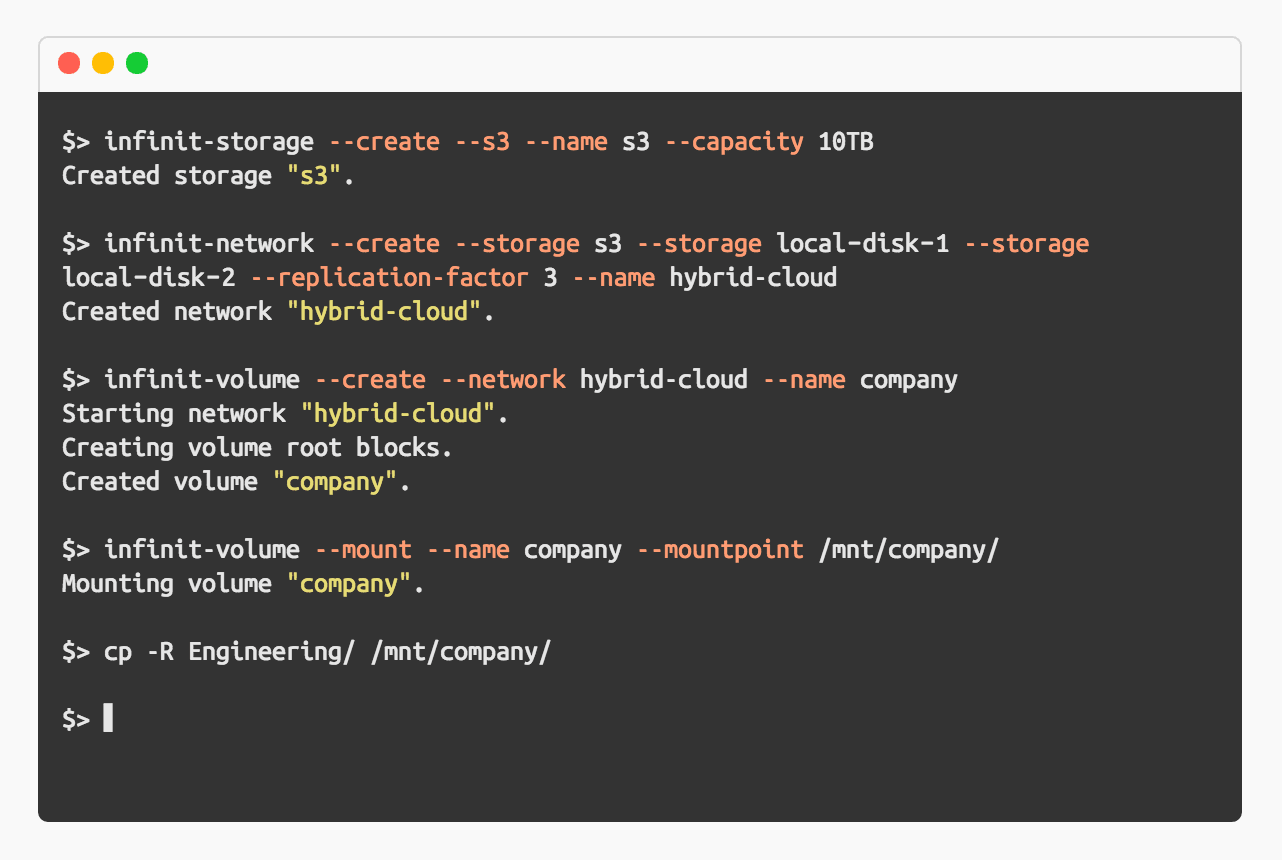 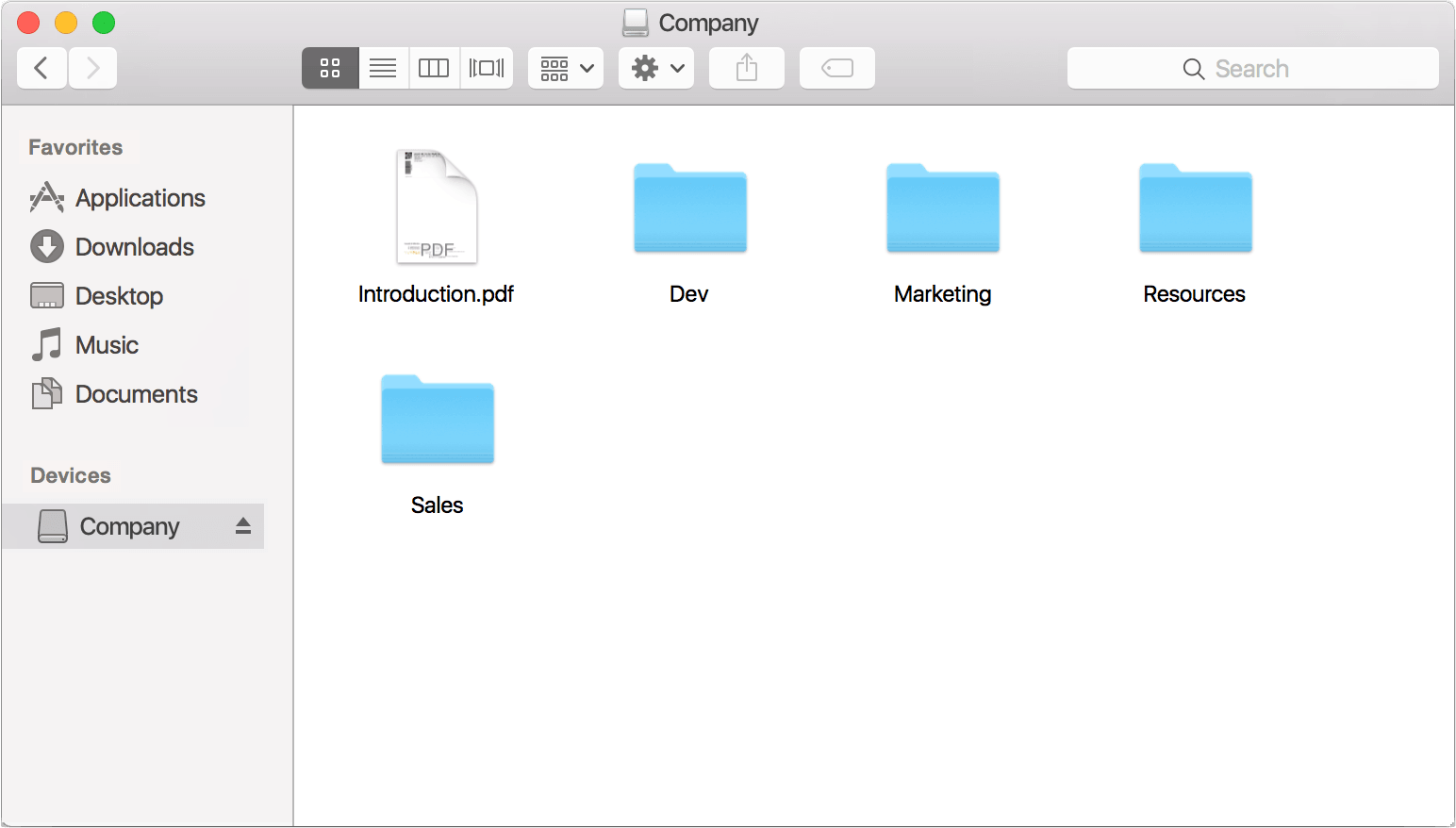 Infinit says its protocol will reduce bottlenecks, single points of failure and provide fault tolerance. If a server fails, Infinit says “the system automatically detects the issue and heals itself by reproducing missing replicas and rebalancing the blocks between the remaining storage nodes.”

As Infinit stabilizes its DevOps file system, it will open source layers as they become modular enough to share.

➤ The Docker of storage has arrived, meet Infinit [Infinit]