Jio said users will get premium subscriptions of top streaming services bundled with JioFiber plans. Plus, they’ll be able to watch select movies at home alongside the theater release.

Consumers will be able to make video calls for free using the set-top box. What’s more, the bundled landline service will let them call any network in the country for free. The company’s also offering unlimited free calls to the US and Canada for Rs 500 ($7.04) per month.

After the launch, the company aims to reach the mark of 20 million subscribers in 1600 towns across India in 12 months. It’s a monumental task, but in three years Jio has managed to beat mobile network giants like Airtel and Vodafone in India to claim the top spot. So, I wouldn’t put it past the company to reach the milestone. 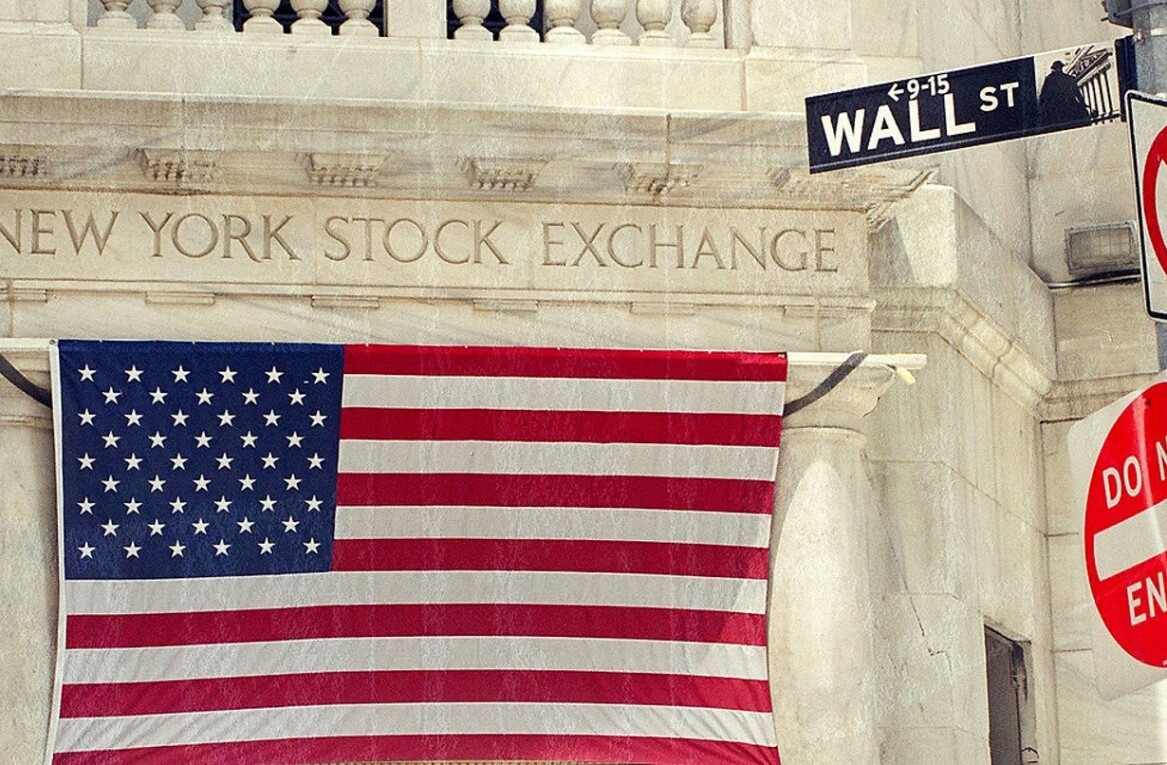 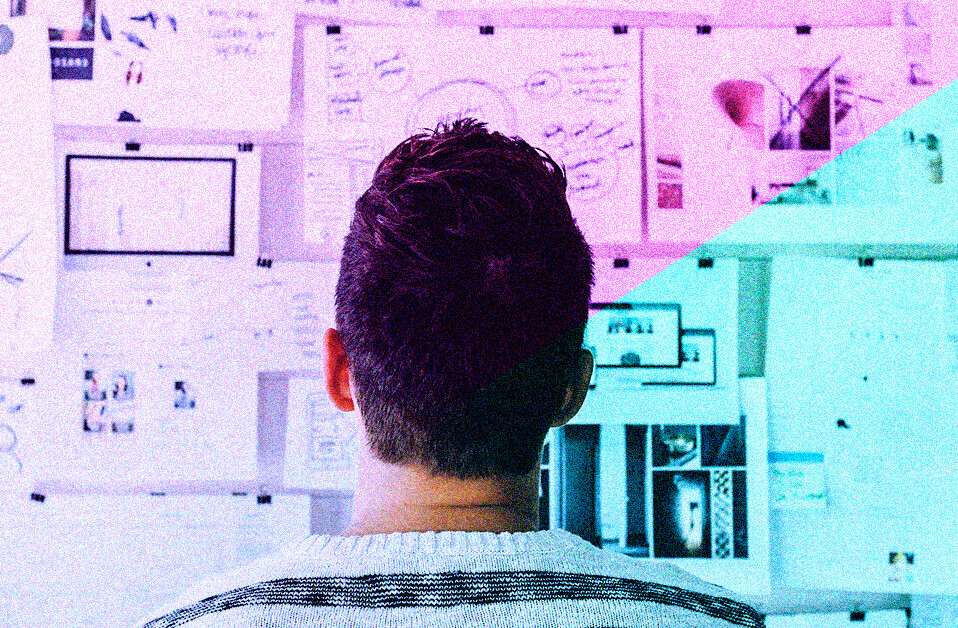