Looking at the bigger picture in terms of global censorship, there were no big surprises in general, with the likes of Kazakhstan, Saudi Arabia, and the Philippines all trailing not far behind China in keeping with their strict views of pornography.

Women now represent 28 percent  of the total adult content audience worldwide (up from last year’s 26 percent) with xHamster’s female viewership growing by 12 percent globally this year and by 41 percent in the US alone, highlighting the obvious need for the industry to up its game and better cater for women’s needs, in terms of both content and style. 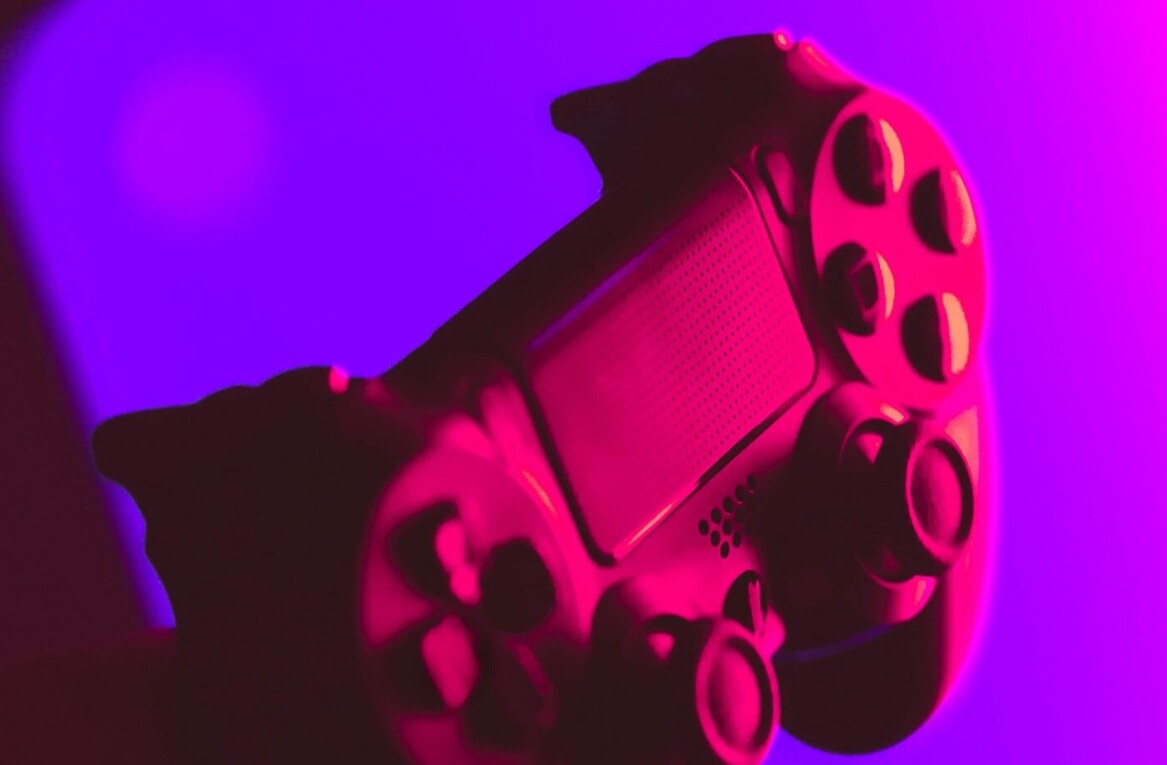