Update (9.30AM IST, August 20, 2019): ISRO said it has successfully inserted Chandrayaan-2 into the lunar orbit, and the Vikram Lander will attempt a soft landing on September 7.

Our updates will continue. pic.twitter.com/oNQo3LB38S

The mission was initially slotted for earlier this month on July 16. However, the space agency found a “technical snag” in the assembly, and decided to delay the launch. Later, it declared that Chandryaan-2 launch will take place on July 22.

The launch vehicle has three parts: the Orbiter, the Vikram lander which will handle soft landing duties on the surface of the moon, and the Pragyaan Rover that will carry out observations for one Lunar day (14 earth days).

As per schedule, the lander will reach Moon’s surface on September 7. If the landing is successful, India will become the fourth country after the US, Russia, and China to perform a soft landing on the lunar surface.

The assembly will soft-land between Manzinus C and Simpelius N craters, at a latitude of about 70° south. ISRO aims to study the lunar surface near the south pole to discover the possibility of the presence of water. This experiment will last for one lunar day, while the orbiter will carry on operations for one year.

Key facts on the #Chandrayaan2 mission to the Moon. The spacecraft will carry the #Vikram lander which will deploy a rover near the lunar South Pole pic.twitter.com/NI8IXEC8sw

India’s spent nearly Rs. 1,000 crores ($145.9 million) on this mission and the space agency would like the mission to be a success. 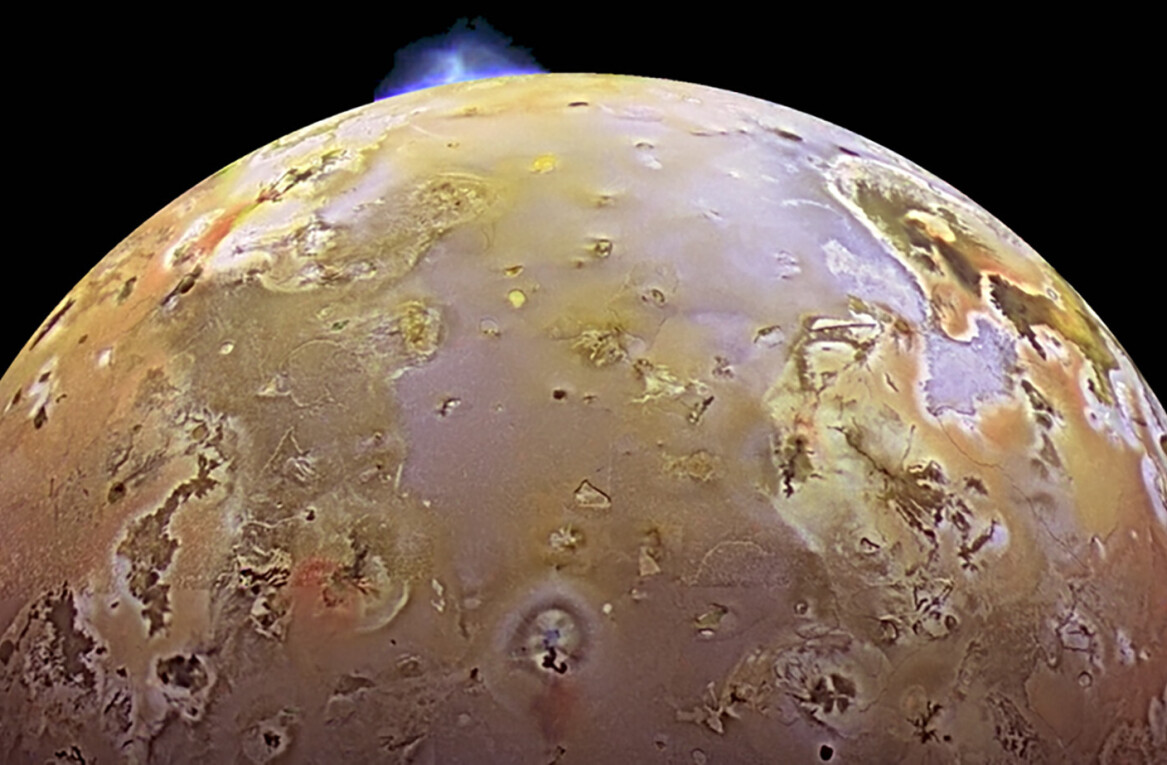