Indian e-commerce juggernaut Flipkart has stepped into the tablet space with the launch of its own offering, a seven-inch tablet under its private brand, Digiflip Pro.

The 3G dual-sim XT712 tablet has a 1280x800p HD resolution with IPS display, is powered by a 1.3GHz quad-core cortex A7 processor and runs on Android Jelly Bean. It comes equipped with 1GB of RAM and a five-megapixel camera. The device is also lightweight, weighing only 285 grams. With such specs, Flipkart is selling the device at a mere Rs 9,999 ($166), which will likely appeal to its 18 million registered users.

To fit in with its e-commerce focus, Flipkart is also offering shopping benefits worth over Rs 5,000 ($83) and free e-books worth over Rs 2,000 ($33). All customers need to do to claim these benefits is to shop from the Flipkart mobile apps that come pre-installed on the tablet. 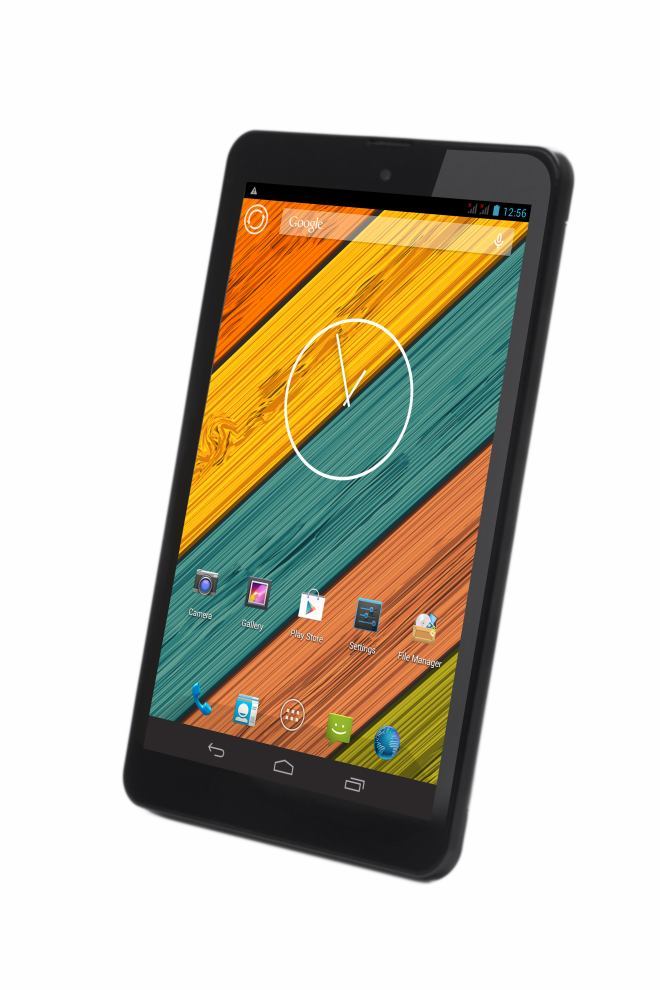 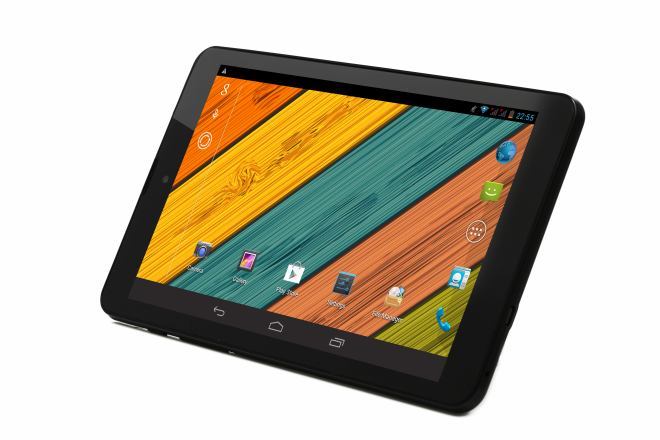 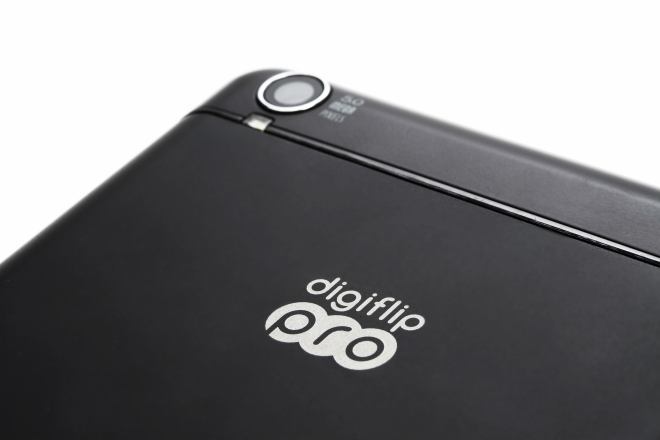 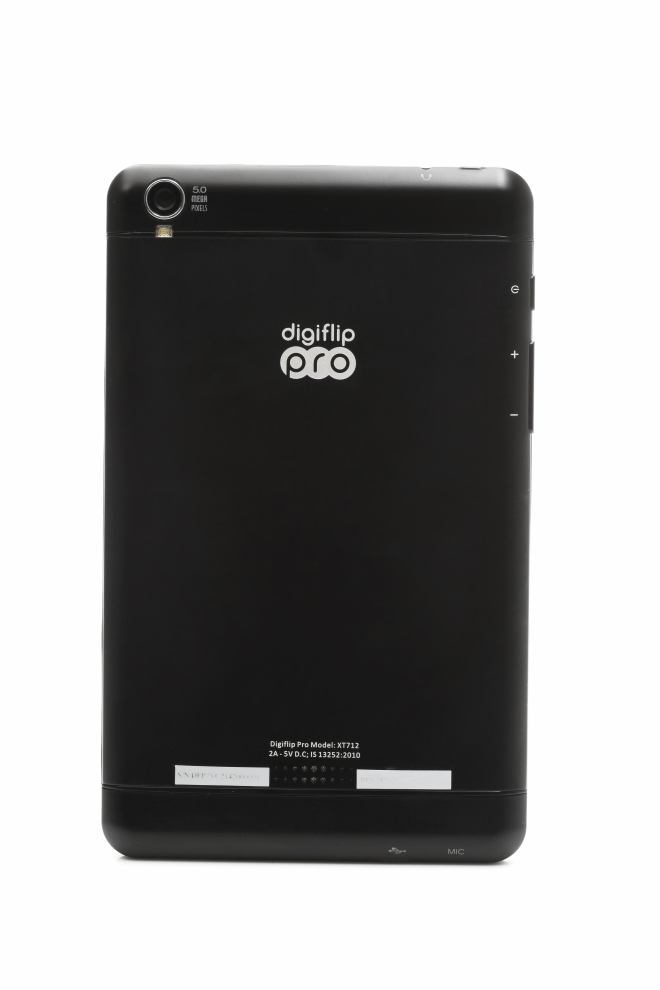 Amazon quietly moved into the Indian market last June, while eBay invested in domestic player Snapdeal with a view to a future acquisition.

Michael Adnani, the vice president of retail and head of brand alliances at Flipkart, said that the tablet is another step towards the company’s goal of building an entire e-commerce ecosystem in India.

“With one of the largest user bases in the country, we have access to unparalleled data that allows us to predict what kind of products and services will work well in the market. And this has helped us come out with a tablet like Digiflip Pro XT712 that offers high end specifications at an unheard-of price point in India, thus delivering great value to our customers,” he said.