A government panel in India has issued a recommendation to ban all “cryptocurrencies created by non-sovereigns,” a step which could be applied to Bitcoin.

The panel said anyone dealing with digital currencies of any kind could face 10 years behind bars and be handed hefty fines.

As part of its recommendation, the panel laid out the reasons why cryptocurrencies should be banned.

Although largely critical of decentralized currencies, the report does support the possibility of a state-issued digital currency in India.

It also praises decentralized ledger technology, saying it is “an important and innovative technology, which will pay a major role in ushering in the digital age,” but calls for specific legislation to promote and regulate the use of blockchain technology in financial and associated fields.

India has to date had a tumultuous relationship with cryptocurrencies, seeing its fair share of scams and regulatory uncertainty. A virtual ban on cryptocurrency trading was established in April last year when the Reserve Bank of India (RBI) issued a notice to Indian banks asking them to stop dealing with any cryptocurrency businesses. But for now, peer-to-peer trading of virtual currencies remains legal in India.

Just last week Hard Fork reported on how police in India rescued three people, including two cryptocurrency traders, who were kidnapped and held to ransom for two weeks to the tune of $840,000 (80 Bitcoin).

The panel produced the report and draft legislation which will be used by government and regulators before a final decision is reached, the government said today. 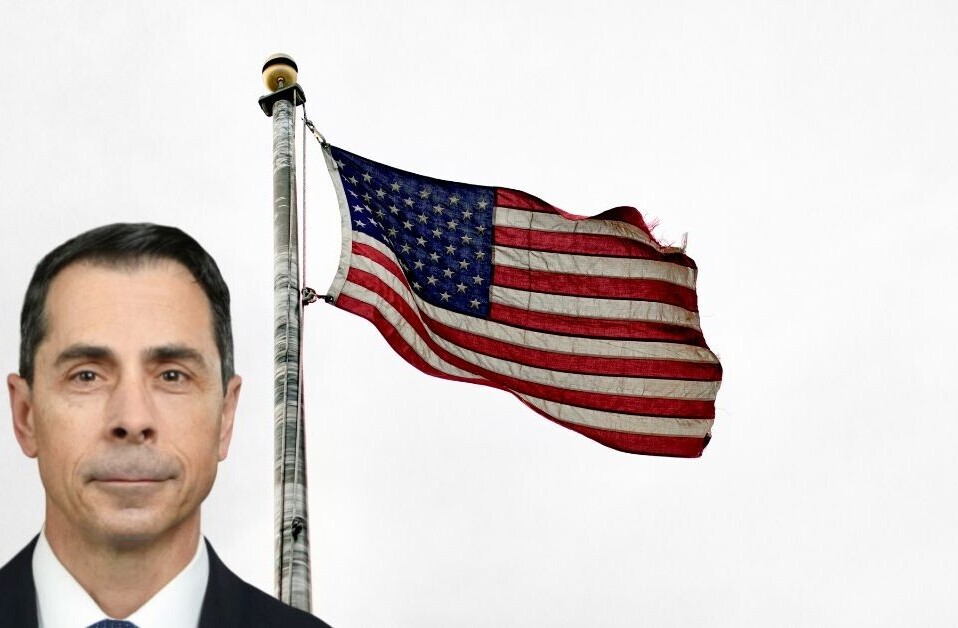