Chances are that you’ve used The Internet Movie Database at one time or another. We’ve all seen that actor that looked familiar, but you couldn’t figure out where you had seen them before, and IMDb is the master site at telling you those answers. In fact, for many of us, we’ve even downloaded the IMDb mobile app and have used it often.

So how do you go to the next level? You capitalize on one of the most trafficked sections of your website, of course. For the IMDb, that is the Trivia section, with more than 100 million views each year, amounting to over 4 million hours of time on site for the database according to CEO Col Needham.

It’s with that in mind that IMDb has gone to work putting together an application that is all trivia, all the time, thus the name IMDb Trivia. The app is broken down into 5 categories:

It’s free, and additional game packs are going to be made available for $.99 each. It has Apple’s Game Center integration, so you can compete with your rivals, and you can of course share your scores with your Facebook friends.

Questions in the app are taken from the site itself, which has collected trivia from people in the know since the site’s inception. The app looks great, and is a fantastic way to learn more about your favorite actors, shows and movies. 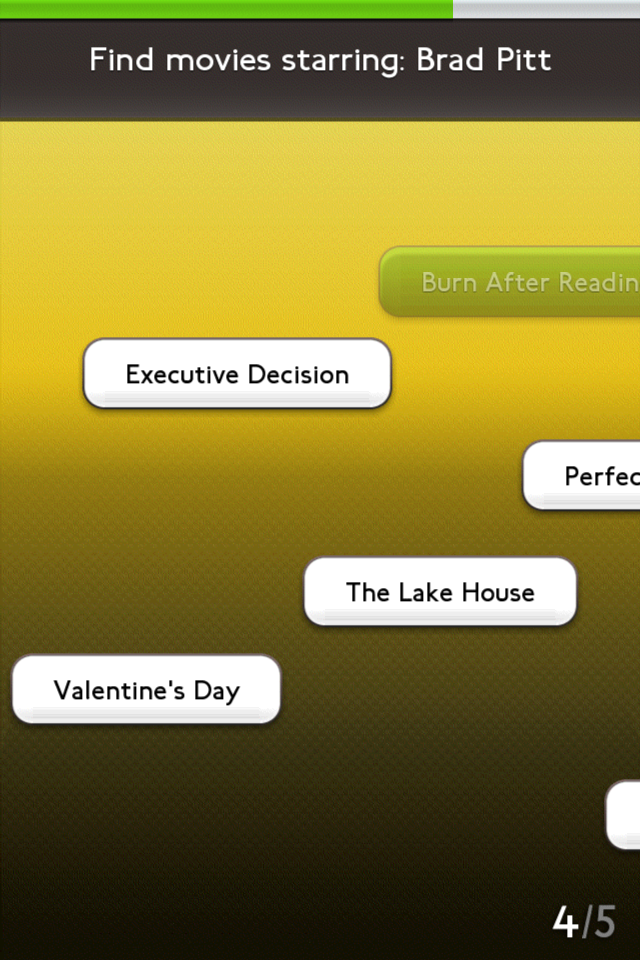 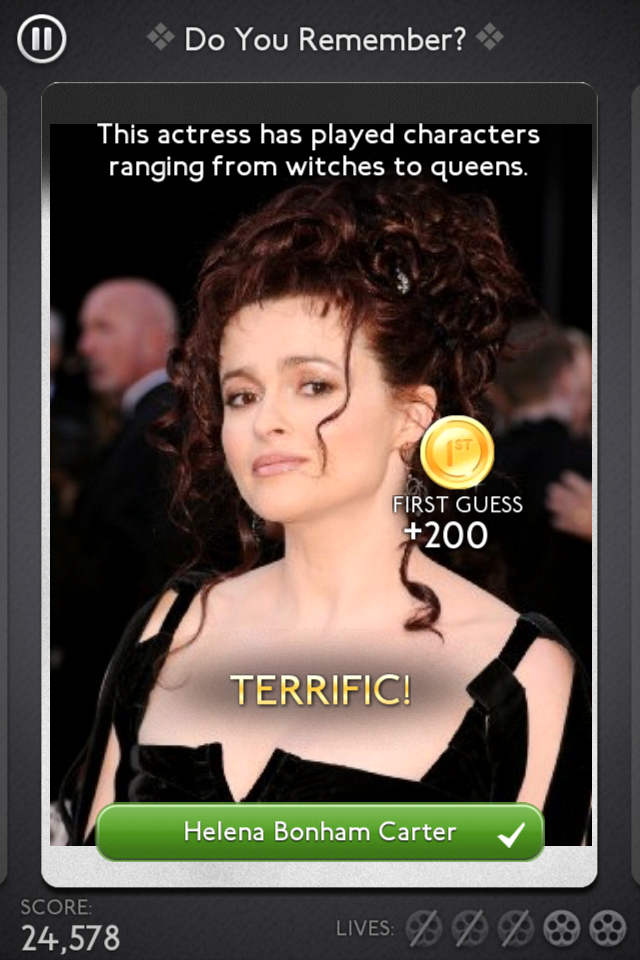 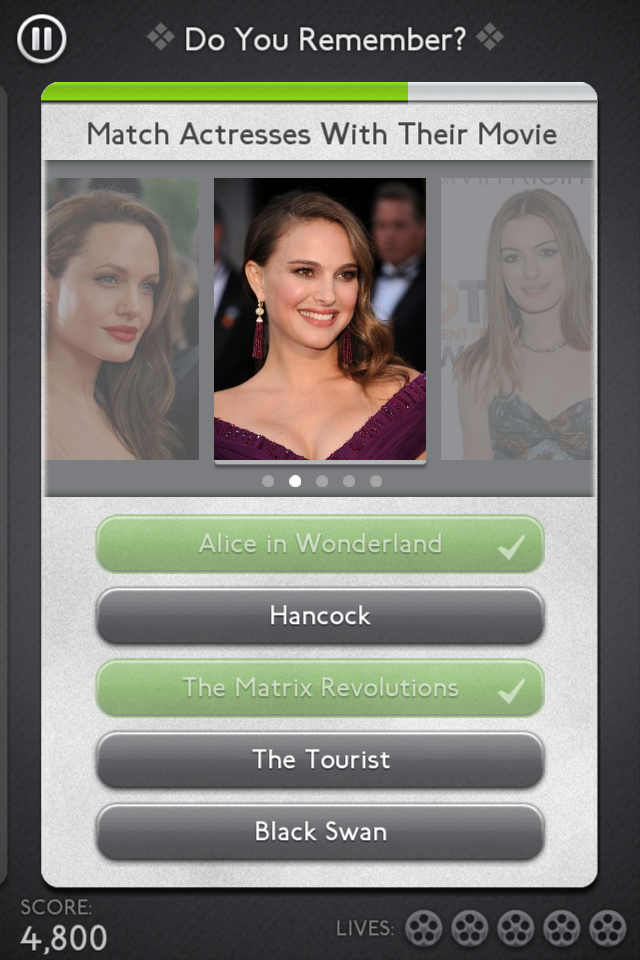 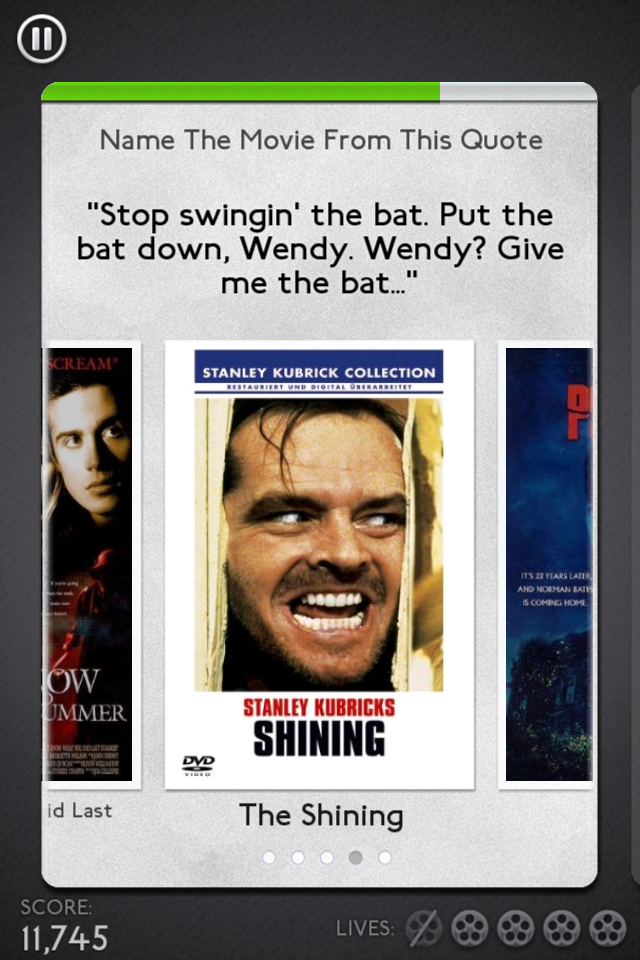 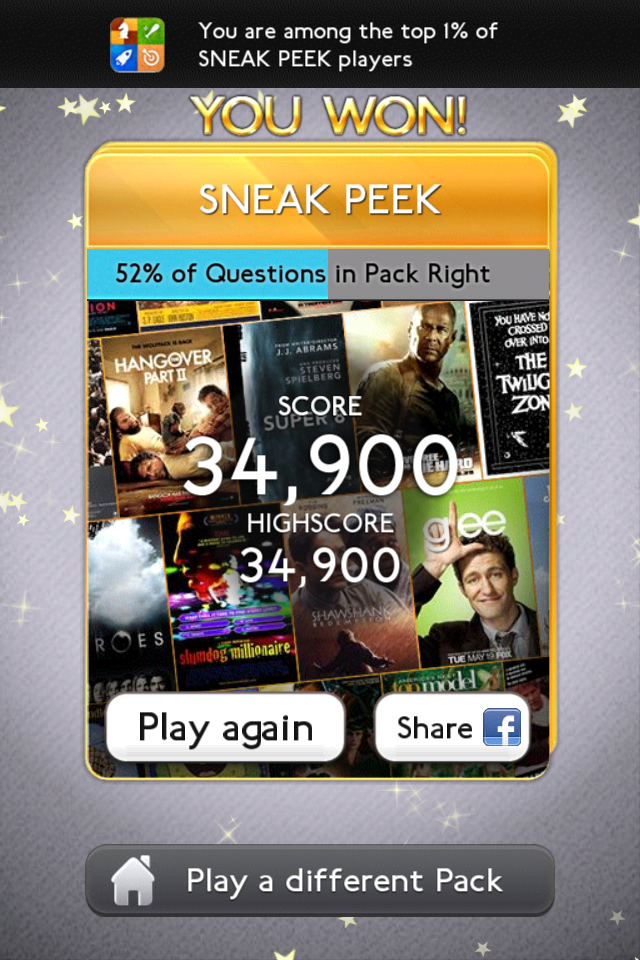 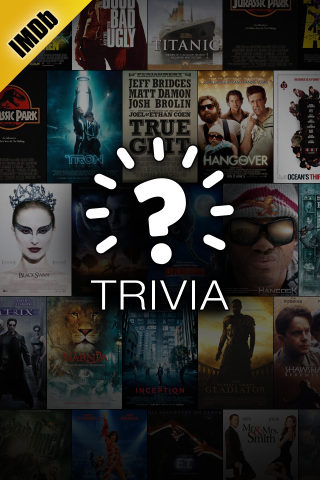 Want to give it a run? It’s live now, joining IMDb’s main app that has been installed by more than 15 million users worldwide since it launched in 2009.