In a partnership that’s likely to involve lots of RGB lights, IKEA has announced it’s collaborating with ASUS’ gaming sub-brand, ROG, to create a new line of furniture specifically built for gamers.

The range, which will consist of about 30 products, is slated to launch next February in China, with plans to make the furniture available in other regions by October 2021. Unfortunately, other than the promise of being affordable, IKEA is keeping shush about what furniture and accessories we can expect.

“As a starting point for the product development process, IKEA and ROG designers and engineers had several workshops together with professional gamers and gaming lovers in Shanghai to explore home furnishing needs of gamers and identify the list of functions needed to secure a high quality gaming experience at home,” the company wrote in a press release.

The point of such collaborations usually is to combine the brand identities of two companies into new products — sort of what Nintendo recently did with its Fortnite-themed Switch console, or what Razer and Wrigley did with their chewing gum for gamers, if you’re looking for a more nonsensical example.

In the case of IKEA and ROG, though, fusing brand identities doesn’t seem as straightforward… for obvious reasons.

IKEA has built an empire off of making simple and disposable furniture, whose defining feature is lack of detail. ROG’s aesthetic, on the other hand, redefines the meaning of overkill — its products feature excessive RGB lights and lots of alien-like detail. Really, you’ll be hard-pressed to find visual similarities between those two brands.

That said, the right furniture setup can indeed make for a better gaming experience, which is something both companies seem to understand. With that in mind, I won’t be surprised if we see some new gaming desks and chairs spring out of this collaboration.

The unclear bit is how the two companies plan to find ways to consolidate their wildly diverging visual identities into the new line of products, or what features we can expect from them.

As someone who uses an IKEA desk for my gaming setup, one thing that I find particularly annoying is how difficult it is to sort out cables — without making it unsightly. I almost went as far as drilling cable holes in my desk as a solution, but ultimately settled for letting the cables hang from the back.

In that sense, simplicity isn’t always better, and that’s where ASUS’ input might prove valuable.

While gamers isn’t exactly a demographic IKEA actively targets, the company has made efforts to make its products more tech-friendly in recent years.

The Swedish manufacturer has already dabbled in equipping its furniture with wireless charging solutions and smart lights, and it’s gone as far as contemplating embedding artificial intelligence into its products.

Anyways, whatever the two companies put together, I hope they exercise moderation when it comes to adorning everything with RGB lights. 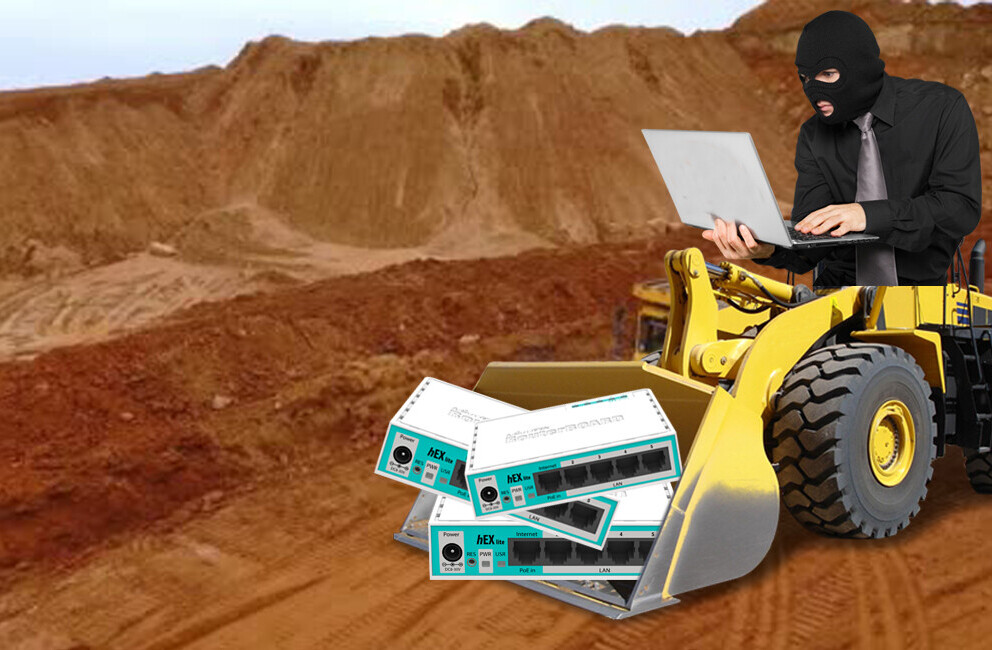 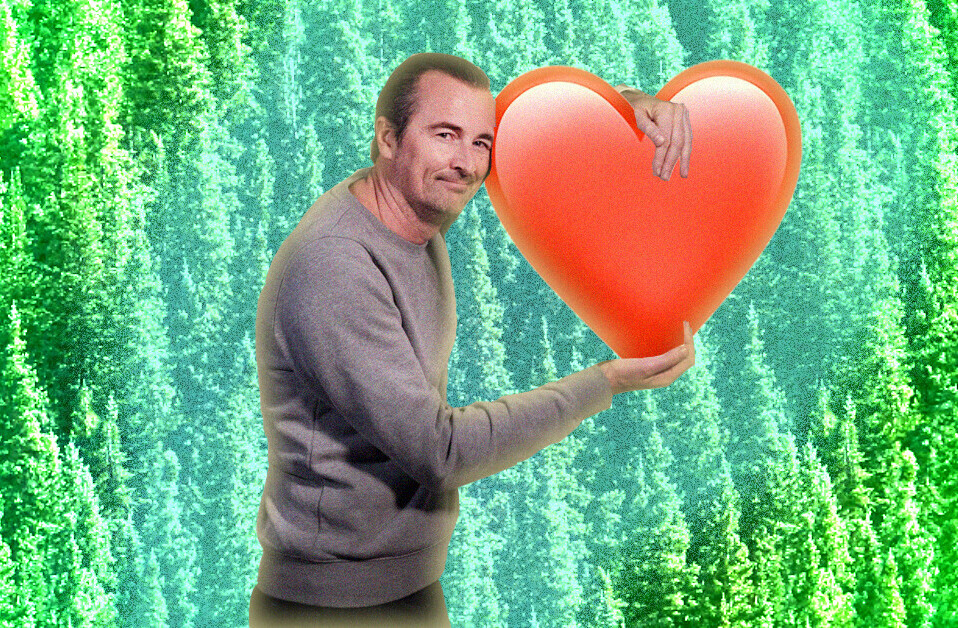