One of the latest updates to the Apple Watch included FDA-approved ECG monitoring, and it made waves in both the consumer and medical communities.

Many people thought this was impossible. Some were worried about false positives. But most were excited about the potential good that a widely used device with an ECG monitor might be able to do. Once the product was released, users quickly saw the benefits, and some even credited the watch with saving their lives.

In theory, Apple’s ECG monitor shouldn’t cause such a stir. After all, the Apple Watch isn’t the first device of its kind on the market. But if you look past the surface level, you’ll see why the Apple Watch garnered this monumental momentum.

Unlike most companies, Apple inherently understands that functionality is only one part of what makes a product successful. The other crucial component is design.

Why design is so important

It’s fair to stop and ask why design matters so much when it comes to wearable medical devices. After all, the point of these devices is to help patients live healthy lives, not outsell tech giants and look sleek.

But there’s something missing in that logic. It ignores one vital fact: It doesn’t matter how effective a device is if no one wants to use it.

In my experience, clunky, poorly designed medical devices only result in frustration, misuse, and total abandonment — even when doing so has immense potential repercussions for users’ health.

That said, design actually determines whether life-saving technology ever gets the chance to save lives at all.

The difficulty in design for wearable healthcare technology

Design problems in the medical community are rooted in more than just engineers not caring how a product looks or a lack of talented user interface designers in the field. Those are baseless ideas.

The actual problem is that, frankly, it’s difficult to create a usable, effective product that’s comfortable to wear and stylish enough not to feel self-conscious about.

I’ve seen plenty of wearables fail because they didn’t include one or more of these essential elements, both in consumer markets and the medical community. Whether it’s fitness devices that cause rashes, augmented reality glasses that earn wearers a rather unfortunate nickname, or skin patches that either fall off too easily or cause serious irritation, the world of wearables is littered with products that almost hit the mark but ultimately aren’t up to snuff.

These devices are seen and heard and felt — and not in the way you want. They’re also great examples of why invisibility is so important in the design of medical wearables. If the technology is going to impact its users, it has to be as inconspicuous as possible.

There’s also the added design hurdle of earning FDA approval. Regulations make keeping up with the latest technology that much harder, giving consumer products that don’t have to meet them a chance to get ahead.

All of these things often leave medical device manufacturers feeling like it’s easier to focus on function over form, and hope the effectiveness of the product outweighs its poor usability. Unfortunately, this mentality puts lives at risk. Devices that can detect early indicators of a stroke or cardiac arrest, for instance, have the potential to save lives — but only if people are willing to wear them.

Invisibility is the key to making devices usable

Designer Joe Sparano once said, “Good design is obvious, great design is transparent.” What he meant was that the most well-designed products are so easy to use that consumers don’t even notice all the work that went into them.

For medical device developers, this quote must be a mantra.

This doesn’t mean healthcare companies or medical manufacturers are out of luck. Rather, it means they should take a page from Silicon Valley’s product development playbook if they want to create their own compelling offerings that can actually compete.

The best wearable healthcare devices tend to be passive, with most of the monitoring happening in the background. You don’t need to turn something on and off, position it in a certain spot, or let it know what you’re doing — you just wear it, and it collects and analyzes the data without you knowing.

Think of it this way: if it’s as invisible as possible, users are more likely to wear it on a regular basis, precisely because they’ll forget that they’re wearing it at all.

It takes roughly seven seconds to make a first impression. When it comes to medical wearables, those seven seconds are all about design. And they can mean the difference between a product that gets the chance to save lives and one that gets left by the wayside.

If medical device manufacturers are serious about creating a new era of better health through wearable technology, they have to pay attention to unobtrusive design and make it critical to their mission. Only then will they be able to break into the field and change — or save — lives. 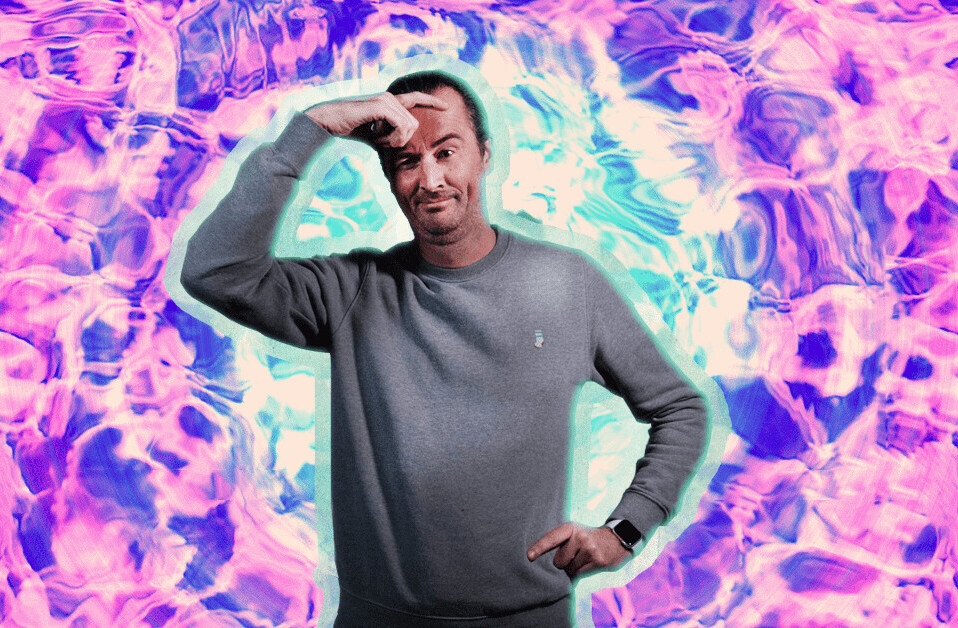