Over the past couple of weeks I’ve become increasingly frustrated with iCloud as it relates to the handling of contacts on my phone. The service has done a pretty decent job of making life easier in other areas, just not in contacts. Coming from the craptastic world of Android’s contact management, iCloud contacts were supposed to stick to the Apple ethos of having something that just works. It backs up contacts, makes getting a new phone and re-downloading a snap and it’s generally a joy to use.

That is, when it works.

You see, for the past 2 weeks I’ve been plagued with a nag screen popup to re-enter my iCloud password at least once a day, but as many as 5 times. While it’s annoying, it’s not exactly problematic other than taking up time that I don’t need to spend. But then I tried to send a text to my dad. I know I have had him in my phone, but suddenly he wasn’t there tonight. Then I tried to use Siri to send a text to my wife, and the iPhone couldn’t even figure out that I had her number stored. The only option that it gave was to send her an MMS over email.

Apparently I’m not alone, either. Across the Internet, a search for these problems returns crazy amounts of results. There are supposed fixes, loads of work-arounds and the like, but what you really see here is a gaggle of iPhone users who just want their iCloud to work right.

When I moved over to iOS from Android I was pleasantly surprised to see exactly how well the “add Gmail as an exchange account” worked. It pulled in my contacts, synced my calendars and pulled in my mail. But then I threw iOS a curve ball. It handled 3 separate Gmail accounts just fine, but when I removed one and changed it over to hosted email (thanks Rackspace!) I quickly found numerous contacts were missing. The problem here is that the contacts weren’t in the email account that I replaced, they were in my oldest, personal email. To make matters worse, I had manually exported every single Gmail contact and then pulled them back in as iCloud contacts (more on that here).

But this is exactly one of the things that iCloud was supposed to prevent. If your contacts were merged into iCloud (and yes, all of mine are) then it shouldn’t matter what other email account you change. Your contacts should just be there. But mine aren’t. Only a week ago, when I went to my iCloud contacts, my dad was there, but today he’s not. My wife’s contact card? It’s set up perfectly, but the phone can’t seem to understand that she has a phone number.

The promise has been broken, and it’s apparently been broken for a very long time. In fact, judging by the responses that I’m seeing online, it seems that those who aren’t having a problem with iCloud in relation to their contacts are the minority.

I don’t want to throw this whole “post-PC era” back into Apple’s face, but it seems that you almost have to. The only way that I’ve found for me to make sure that contacts stay in place is to manually add them to my address book on my Mac, then make sure that it syncs as well. So the whole thought of WiFi sync and backups to iCloud are still a novelty for me, as they appear to be for many others as well.

At last count there are over 100 million iCloud users around the world, and the service is seeing exponential growth. It doesn’t take much to understand that not everybody is having problems with iCloud, but there’s a vocal group of people who want our phones to work again. We want Apple’s promise to “just work” to be upheld, and we don’t feel like that’s asking too much. So please, Apple, fix our iCloud contacts. And while you’re at it, see what you can do about getting it to remember my password too, eh?

The text has been slightly modified for clarity regarding the merger of Exchange contacts to iCloud. 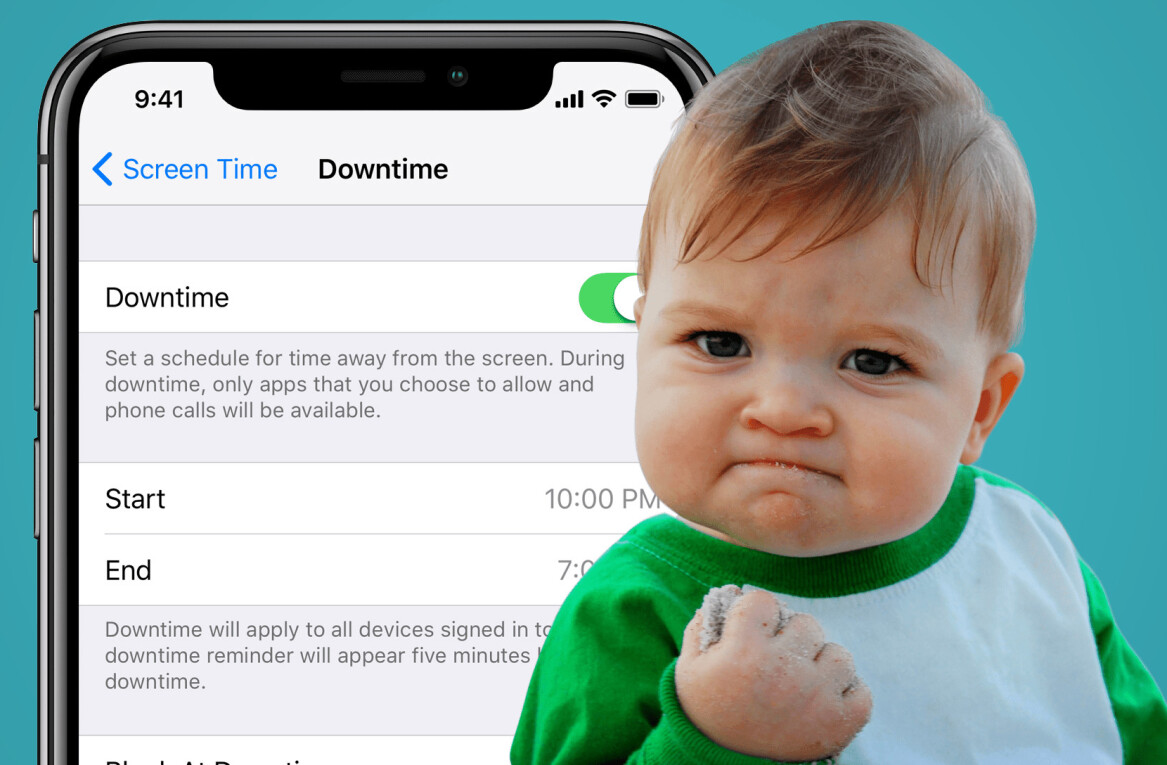