Update: Apple has updated its Status Page to indicate the issue has now been resolved. Redditors similarly report that it seems both Apple Music and iCloud are back up and running smoothly.

Apple is yet to disclose what triggered the issue.

It appears Apple might be experiencing some technical issues. Numerous users have rushed to Reddit and Twitter to complain their Apple Music and iCloud subscriptions have been unexpectedly discontinued.

It remains unclear what is triggering the abrupt email notifications and whether the two issues are connected, but it seems the malfunction is relatively widespread. Most users experiencing troubles with their iCloud accounts claim to be subscribed to either the 50GB or the 200GB plans.

Here’s some of the chatter from the Twitterverse:

Did anybody else get an email saying their Apple Music subscription has been discontinued??

@AppleMusic my Apple Music subscription has randomly discontinued? How do I get it back?

While Apple has acknowledged its Music streaming service is currently experiencing technical issues on its dedicated Status Page, the company is yet to do the same with iCloud.

Its support team has also been telling users on Twitter that some of the iCloud discontinuation emails might be phishing attacks.

@DanGeorge94 This appears to be a phishing email. Take a look at this link.https://t.co/Q39qMhnUEV

What is particularly befuddling, however, is that numerous other users continue to insist they have been unable to switch to alternative iCloud storage plans or use the service at all.

@AppleSupport iPhone 6 and iOS 10.3.1
I was emailed it was discontinued.
I can't access the storage space.

The Cupertino giant hasn’t revealed the magnitude of the issue, but it seems to be affecting users all across the globe, with complaints coming from the US, Brazil and Japan.

We have contacted Apple for further comment and will update this piece accordingly once we hear back.

Update: Some users also appear to be experiencing issues connecting or logging in to their iCloud accounts:

@chloe_sagar We're here to help and services should work as expected. What do you get once you submit your credentials?

@XmasRights Have you tried doing so with both Wi-Fi and cell data? Does the issue persist on both? We'll help out. 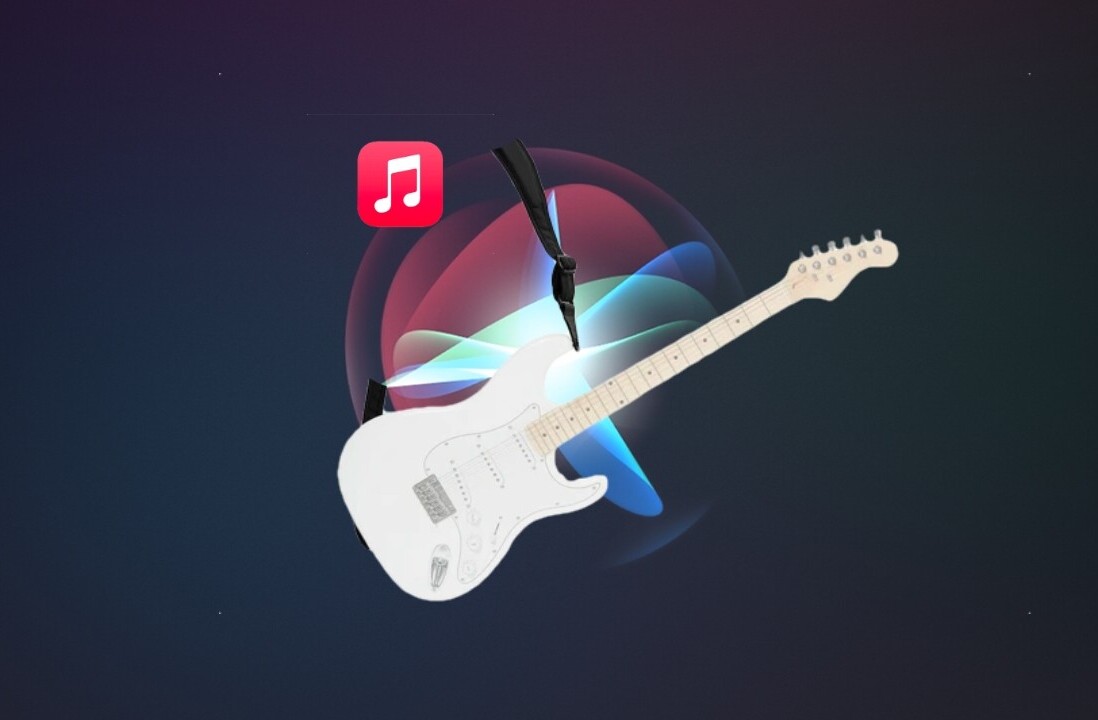