Today, it’s probably hard to believe, but growing up, I practiced coding using a manual typewriter. Yes, you read that right.

From the time I was able to buy a used game console when I was about 10 years old, I was passionate about technology and how it could be used to do ‘magical things.’ Soon after I got this console, I learned that those games were developed using “programming languages,” and a few books later, I was using an Olivetti Studio 46 manual typewriter to copy lines of code, pretending that my code was actually executing.

Fast forward to high school and I was using what I taught myself out in the real world, and a few years after that, I was making my way from my hometown of Mexico City to pursue my passion for tech and lead engineering teams in the iconic Silicon Valley.

Even though it was not always easy, I was lucky that I found my passion early in life and that fueled my vision and led me to where I am today. For any aspiring technologists or coders with dreams of making it to the C-suite, here are my best pieces of advice for taking those first steps.

1. Don’t rely on others to teach you what you want to know

When I was growing up, personal computers were scarce and computer classes were very limited, so I relied on books and experimentation.

During my earlier years of learning and growing, self-teaching felt natural — I was passionate about figuring things out so I wanted to learn quickly and efficiently. But I also recognized I would never make progress if I waited for things to be handed to me on a silver platter: I had to go after them myself.

Mentors can be critical for taking the next step in your career, but curiosity and a willingness to self-teach will be core to everything you do. And not only is learning critical when first immersing yourself into a passion; studies have shown those who maintain an ability to learn outpace others.

Staying curious helped me learn everything I needed to know to get me to Silicon Valley, but it also sticks with me to this day and impacts who I choose to work with. The best engineers are those who always have a willingness to learn more and are passionate about what they do, no matter the role.

Even if they’re applying for a senior position, I only hire candidates who have a willingness to learn new, relevant skills, while maintaining a baseline knowledge of coding.

When I finally got my first computer, storage became my next biggest hurdle: I couldn’t afford to buy long-term storage like a hard drive, a floppy disk drive, or even a tape drive. Any time I turned my computer off, I would lose everything I accomplished that day. But I didn’t let that discourage me.

On the weekends, I would start on a project early in the morning and work until I had to go to sleep. Even though I would have to start all over again the next day, I quickly gained confidence in the project, completing it faster and making it better each time.

Eventually, I was able to make the beginnings of a simple PacMan-like game in one day flat with time left over to play with it a couple of times before having to hit that dreadful “Off” button on the right side of my computer that would make me lose everything I had created.

That experience allowed me to learn the importance and ultimate joy of optimizing code after the first version and seeing it continue to get better with each iteration. Like with most things, no code is perfect, especially the first time you write it. Mastering any skill requires a lot of practice and dedication.

3. Tap your network, but don’t be afraid of earning your place

Your network is your most powerful tool, but don’t be afraid to show your skills outside of it.

My first software job was at an auto parts store, working for my chemistry teacher’s brother (at the time, a role seemingly quite far from the one I wanted in technology). During class one day, my teacher told me that his brother, somebody I had never met, had purchased a computer but needed software to make it useful for his work.

I ended up creating a database program that would allow him to quickly search, track, and update the inventory of car parts in real-time. I made about $100 for that software and from there, I built the confidence to work on other projects.

You never know who might be in need of a service you can provide or who can help you take the next step in your career, so get creative. Don’t be afraid to show your skills, people will be drawn to your passion and provide you with opportunities to grow.

I said I’d only stay in Silicon Valley for one year, but that was over 20 years ago now. Of course, I’ve learned many career lessons over the years, but these three from the beginning have stuck with me and influenced the way I build and lead my team today.

Silicon Valley is competitive, but if you love what you do and know you were meant to do it, stick with it — passion and a drive to make it happen are often enough to get you to the top. 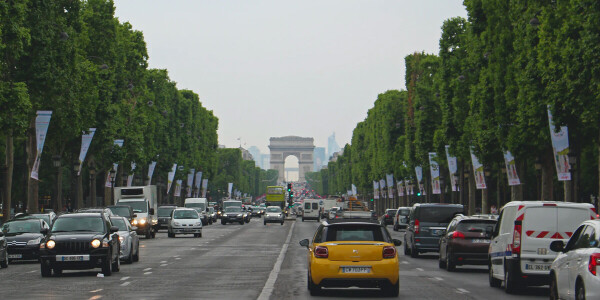 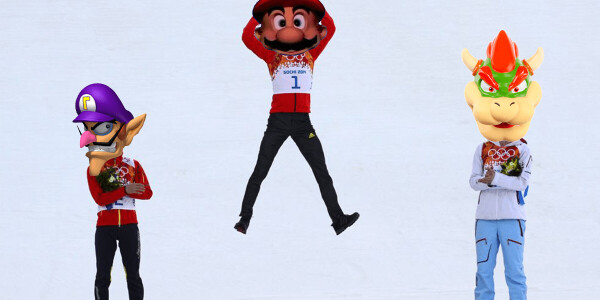 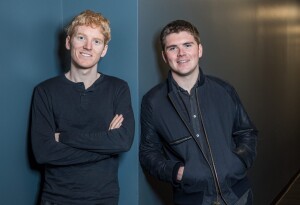