This is adapted from Big Spam, TNW’s twice-weekly newsletter. Subscribe to it (and our other great newsletters) here.

When I found out Amazon was opening a hair salon near my home in east London, I immediately suspected some nefarious intent.

Was Jeff Bezos reselling the chopped locks as wigs on Amazon? Or distilling Remy human hair into some form of demonic life extension therapy?

I decided to investigate.

Amazon describes the salon as “an experiential venue where we showcase new products and technology.”  It opened in April, initially to Amazon employees only, but now also offers cuts to the general public.

Notably, there’s no online booking system. Instead, you have to make a reservation via email or telephone. It’s one of several hints that the venture isn’t currently focused on revenue generation.

Another is the pricing. It’s more expensive than the £0 I usually pay for a cut (shout out London School of Barbering), but the fees are pretty reasonable for an upmarket salon in east London.

Still, the price points and high-tech charms don’t seem to have generated substantial footfall yet. There were numerous appointments available on the afternoon I wanted. I booked one for 2PM on a Tuesday.

I arrive on a typically rainy summer’s day in London. I’m warmly greeted by one of the coiffeurs, who ushers me towards the salon chair.

Amazella* (*name changed  to protect her identity) invites me to use the station’s Fire tablet and wireless charger while she brings me my first-ever can of still water. Is there nothing Bezos can’t innovate?

While she’s away, I surreptitiously scan the salon for urine bottles and slave laborers — but Amazella returns before I find the evidence.

I did, however, discover some unusual items for a salon: AR mirrors for testing how different hair dyes might look on you; shelves of beauty products fitted with QR codes for point-and-click shopping; and an employee commanding Alexa to play “only happy music.”

But none of this tech alleviates Amazella’s struggles to cut around my face covering: what the salon really needs are strapless masks that don’t encumber hairdressers. You can have that brilliant idea for free, Mr Bozo.

While Amazella works her magic, I try to get some secrets out of her about the operation. She’s reticent about the tech, but says she enjoys working at the salon and the “positive” attitude of her colleagues.

They do all seem very jovial and relaxed — perhaps because there are hardly any customers for them to deal with.

This adds to my suspicion that Amazon isn’t overly concerned about footfall at the salon. But if cash and clients aren’t the priority, then what exactly is the point?

According to Amazon, the salon is “designed to support the professional beauty industry,” a growing business area for the company, which also recently launched the Amazon Professional Beauty Store. The parlor gives the e-commerce giant a place to test new tech — and sell more beauty products.

As for the haircut, I’m pretty happy with the results. But I’ll let you judge them for yourself:

Amazon says it currently has no plans to open other salons. But if the concept truly takes off, it wouldn’t surprise to see high street hairdressing become yet another industry that Amazon tries to gobble up. 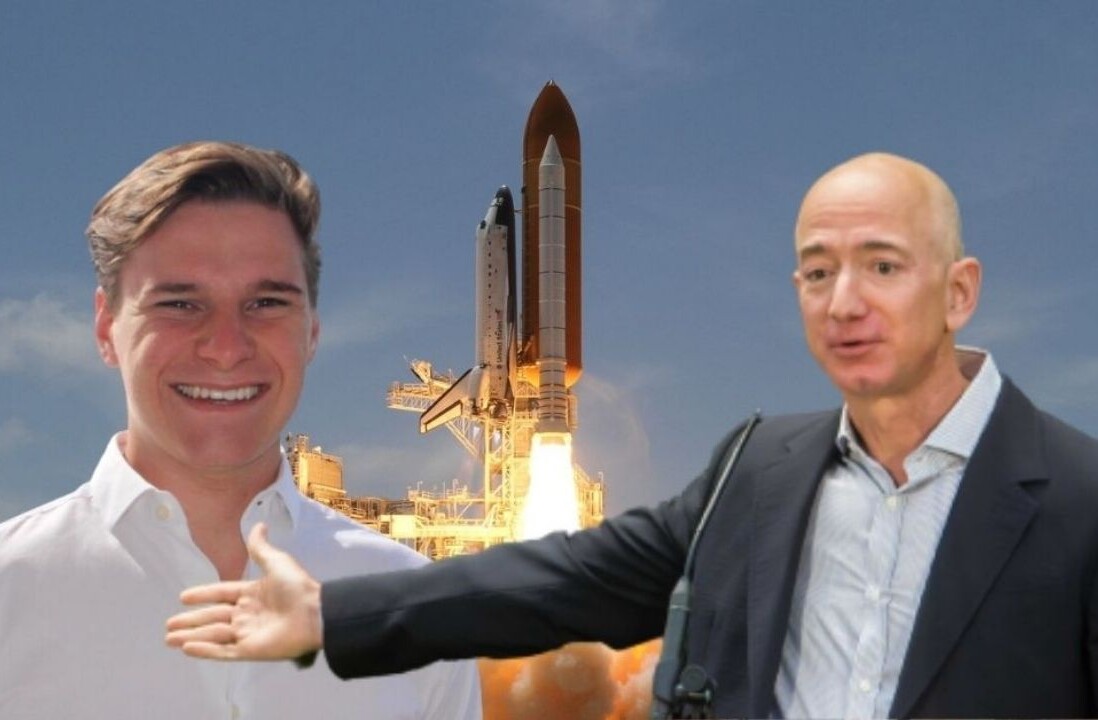 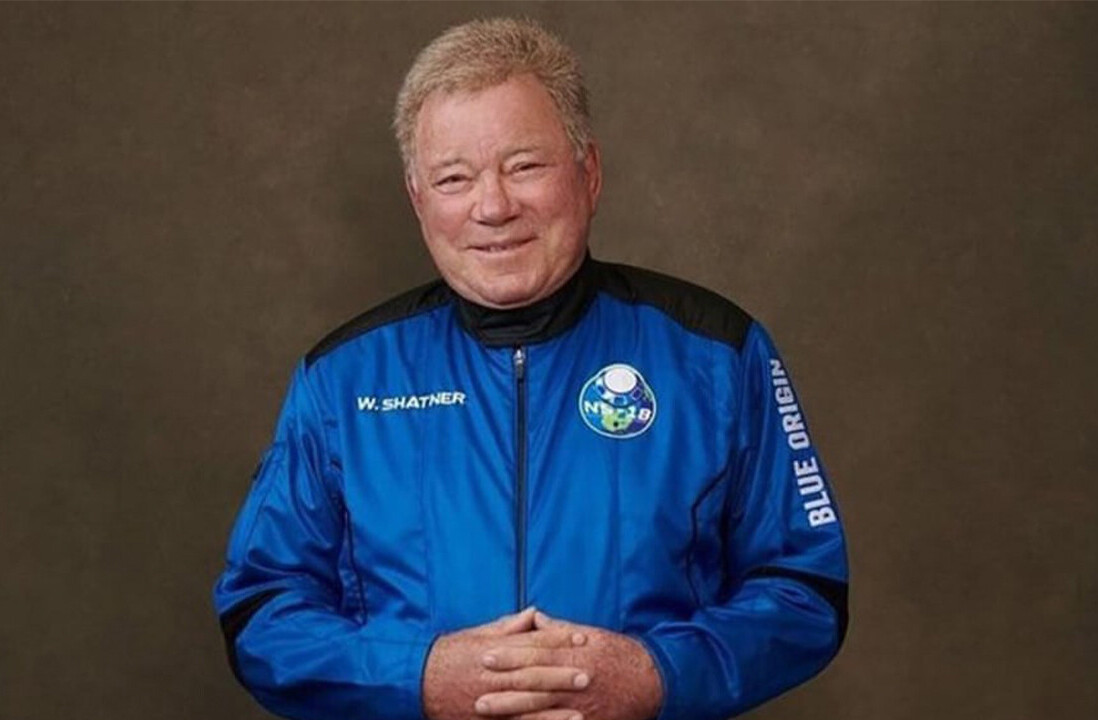