This article was published on November 18, 2018

Parents are weird — you love them, but also want them as physically far from you as possible. Until you miss them, or want them to help you with laundry, or want to drink their expensive alcohol, and then you’re back on their couch for a month, and their biological attachment to you prevents them from reporting a home invasion to the police.

I have always been very independent from my parents, and first lived far away from them at 16. I don’t talk to them much, despite my mother occasionally calling me at work — she seems to have a supernatural sense for when my ringtone is on loud in a meeting.

For the most part, our family conversations are via email.

My colleagues think so, so I polled them on how they speak to their parents. Here were the results:

The most common forms of communication were Facebook Messenger and WhatsApp, probably because almost everyone — even old people — are on them.

My family does NOT use either Facebook-owned platform to communicate our Ustik family business. I don’t want Mark Zuckerberg reading about how our dog has shit all over my mum’s carpet again, do you?

Apparently we’re the only ones — my colleagues found it weird, and a quick Google search showed many others think the same. For the past few years, industry professionals and analysts have been discussing email in hushed, reverent tones, as if we were already standing over its casket

After thorough research, I can only conclude that where other people see trash, I see treasure. Most of the reasons analysts cited for email‘s downfall are actually the features I love most about it.

First, email is relatively slow. It’s the new snail mail. Why email someone when you can just quickly WhatsApp them?

This may be true, but to my parents, and older generations, email is fast. They used to have to write down messages with a pen. And put it in an envelope. And go to the post office… insane.

I’m someone who still resists installing ad-blockers, because I like YouTube ads. I won’t pay for Spotify, because I’m fond of the commercial interruptions that happen every few songs — it reminds me of the radio. While I like some things fast — like food delivery — I like that not everything comes instantly. I’ve removed almost all email notifications from my phone, and only get them when I’m at a desktop, hitting refresh.

What’s wrong with waiting for information, or seeking it out, and not having it constantly bombard your eyeballs? Smell a rose, you know what I mean?

Second, email is not sexy anymore. E — mail. It feels like when someone refers to the internet as cyberspace.

Old. Gross. That’s why it’s for parents… and me. I like clunky things. I still non-ironically buy CDs for goodness sake. Email is practically hipster.

Third, email is not as visual as FaceTime or Snapchat. Or Chat Roulette.

Some people apparently like to look at their parents. I don’t.

Don’t get me wrong, my parents are gorgeous. I mean, how could they not be? *cradles face in hands like Shirley Temple*

But I don’t need to look at them to talk to them.

Of course, you can send photos in emails, but it takes time. You have to take the photo, save the file, attach it to the email… Snore. No, thank you.

Email is long. Emails have paragraphs and bullet points and attachments.

I got my long-windedness from my parents, which has led me to realize that writing an email to someone is more for the benefit of yourself than for the other person. It’s a bit like when a dictator delivers an address to a small country — I can say what I want and no one can stop me.

Fifth, and finally, many of my colleagues think emailing parents is weird because it’s cold, and business-like.

To that, I tell them I have a British mother and a Catholic father, so receiving a surprise email is probably the most parental affection I’ve ever received.

Despite my best efforts, my colleagues remain unconvinced.

You know you don’t have a real conclusion when you have to say “conclusion” in your last subhead to let readers know the sweet release of the end is near.

I like emailing my parents. If they say something I don’t like, it’s easier to ignore than a little red “unread” circle on an app, or “lose” in the shuffle of all the email crap I’ve signed up for over the years.

And when I do decide to write to them, I have to sit and think out what I’m going to write. It’s kinda romantic in a way — sitting at the laptop, smoking a cigar in my library of leather-bound books while I sift through Zalando promotional emails.

I guess what I mean by all this is how you communicate with your parents is a measure of how much you love them, and email means you love them the most.

And if you have an issue with that bold claim, you can email me about it. 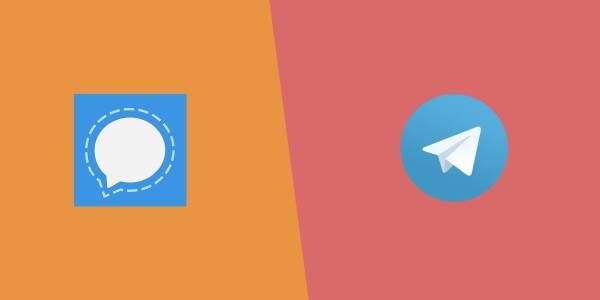 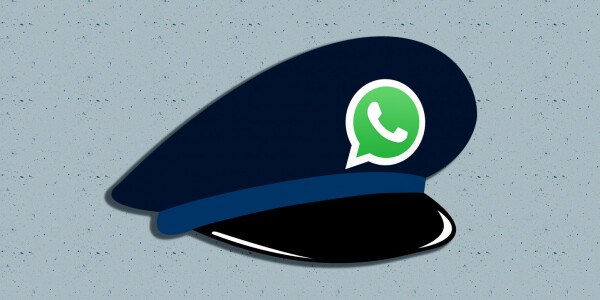 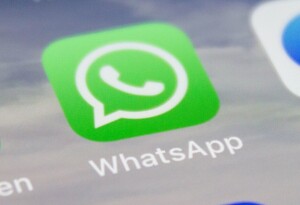 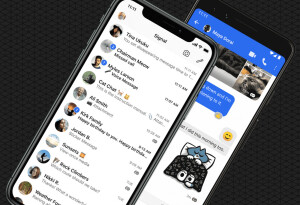