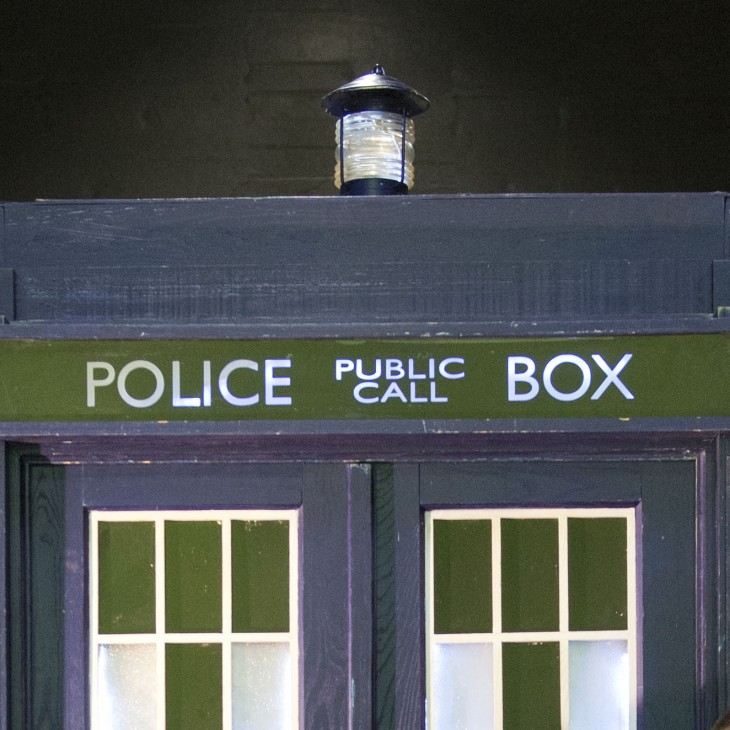 There’s good news for users of video-on-demand service Hulu, which is beefing up its programming with a content agreement with the BBC.

Under the multi-year deal — which was reported by the Wall Street Journal — Hulu will gain access to over 2,000 episodes from 144 different BBC titles over the first twelve months. That initially includes Doctor Who, Torchwood, Sherlock, MI-5 and Luther, but further shows will be added in due course.

Most of the content will be limited to subscribers of the $7.99-per-month Hulu Plus service, but some BBC programming will be available via the free, ad-supported service.

The first few hundred episodes are scheduled to land on Hulu this week — interestingly, the deal is not an exclusive.