Taiwanese smartphone giant HTC continues its content push with an announcement that it has agreed to acquire children’s app and interface designer Inquisitive Minds Inc. for $13 million.

HTC has indicated that it is willing to make acquisitions to help expand its strategic options, with the $13 million acquisition helping the Taiwanese vendor move further into the U.S market, where it is the largest provider of Android smartphones.

In its announcement HTC said that Inquisitive Minds already boasts around 2 million users.

Most recently, HTC said that it was considering purchasing a mobile operating system, noting that the company has discussed doing so internally but will “not do it on impluse”. Reports linked it with the ailing webOS platform but the company has yet to indicate which mobile platform it intends to purchase.

The purchase is likely to see HTC incorporate more child-friendly smartphone and tablet applications in an attempt to compete with Apple’s iPhone and iPad, which has received praise for its usability by a younger audience. 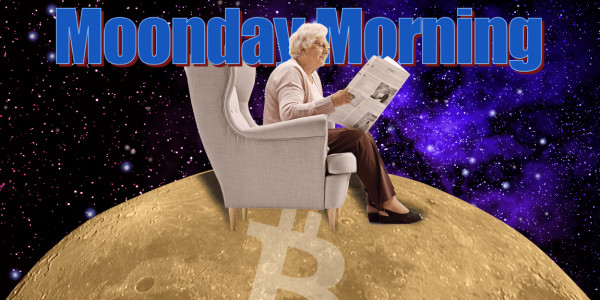 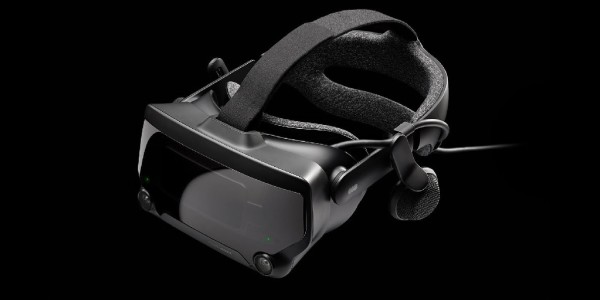 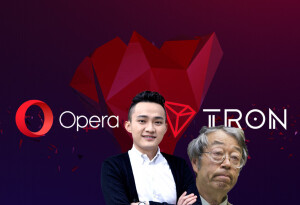