This article was published on November 20, 2018

HTC has been teasing images of its upcoming blockchain-powered Android smartphone – the Exodus 1 – for months now, but we might have to wait a little longer to see how it actually performs in the real world.

The Taiwanese electronics giant was slated to show off a working demo of its handset at an event in Schenzhen, China, but all of a sudden: the device was a no-show. Still, TechCrunch managed to get its hands on the Exodus 1, and has since shared images of the phone (though only the hardware, not the actual software).

A closer look at the Exodus 1

For starters, there are no surprises here: the device looks pretty much identical to the renders HTC unveiled in October.

The Exodus 1 comes comes with dual-camera setups on both the front and rear side of the phone, and sports a reflective transparent backing.

Here are some images of the device, courtesy of TechCrunch: 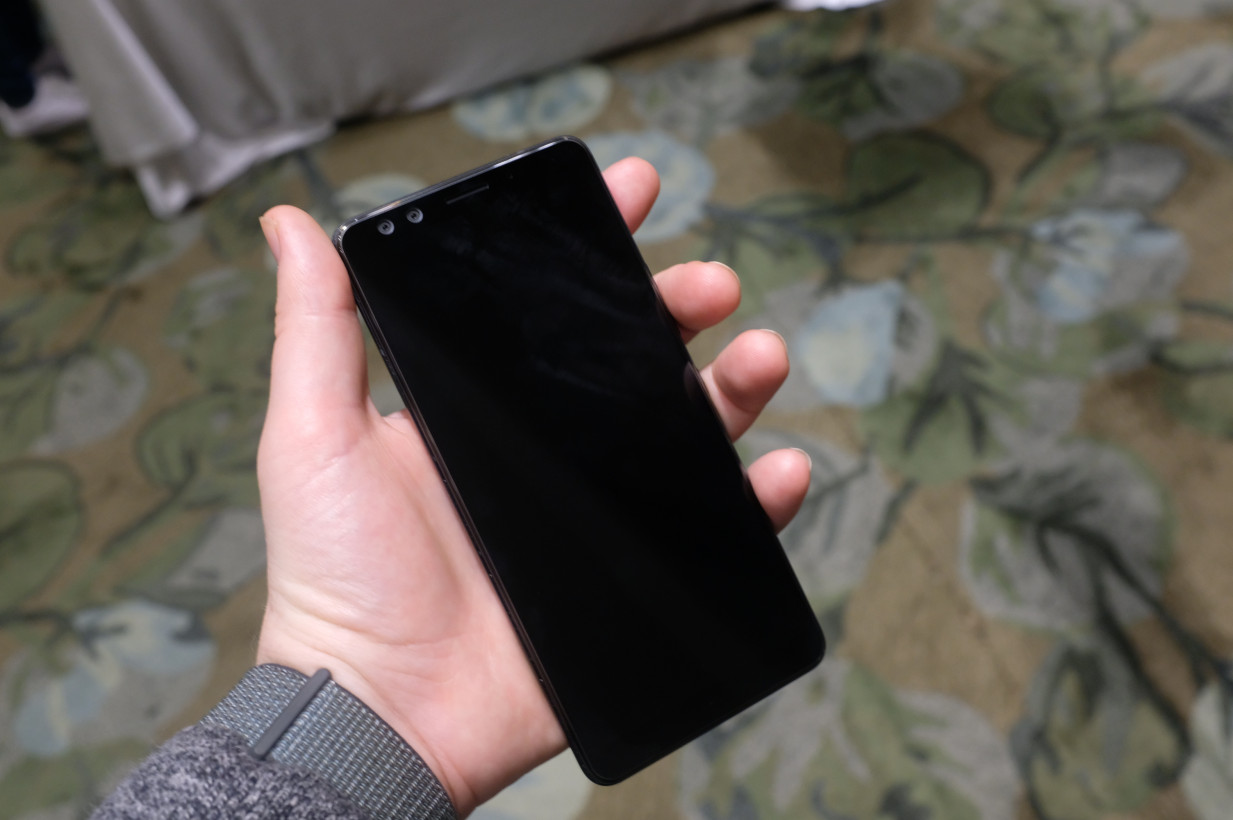 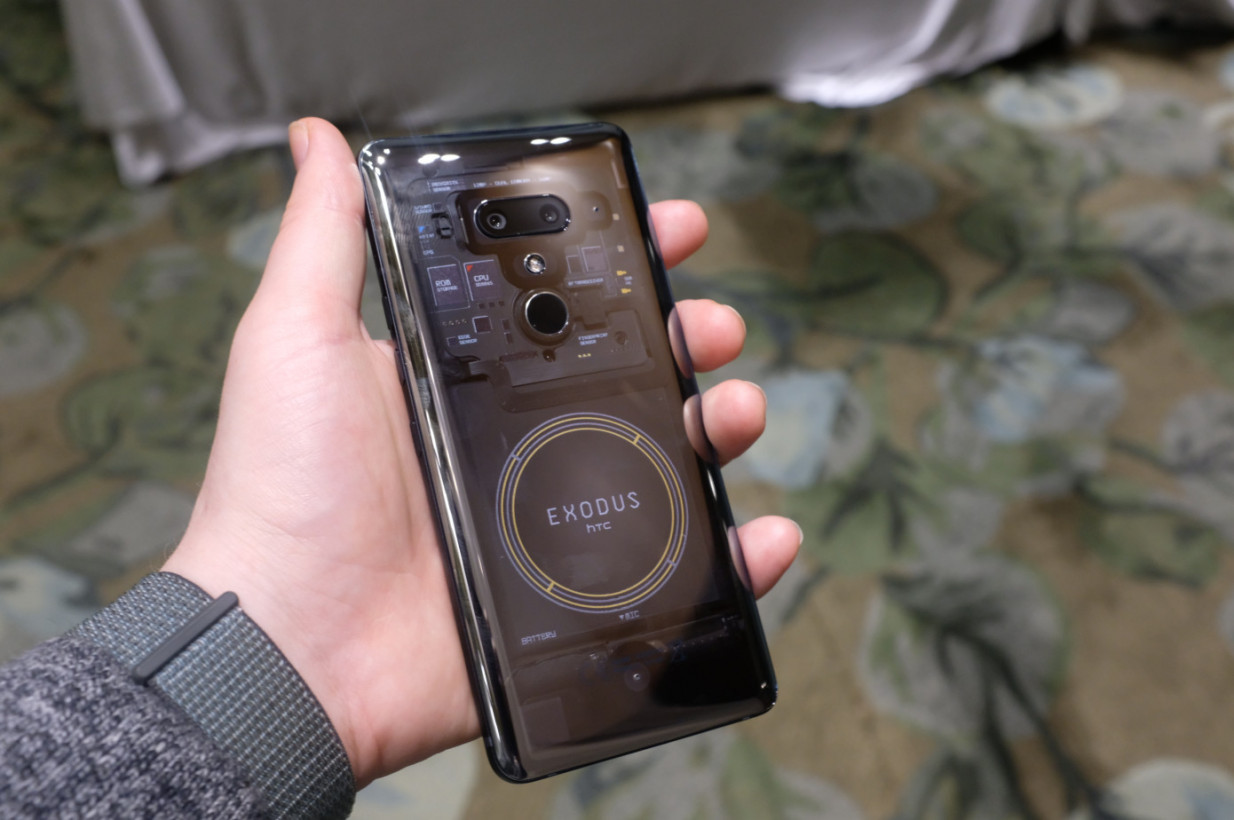 And here are the renders HTC showcased earlier this year: 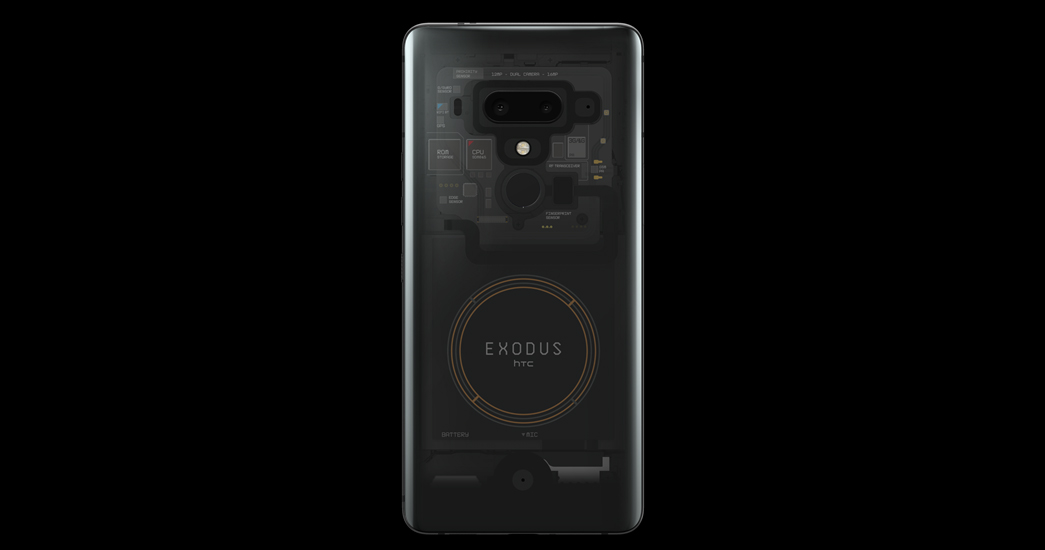 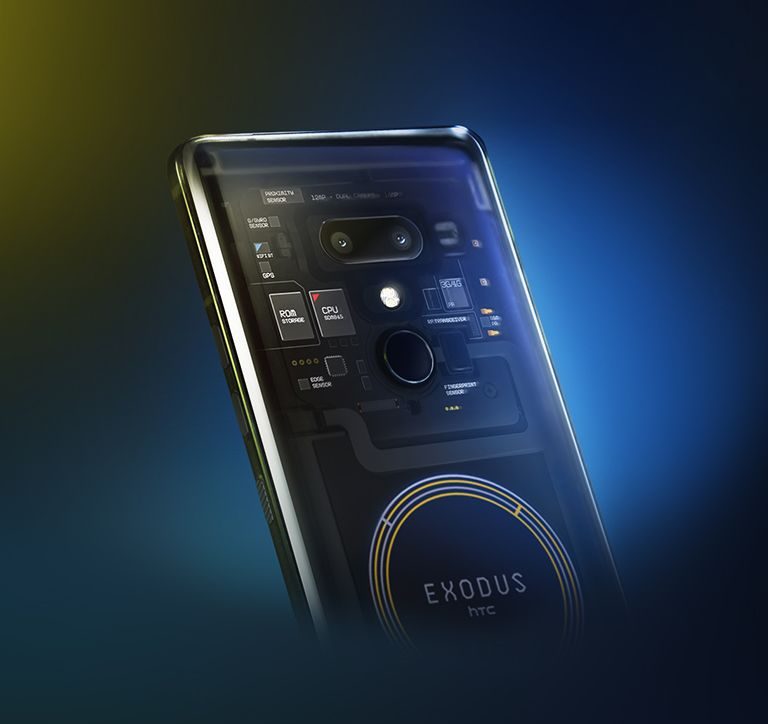 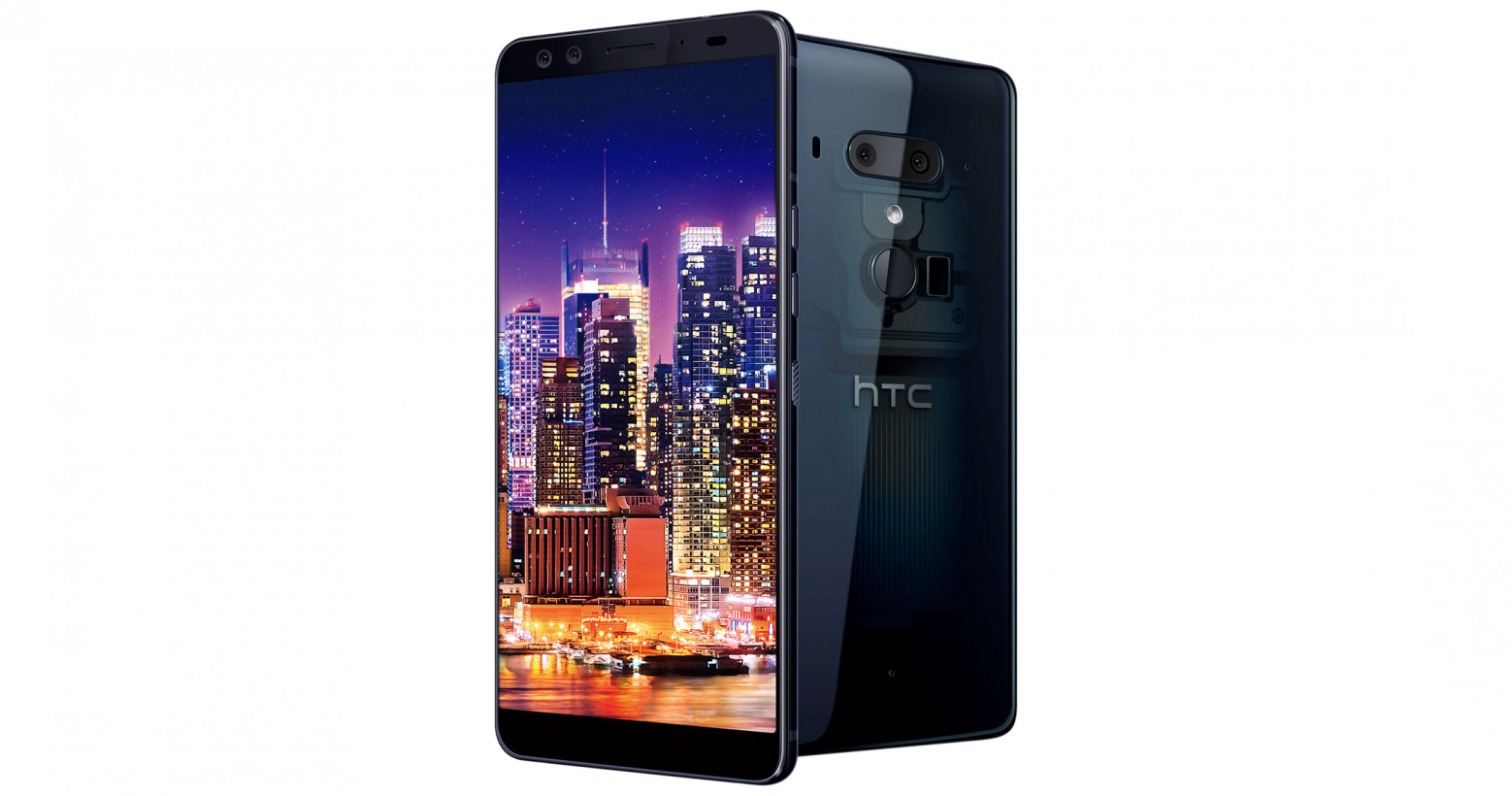 Under the hood, the device will be powered by a top-of-the-line Snapdragon 845 processor, coupled with 6GB RAM and 128GB storage space. The Exodus 1 will also come with a 6-inch Quad HD+ display and a 3,500mAh battery. This means the phone should offer comparable performance to other Android flagships.

TechCrunch has shared a few more pictures of the device, you can catch a glimpse here.

Stuck between a phone and a wallet

Of course, the whole shtick of the Exodus 1 is not the design – it’s the numerous blockchain capabilities HTC has built into the device.

Among other things, the handset comes with an additional “secure enclave” and a series of blockchain-specific software implementations. HTC has also revealed the phone will run a supplementary, micro OS on top of Android, with which users will be able to securely store private keys to their cryptocurrency wallets – or so the company claims.

Unfortunately, we are yet to see how well any of those features work.

But there is one obvious issue with the Exodus 1 from the looks of it: as a ‘blockchain phone,’ it might be stuck in a still non-existent category between a “smartphone” and a “cryptocurrency wallet solution.” It’s worth noting HTC is not alone in this category; in fact, Israel-based Sirin Labs is gunning to launch its own blockchain-powered phone at the end of November.

At around $800 (the device was available to pre-order for 0.15 Bitcoin and 4.78, but its price varies due to the volatility of cryptocurrencies), the Exodus 1 is a bit too expensive to justify buying simply as a smartphone, and it’s yet to prove whether the phone can also serve as a truly secure wallet.

Although HTC Decentralized Chief Officer Phil Chen told TechCrunch the company takes blockchain seriously, the Exodus 1 is not a number one priority. “I don’t think it’s number one of the priority list, but I would say it’s number three or four,” Chen said.

HTC reportedly has between 20 and 30 engineers working on its blockchain-powered efforts, but the undertaking is still very much a learning process.

Delayed launches and cancelled plans are not uncommon in the blockchain space, but it is somewhat concerning HTC had to quietly abort the global debut of the Exodus 1 – especially when the device is expected to start shipping next month.