HSBC’s online banking website and app are down, leaving thousands of customers unable to access its services after an attempted cyber attack that the company says it has successfully stopped.

HSBC UK internet banking was attacked this morning. We successfully defended our systems. 1/2

Anyone attempting to access their account on the website or app is receiving error messages reading: “We’d like to apologise to all our customers for Online Banking being unavailable” and “Application is temporarily unavailable, please try again later.” 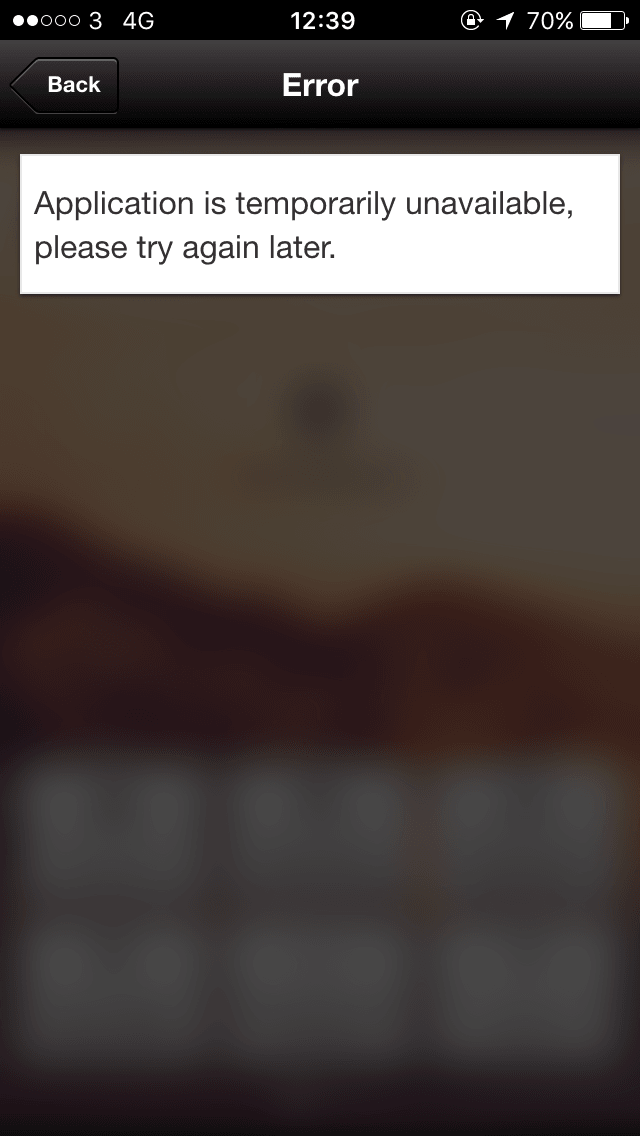 HSBC has said that it is “working closely with law enforcement authorities to pursue the criminals responsible for today’s attack on our internet banking.”

This is the second time HSBC has had to apologize to its customers this month. The service was also interrupted at the start of January after “a complex technical issue” knocked the online banking service offline for days.

At the time HSBC denied that downtime was anything to do with an outside attack on their system.