HP’s Envy 15 laptop for 2020 is at once a practical and beautiful option for people who find themselves doing more than just running a browser and streaming music. The machine offers a bunch of configurations aimed at content creators — folks who work on imaging, audio, and video production — including powerful Intel 10th-gen chips, a selection of graphics processing hardware ranging from Intel UHD to the Nvidia RTX 2060, and an array of display options.

At the same time, it manages to look discrete and professional, with a silver aluminum finish across the all-metal body, and a polished chrome badge on the lid. And while it’s not exactly a steal, the price (Rs. 150,000 in India, with a similar model at $1,250 in the US) feels about right for what you get.

I spent a couple of weeks with the 15-ep0123TX, which appears to be available only in India; different configurations can be found in other countries, but the plot remains the same. Here are the specs of the model I tested.

Depending on where you’re shopping, you can also find variants with a 4K OLED display, Intel Optane Memory in addition to the SSD, and more powerful graphics cards. Here’s what it’s like to use the Envy 15 for creative work, and a bit of play.

What’s great about the Envy 15?

I love the way this laptop looks, with its classy branding, matte finished metal exterior, narrow bezels around the display, and the minimalist design of the keyboard deck. I especially like how the simple white backlit keys look, along with the speaker grilles on either side, and nothing else cluttering up the deck.

Speaking of the keyboard, it might be among my favorite laptop keyboard I’ve tried in the last couple of years. I found myself typing briskly and accurately on the Envy 15’s chiclet keys; the lack of key travel surprisingly didn’t bother me in the least. That said, I’ll acknowledge this might have a lot to do with how I type, and my preference towards ‘speedier’ keyboards with less travel.

The body is fairly compact for a 15-incher with a reasonably powerful graphics card and necessary heat outlets. It easily slipped into a bunch of my bags and backpacks designed for this size, which is notable considering that many other similarly specced laptops can be too bulky to fit.

The Envy 15 is indeed a capable performer; the configuration I tested breezed through productivity apps and a browser loaded with tabs, and made light work of image editing with Photoshop, and music production sessions with Ableton Live. The screen is decent at reproducing colors accurately given the laptop’s price point, though it could be brighter.

The mid-range 1660 Ti Max-Q card helped run several recent games commendably; with titles like Remnant: From the Ashes, it managed consistent frame rates (up to the 1080p display’s limit of 60 fps) without getting too hot or loud. With more graphics-intensive titles, you’ll naturally have to turn down a parameter or two to keep things running smoothly — but it’s adequate for casual gamers.

HP claims you can somehow get up to 16.5 hours of use on a single charge; I didn’t get anywhere near that with my workloads, but I wasn’t expecting to, either. Photoshop, Slack, Chrome, and Ableton Live all like to chew through batteries, and even more so if you’ve got the brightness turned up to medium-high. I got about five hours without a fuss, which is decent for this sort of machine, and as the company claimed, the battery charged up to 50% in roughly 45 minutes.

What’s not so great?

With a starting weight of 2.14 kg, the Envy 15 isn’t something you’ll want to lug around in a strapless sleeve. The charging brick is also roughly the same size and weight as those you get with hefty gaming laptops, and there’s no support for charging with a USB-C adaptor, so the package isn’t as portable as I’d like.

You may not appreciate the power key being nestled in alongside the other keys. It is hard to find when you want to get started in a hurry, and there’s a chance you might hit it by accident.

I faced a couple of odd issues, which might just have something to do with this particular test machine, but they should have been easier to sort. HP’s Command Center app for adjusting power modes was simply nowhere to be found (despite there being a physical key to launch it), and the package I installed from the site didn’t help either.

The webcam was also rather finicky; it didn’t work automatically with Google Meet and some other conferencing apps. I got it to work with some fiddling, but I couldn’t figure out exactly what was causing the problem. Turning it off and back on again with the shortcut key didn’t immediately bring it back to life. The mic mute also didn’t do anything, and I wonder if this has something to do with the Command Center software that was AWOL. I can only hope this is a one-off issue with this device, and can be addressed by HP via software fixes.

Should you consider the Envy 15?

The Envy 15 should find fans among folks who need a fair bit of computing and graphics power under the hood, but don’t want a bulky or overdesigned machine.

It’s reasonably priced at Rs. 150,000 ($2,109) in India, but that’s about it. It’s not a great deal in terms of value for money, you just get what you pay for. Laptops are just generally priced higher in India than in the US, and you see that playing out here too.

This particular model with a 1660 Ti graphics card isn’t available in the US, but one with a 1650 comes in at $1,250, and so do similarly specced models from Lenovo and MSI. So I’d recommend looking for sales or discounts on this wherever you plan to buy it. 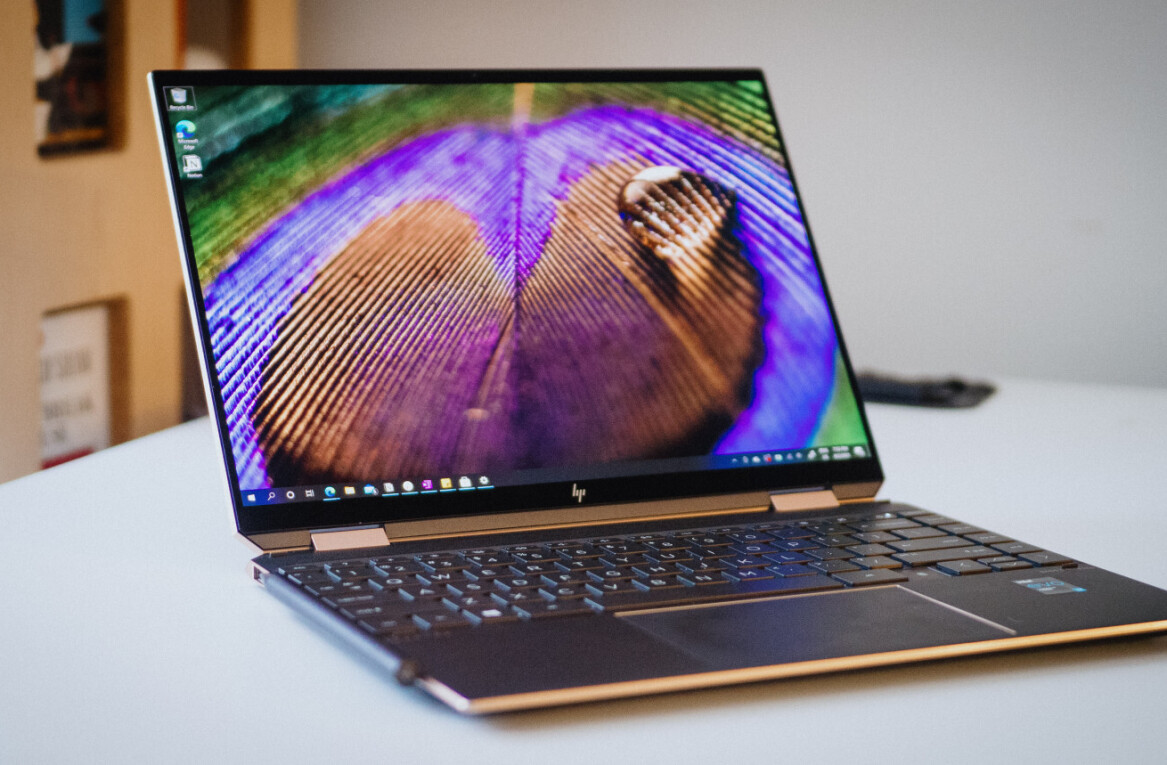