At its annual hardware launch event on September 10, Apple is set to unveil the latest iPhone, as well as other products and major software updates. How many cameras will the iPhone 11 have? What new features will be available in iOS 13 updates? All will be revealed soon, and you can tune in live on whatever device you have handy.

What can you expect? We’ve got a full run-down here. Essentially, the company is slated to launch three new iPhone models (two of which will sport triple-camera setups), the Apple Watch Series 5 with mostly incremental upgrades, the new MacOS Catalina, and possibly a new Apple TV.

Naturally, we’re going to cover the event, so stay tuned to Plugged for our reports on Apple’s hardware and software updates tomorrow. 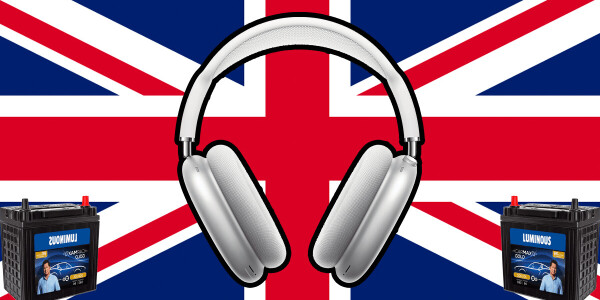 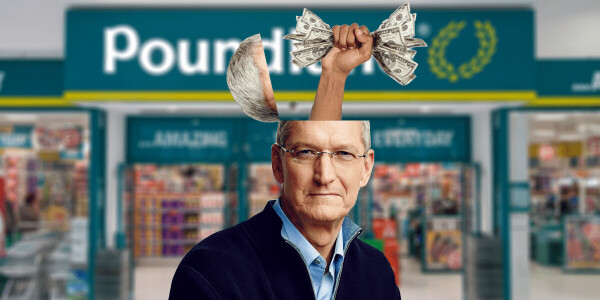 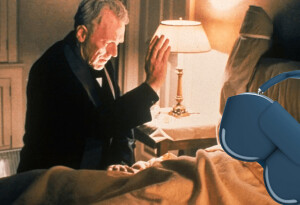 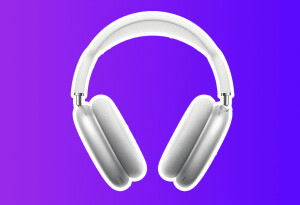