“Don’t feed the trolls.” That has been the prevailing wisdom among more sensible Internet denizens for decades now.

But a LiveJournal user who guys by Shlomi Fish is suggesting that we use techniques from cognitive behavioral therapy to combat trolls on the web after he picked up a copy of the self-help book “Feeling Good: The New Mood Therapy.”

Fish suggests that we refrain from criticizing, ignoring, banning and rebuking the troll — that is, by the way, the entirety of the troll management toolbox as we know it.

Instead, Fish’s approach has us asking the troll to explain the reasons behind his statements and agreeing with their contention with softer language. Then, says Fish, one should negotiate a common ground with the troll.

In his article, Fish uses the example of a troll who enters a Python IRC channel and says, “Perl rocks my socks and Python sucks balls, LOL. Python programmers are incompetent imbecile losers, ROTFL…” Using the technique as outlined, he provides these example responses:

Shlomi Fish goes on to provide more examples and further detail on dealing with trolls. If you’re sick of dealing with trolls the traditional way, go have a look and see what sort of responses you can get out of these techniques.

Now, I’m off to troll the author for using LiveJournal. 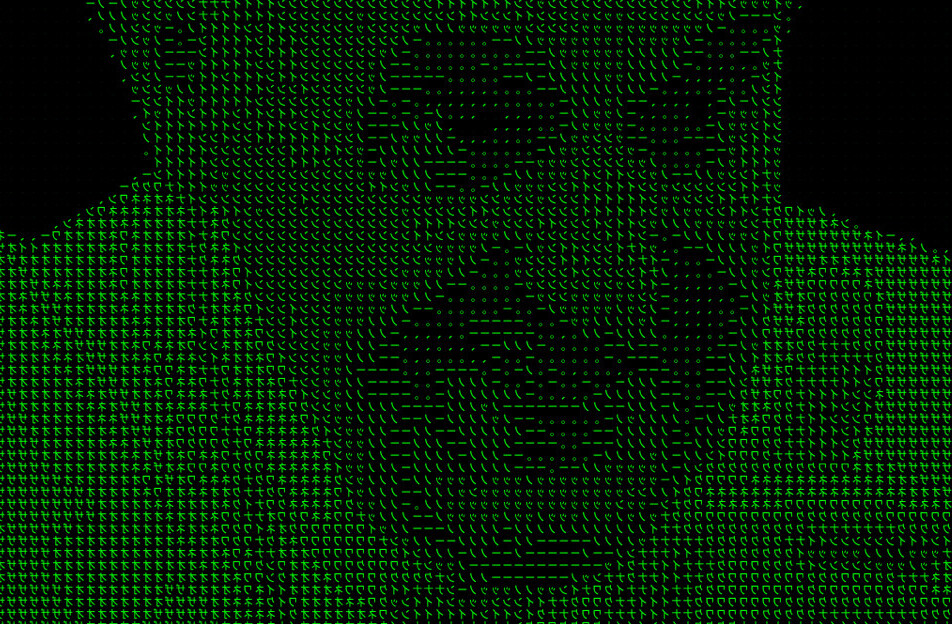