At last week’s D11 conference, Tim Cook spoke and was asked a bunch of questions by Walt Mossberg, Kara Swisher and some members of the audience. He said some interesting things, if you were listening (he even made a staffing announcement) and we covered some of that stuff.

But he also replied to a lot of questions with ripostes or outright dodges. Predictably, this led to a lot of complaints about Cook ‘not saying anything’. There were whole articles written about his statements being ‘unbearably light‘ and people wondered why he even came out to speak at these things anyway.

I’m not really sure why Cook does indeed come out to have questions asked, you’ll have to ask him if you get the chance. But I’m completely positive that he’s prepared extensively to be completely evasive when he gets asked flat out about Apple’s plans for future products. It’s no secret that Apple, at least currently, feels that operational mystery is the best way to maximize the impact and popularity of its products. Whether this is still a viable strategy is a debate for another time. But still, you have to know that and you know that any interviewer knows that.

I was in the room listening to Cook as he spoke and as I read some of the reactions I mentioned above, a very ready response question presented itself:

What if we’re asking Tim Cook the wrong questions?

I don’t mean to imply here that Walt and Kara aren’t excellent interviewers, because they are. Check out the Elon Musk interview for a great example of what they can do with an exciting subject. They made him announce the Tesla Supercharger expansion 12+ hours early for goodness sake! The whole session is really good.

But these days they’re almost beholden to ask the ‘what’s next’ questions that everyone expects every year. If they don’t ask them, everyone will complain about them not doing so, and yet everyone complains when the same questions get the same non-answers. It’s got to be a tough position to be in. But my feeling on this, and I think that it’s shared by people both inside and outside of Apple, is that it’s time to start asking him better stuff.

The result of this can be seen in a series of videos from Cook’s visit to the Duke Fuqua School of Business that he filmed in April but were released just this week. The clips are a must watch. Cook talks about what he wants in employees, how to lead, how to collaborate and touches on several other great topics. There’s very little Apple specific stuff, though he mentions the company, but there’s a bunch of really interesting philosophical and tactical information that I’ve never heard him speak about anywhere else.

And this is exactly what I’d love anyone who gets a chance to ask Cook questions do. Ask questions about philosophy and culture at Apple, not ‘when are you going to make a TV?’ Unsurprisingly, some great questions were asked by the audience, who (mostly) seemed content to avoid gotcha inquiries. Nilay Patel at the Verge asked a great question of Cook about standards essential patents, a topic which reared its head yet again just yesterday for Apple. There was value there, but there could have been so much more.

I had some bad luck asking questions at D, as I was left standing at the mic as the next person up for both Cook and Musk when the question period ended. But I would have loved to hear the answer to what I was going to ask.

Specifically, I wanted to know whether he had any thoughts about employee retention. Apple has always been a company that looks for ‘A’ players, and those people have so many more options now with the relative accessibility of funding. It’s much easier to start a company and it seems like the kind of people that Apple like to have are people that could very well launch their own product. Apple has always been a place that holds allure for engineers and designers because they’re able to work on highly polished products that actually ship and that millions of people actually use. How do you continue to maintain that allure, attract those people and then retain them?

It’s a question that I think is integral to Apple’s future success and perhaps I would have just been shuffled off like some of the others, but perhaps not. If I was Tim Cook, I think I’d love to answer some questions that the interviewers didn’t already know I couldn’t answer.

P.S. I would have asked Elon about batteries, because I think he’s probably thought quite a bit about those, and it’s the number one problem that we have to solve before our portable computers can reach their full potential. 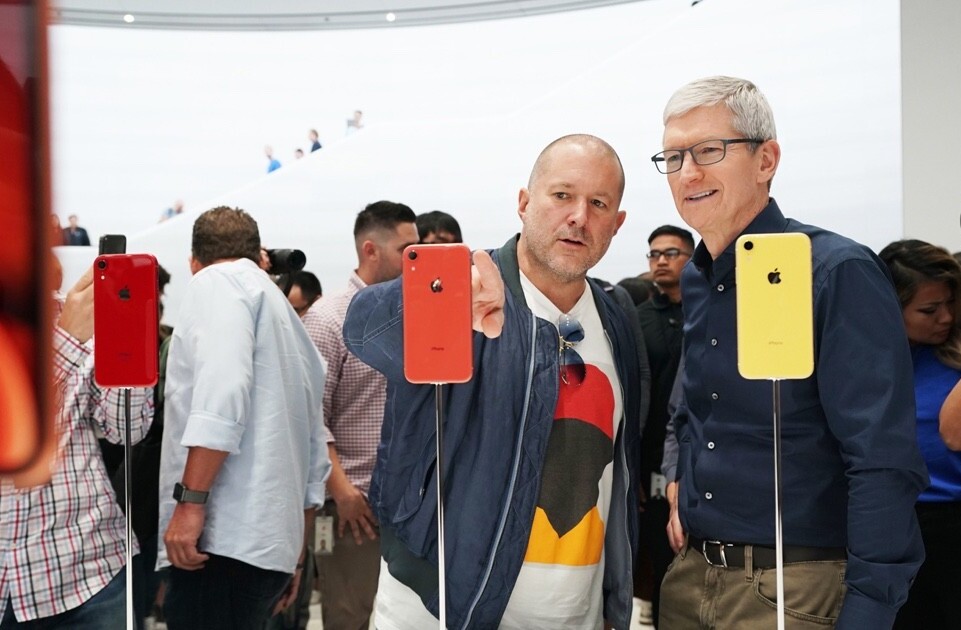