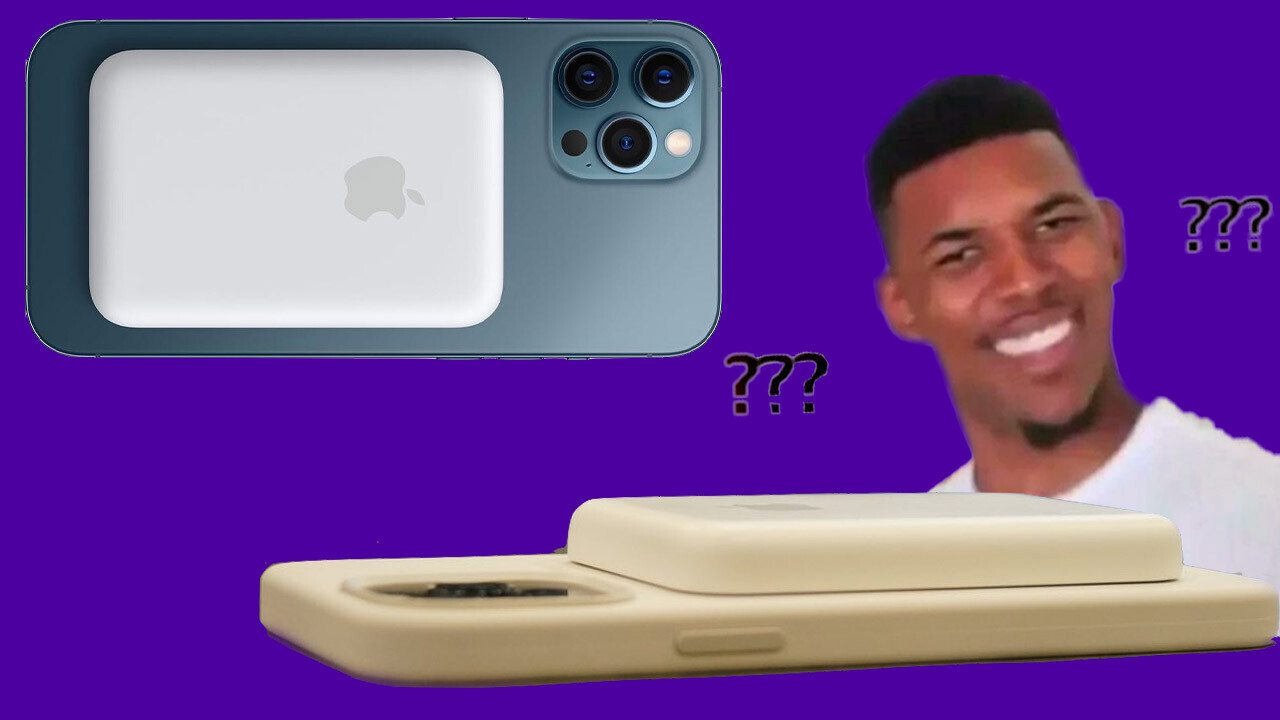 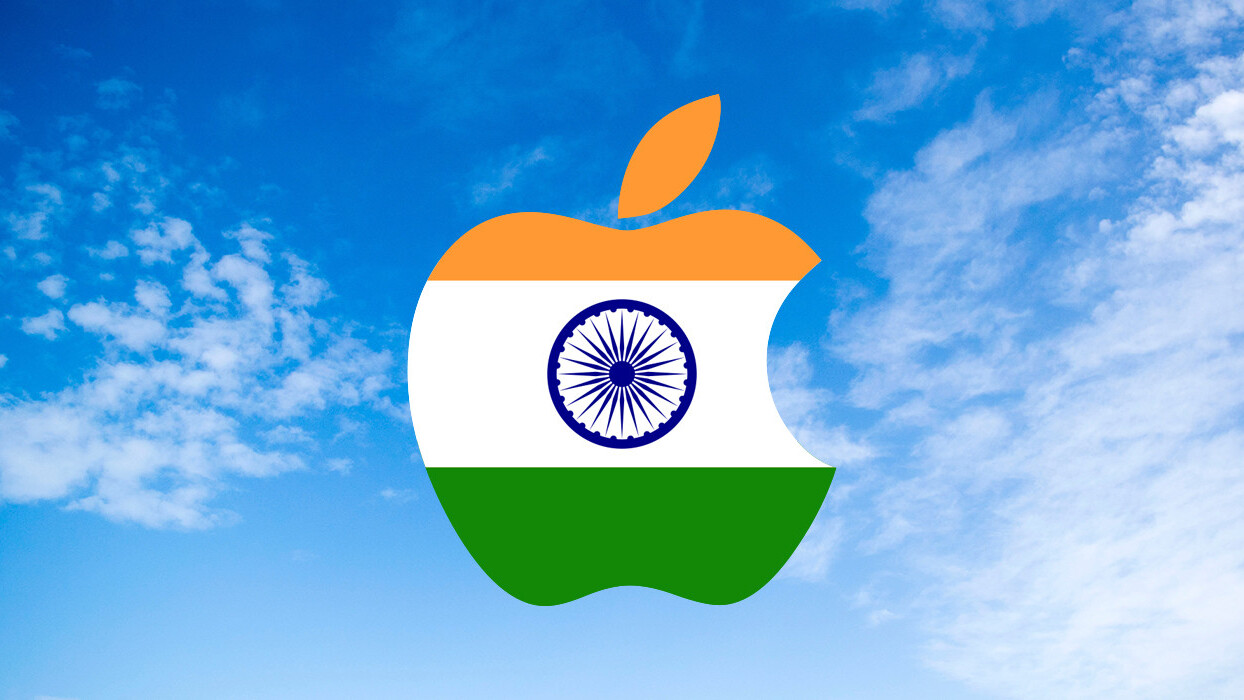 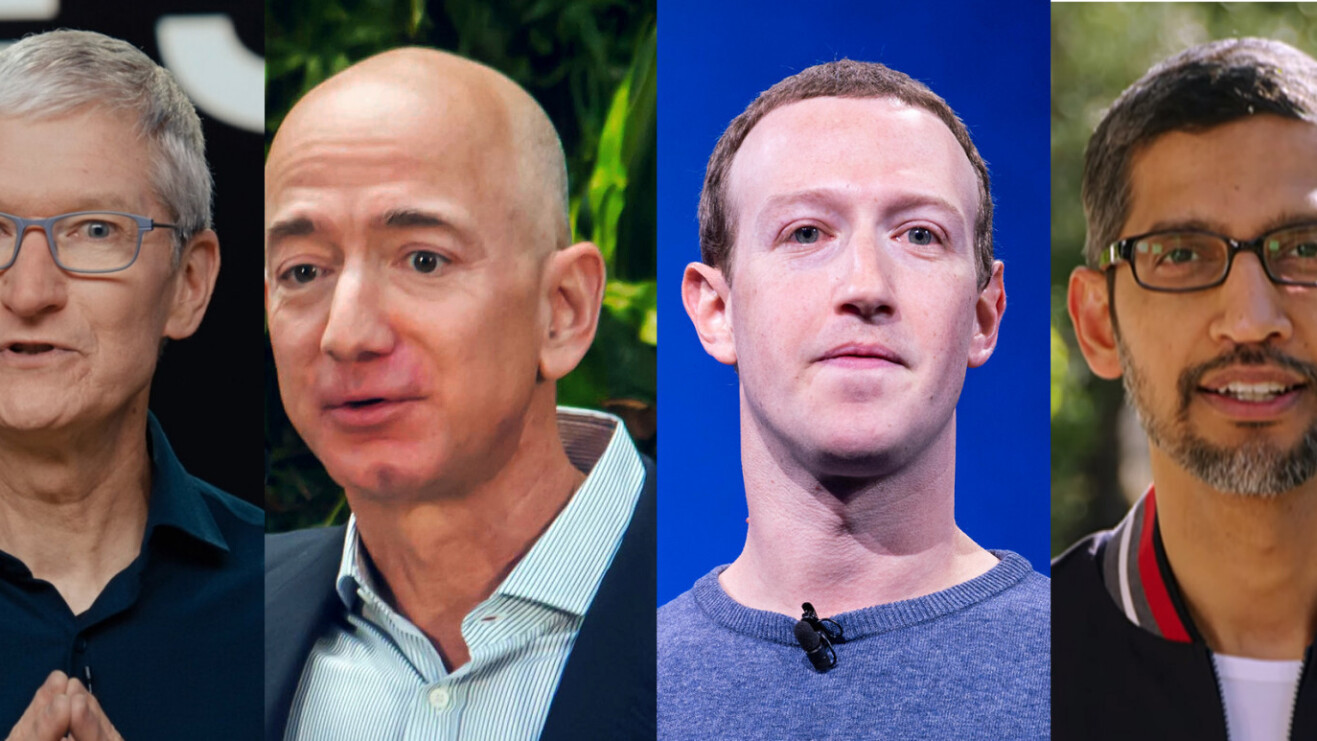 Apple closes all stores outside China for two weeks due to coronavirus outbreak (Update: closed indefinitely)

Apple can sell devices in India because of Trump administration, says Tim Cook

Apple is opening an online store in India this year, and a physical store in 2021