This article was published on September 10, 2019

You see it more and more — businesses labeling themselves as “ethical,” “eco-friendly,” “sustainable,” and “transparent,” but with very little to show for it.

It would be great if we lived in a world where all businesses practiced what they preached, and took on sustainable and fair business practices. But these moral high grounds have become a new playground for marketing teams, with little to no oversight into if they are following through on their promises.

It’s for this reason that Lush, the UK-based handmade cosmetics company, rejects these labels altogether. TNW recently spoke with Hilary Jones, Lush’s Ethical Director, about why Lush doesn’t call itself an “ethical” business, why word-of-mouth is better than advertising, and why being bold pays off.

As stated on Lush’s website, being ethical or trying “not to damage people or (the) planet with their trade practices” should be business-as-usual — not a marketing label or special mention.

“No company should be trading from an unethical position and society has a right to expect as the norm fairness and resource stewardship from the companies that supply them,” their mission reads.

This is a pretty radical stance from a for-profit company, especially one in the cosmetics industry, which, according to The Independent, generated over 142 billion units of plastic in 2018, most of which wound up in landfills and the ocean. Many beauty companies and brands use labels such as “organic,” “ethical,” and “eco” to distance themselves from this fact.

Yet rejecting labels has been, according to Jones, a core part of Lush’s ethos since the beginning: “It has never crossed our minds to call ourselves an ethical business, and when others started calling us that our instant response was to resist the tag.”

“Doing business in as careful and considerate way as possible is always our goal, but we are fully aware that in this imperfect world there is always more that needs to be done. So, we don’t regard being ‘ethical’ as a fixed peak that one can climb and stick your flag into — instead we see it as a lifelong journey of constant striving,” Jones told TNW.

What other companies can learn from Lush

This kind of transparent and no-frills mindset has influenced the company’s branding, from marketing to design, and has set a template for other companies looking to truly embody ethics to follow suit. For companies looking to similarly eschew the “ethical” label, here’s what they can learn from Lush:

Lush specifically doesn’t advertise — a decision, Jones claims, which came from a lack of budget. But the company quickly learned they could grow by word-of-mouth “if we ensured we offered great products and first-class customer service that people wanted to tell their friends and family about.”

This practice, Jones adds, is in line with their overall mission of transparency: “And of course, if one is really honest about what advertising is, it is charging extra for your products so that you can use your customers’ money to attract new customers to yourself. We prefer not to have to do that and instead to price our products based on the real costs, like the ingredients and packaging.”

While Lush’s soap is hardly cheap — in the UK, customers pay as much as £9.00 for soap and £6.00 for toothpaste — their stores are often interactive experiences, often letting shoppers “detonate” bath bombs in a dynamically designed space. This explains the brand’s popularity on social media — the Lush’s Instagram has over 610K followers and the #lush hashtag has been used more than 7.2 million times.

Skipping the “ethical” label doesn’t mean being unethical, of course. Companies must prove ethicality in their actions. “That is all that matters,” says Jones. ”Not the claim, not the label, not awards – it is the everyday, constant actions of a business and its supply chain that speak loudest about a company.”

One practical example of what companies can do is cutting out or cutting back use of single-use plastics — Lush sells many of their products “naked,” which means without any packaging. They’ve created an entire line of self-preserving soaps, shower gel, body scrubs, and body oils, all of which are zero-waste.

3. Keep all parts of your business in harmony with your core beliefs

According to Statista, Lush employed more than 12,000 global people as of 2018. A fast-growing company of that size will inevitably face challenges in keeping their branding aligned across teams.

When asked about how much Lush’s pared-back and non-braggadocious design was influenced by their simple and transparent core beliefs, Jones says: “We are a very close-knit company, so everything we do influences the vibe and direction of the business as a whole.”

Despite having zero packaging on many of their products, Lush incorporates their no-frills core beliefs into the design of their signs — minimal, black and white text — and in-store experiences, which are run by their attentive and knowledgeable staff.

Jo Evans, Lush’s head of new concept/store design for research and development (R&D), told Design Week that Lush’s ethical actions and design are what attracts people into their stores: “Now it is cool to be plastic-free, but we were ahead of the game in that respect. We are always thinking of ways to take it further.”

For the few products that do use packaging, Lush encourages customers to return to the store to bring back the empty containers: “We recycle them, chip the material down and make it back into pots,” Evans says. “If someone brings more than five pots, they get a free face mask.”

The website is likewise kept simple, making it easy for customers to find the products they want without being distracted by other offers.

Finally, it’s great for companies to speak up on issues they feel strongly about, such as environmentalism. But, as Jones told TNW, “they should also ensure that their internal practices don’t add to any of the issues they are raising. Companies should be bolder in doing this and take a proactive role in speaking up about the problems in the world, rather than only get on board after there has been mainstream acceptance of a cause.”

Lush’s success and pioneering reputation are largely due to them rejecting traditional marketing practice, which Lush believes is a company’s duty: “All the problems of the world can be seen in the supply chains of companies, businesses face these issues every single day of doing trade. They know what issues there are, so they should be sorting them out, but also bringing them to the attention of the public.”

“The partnership of companies and customers all having the drive and determination to change things could be so much more powerful if only there was open dialogue more often.” 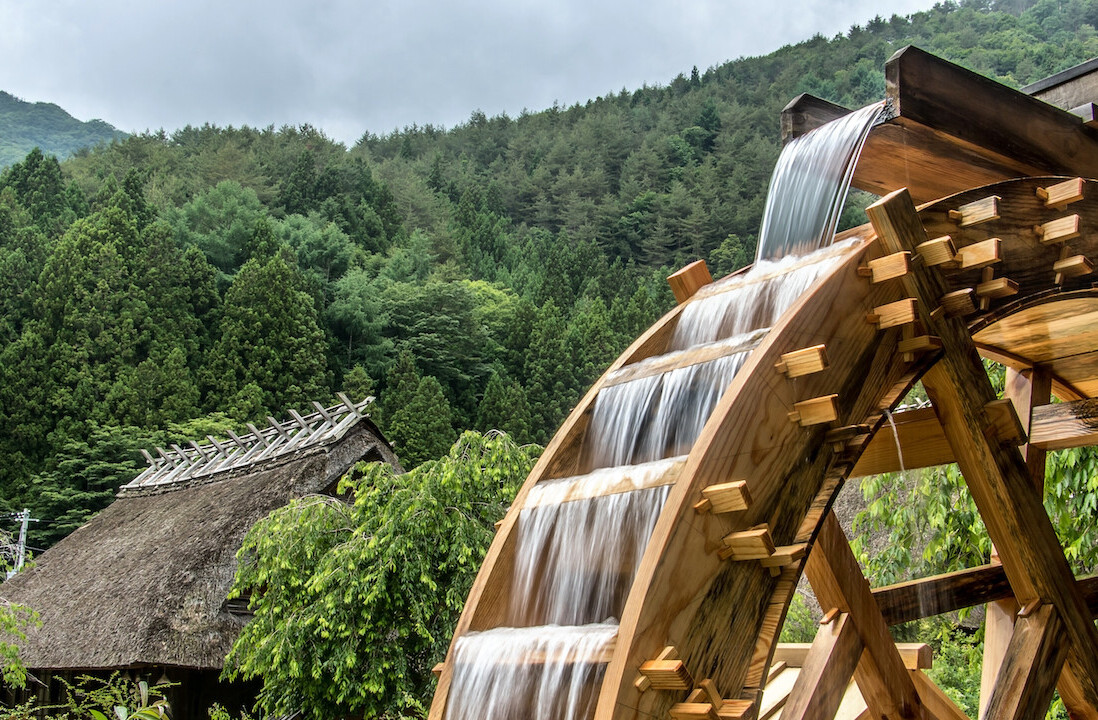