Scientists from the University of Barcelona have developed an AI app called Marlit that detects floating marine litter in aerial photos.

The system could help clean up the 8 million tons of plastic trash that enter our oceans every year, harming marine species, human health, tourism, and the climate.

The litter is typically assessed by direct observations from boats and planes. But the vast ocean areas and volumes of data make it hard for researchers to accurately monitor the impact.

Marlit reduces the workload by applying AI to images of the seas. In tests, the system automatically spotted and quantified floating plastics with a reliability of over 80%.

The system is powered by a deep learning approach that uses convolutional neural networks (CNNs) capable of learning from unstructured or unlabelled data.

The models were trained on over 3,700 images of the Mediterranean coast in Catalonia taken by drones and aircraft. Half of the photos contained floating marine macro-litter (FMML), while the other half were litter-free.

The researchers then used an R package called Shiny to convert the system into the Marlin app.

Marlit analyzes individual images and divides them into sections that enable the identification of floating litter in each area.

It also uses the height and resolution from the images’ metadata to estimate the trash’s density.

The researchers hope to adapt Marlit into a remote sensor on a drone that can automatically detect plastic litter from the sky.

The proof-of-concept web app is now available to all professionals studying the detection and quantification of FMML with aerial images.

It joins a growing range of efforts to spot plastic pollution with AI.

The systems have the potential to continuously monitor marine environments, and ultimately make our oceans a cleaner place for all.

You can read the Marlit study paper in the journal Environmental Pollution. 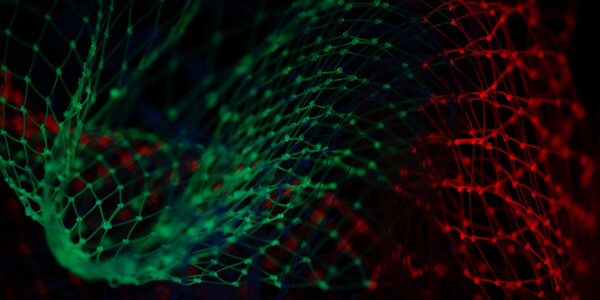 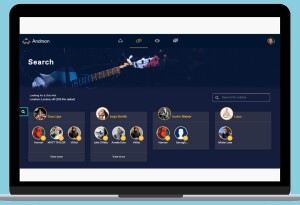 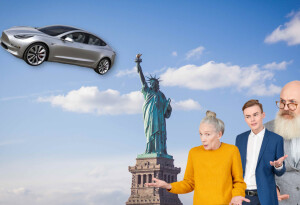