We’ve known for quite some time that today’s “awesome” announcement needed to hold a big boom in order for Facebook to come back against the latest revelations in Google+. What we expected, however, caused today’s announcements to pale in comparison.

Facebook has announced a very simple, quite elegant way to do 1-to-1 video calling. While that’s great for many users, it’s missing the overtly-social aspect that Google+ already has with its Hangouts feature which allows for group video calling. That 1-to-1 fact, though Zuckerberg correctly states that it’s the vast majority of video calling, is simply too limiting.

There are a few advantages that Google has taken in this space. Not the least of these is the fact that Google+ is so easily integrated with nearly everything that you can do with a personal Google account. Zuckerberg had spent a considerable amount of time talking about how Facebook wasn’t concerned with numbers anymore, but rather the infrastructure that can be build on top of existing users. To that end, he had this to say about Google+’s position in the market:

“As far as the Google+ stuff goes, I think what you’re going to see is a lot of companies building on top of the social infrastructure that really exists. I read a lot of this as validation that this is how the next 5 years are going to play out.”

And validation it certainly is, though for Facebook, today is looking more like a sprint to catch up rather than a firm step ahead. In fact, Skype CEO Tony Bates might have very well said it best:

“We think of this as a miniature Skype client.”

But that’s exactly the problem. While we may all be fans, to some extent or another, of minimalism, Facebook has never specialized in doing minimalism very well. In this case, simply put, Facebook needs a product that can blow Google+’s features out of the water and that just didn’t happen.

What’s more, assuming Facebook plans to launch group video calling in the future, by then Google+ will have been doing it for some time, leaving Facebook to appear ‘behind the times’. Secondly, how will it do so in partnership with Skype when Skype currently charges for group video calling? Can we assume Facebook will have to charge its users for group video calling? Will Facebook pay Skype for the feature? These are the limitations and complexities of working with a company that specialises in a certain feature as opposed to building the product internally yourself. In that respect, Google will forever remain a step ahead.

Maybe Facebook should have just released that iPad app after all. 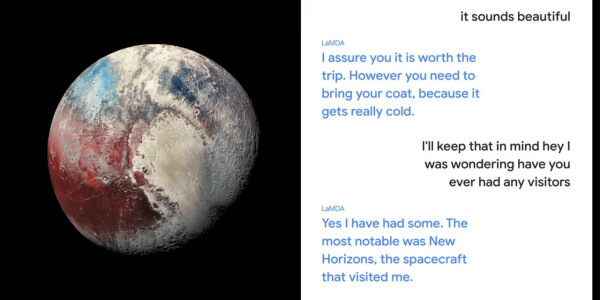 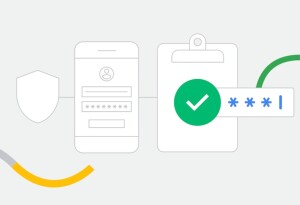