“They may take our lives, but they will never take our freedom!”

This often parodied quote from Mel Gibson’s William Wallace in the film Braveheart is something of a contradiction, and yet its sentiment is easy to understand.

Nothing gets our hackles up more than being told that we have no choice over something. The powerful urge we get to regain a lost or threatened freedom, even at great cost, is formally called “reactance”. I call it the “Braveheart effect”.

This effect is likely to kick in if we are told we must do something or that we can’t do something. It can be triggered by being told our personality or gender means we will necessarily act in a certain way. Anything that makes us feel our freedom is threatened awakens powerful forces.

Anger wells up. We mentally rail against whatever or whoever threatens our freedom. What we have been pushed into tastes bitter. What we have lost smells sweeter.

We then act to restore our sense of freedom. We may do what we were told not to. If a judge tells jurors that they have no choice but to disregard inadmissible evidence, it can increase the chance they are influenced by this evidence.

We may also confound predictions. We may choose the opposite of what we are told someone of our personality type would choose, or outperform an unhelpful stereotype of what is expected of our gender.

What affects the Braveheart effect?

This effect only tends to occur if we feel capable of restoring our freedom. Otherwise we rationalize our actions (“Oh, that’s what I wanted to do anyway”). If the Braveheart effect occurs, its strength depends on a number of factors.

First, the more we sense an actual person is thwarting our freedom, the greater the effect is. We will experience a greater Braveheart effect if someone tells us to do something in person than if we receive the same message in written form.

Third, it depends on who you are. The extent to which you experience the effect is a personality trait. Questionnaires can measure it. Some people are more disposed to experience the Braveheart effect than others.

But why do we experience the Braveheart effect? Social psychologist Jonathan Haidt argues that our ancient ancestors had to solve the problem of living in small groups with others who, given the chance, would try to dominate and constrain them.

He proposes that natural selection favored those who responded to such attempts with righteous anger. Those experiencing the Braveheart effect would be less likely to lose out on food and mates.

We may also wonder why we have a sense of free will to be touchy about in the first place. There are a range of theories, but research has found that if your belief in free will is reduced you are more likely to cheat and act aggressively, and are less likely to help others.

It could be that we evolved the feeling of having free choice because those who did reaped the benefits of a more cohesive community.

Why is the Braveheart effect important?

One reason we need to know about this effect is so we can recognize when we are experiencing it. We can then pause and rationally consider whether our reaction is helpful, rather than just be swept along by it.

For example, there is an increasing awareness that companies may use dark nudges to make us act against our interests and use insights from behavioral science to hook us on their products. As we become aware of this, the Braveheart effect may be triggered.

Take the revelation that Facebook data was being used to manipulate users. Public realization of this clearly triggered the Braveheart effect in many.

Some will have leapt to “#deleteFacebook”. Yet, as using Facebook has both pros and cons, the decision to delete it needs reflective consideration.

Another reason to know about the Braveheart effect is to be able to recognize when it is not happening to us, but perhaps should be.

For example, knowledge of the Braveheart effect can be used against us. Companies try to develop adverts that don’t trigger it. They don’t want you pushing back against their message.

They know to start adverts by inoculating us against the Braveheart effect. They do this by forewarning us of a potential threat to choice.

They know to end adverts with a restoration postscript, telling us we are free to decide for ourselves what is good for us. They also know the Braveheart effect is reduced if their advert helps us take their perspective and to empathize with them.

Being mindful of the Braveheart effect can help us to be active decision makers guided by reason, rather than passive victims of evolution or corporations.

Yet even the dictates of reason can trigger the Braveheart effect in us. As the novelist Fyodor Dostoyevsky observed, we may sometimes value freedom over everything else. Is freedom a means to an end, or an end in itself? 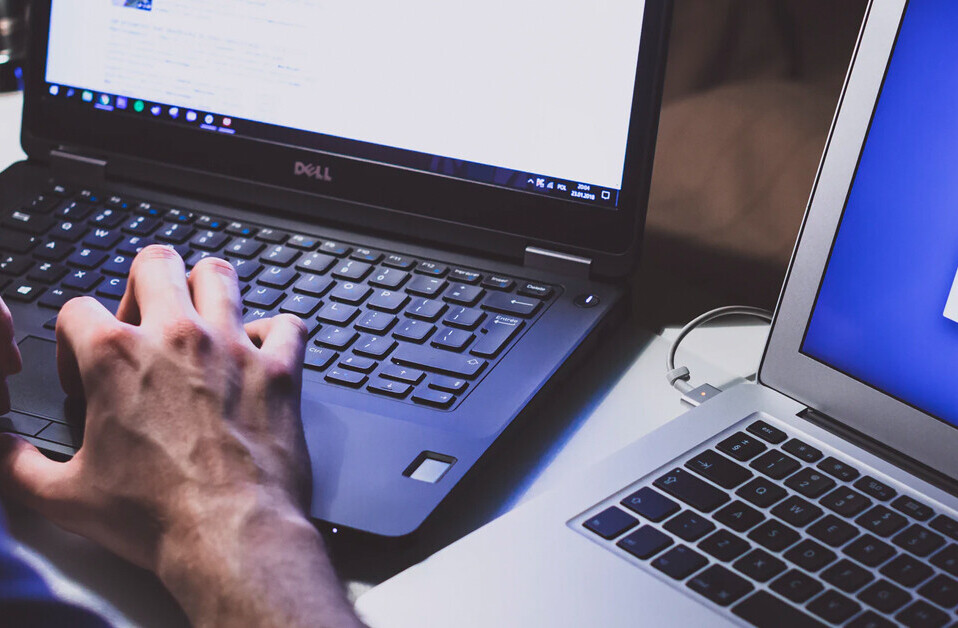 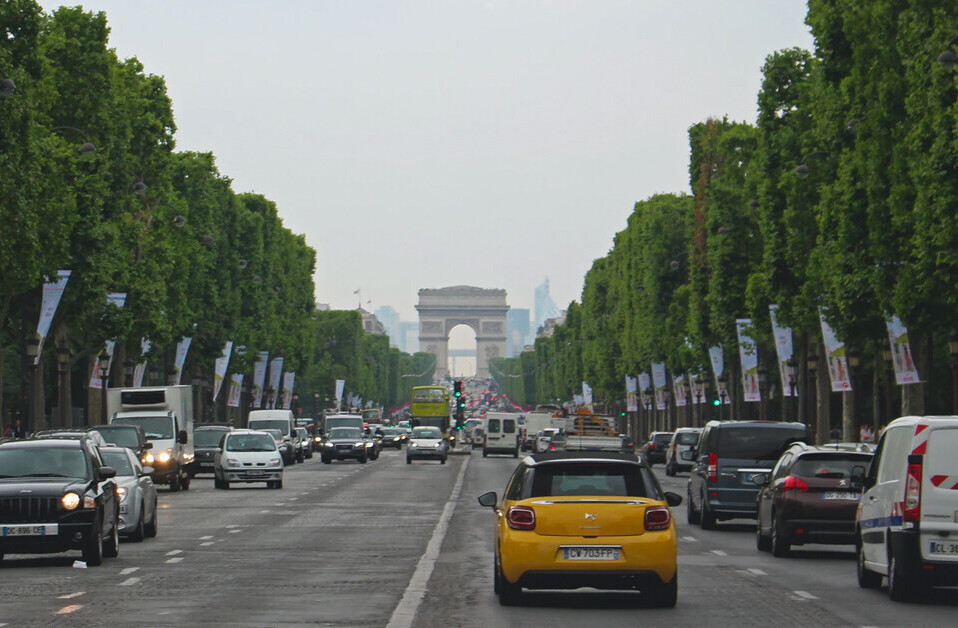