Samsung will unveil its new Galaxy S4 device in less than 24 hours and, following numerous reveals this week, a set of detailed images of the much-anticipated device has emerged in China, appearing to corroborate many of the rumors around its specs and design.

Chinese site mobile.it168.com — spotted by The Verge — has the most extensive series of hands-on shots of the Chinese version of the device to date. Many of the photos appear identical to other leaks that aired this week, including this video, which suggests this is more than a prototype or test build.

The site claims that the phone — known in China as the ‘GT-I9502’ at this point — will be powered by an eight-core chip, and come in at 7.7 mm thick, 138g in weight, sporting a 4.99-inch screen. That ties in with leaked details published by Bloomberg.

Here is a selection of the images, you can find the full set at mobile.it168.com. 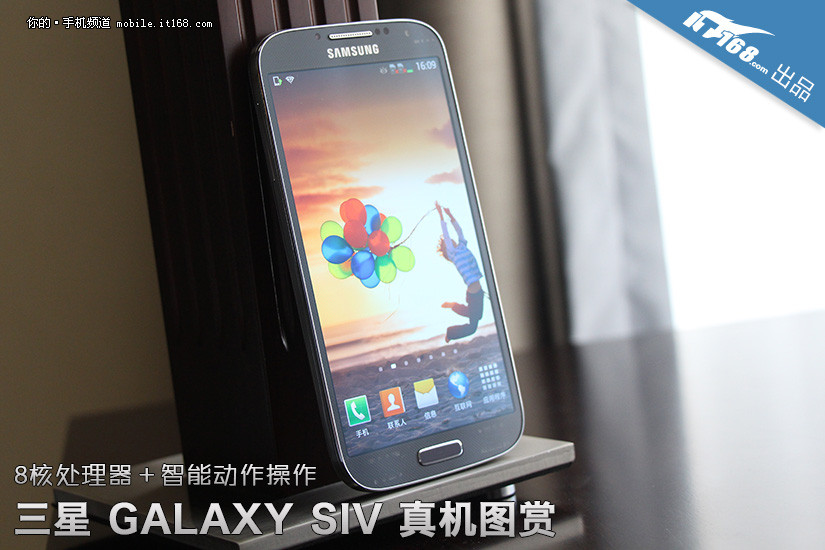 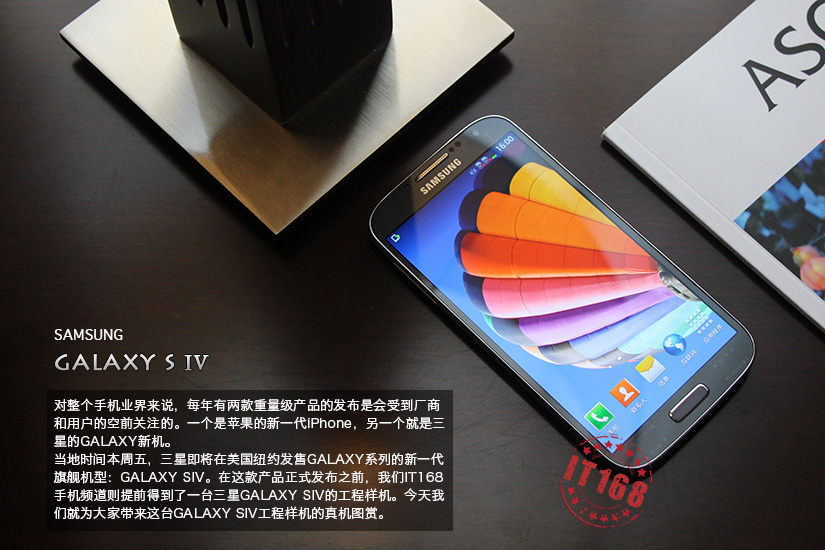 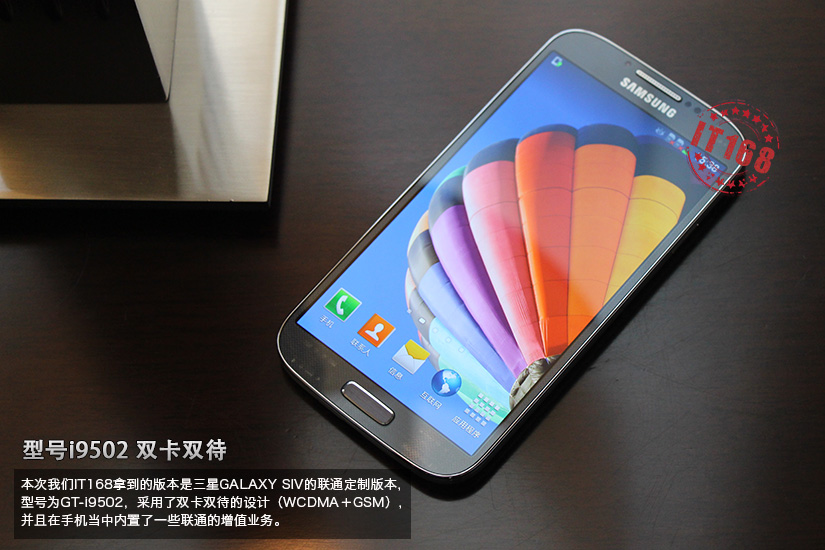 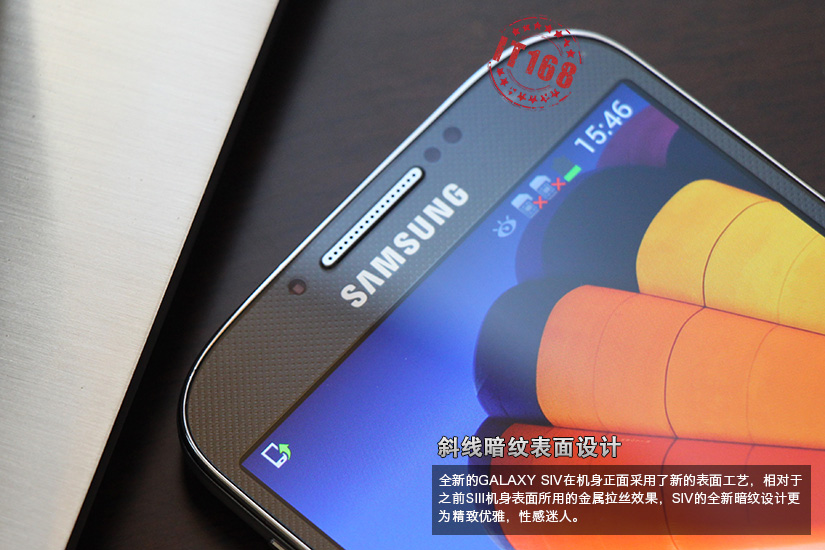 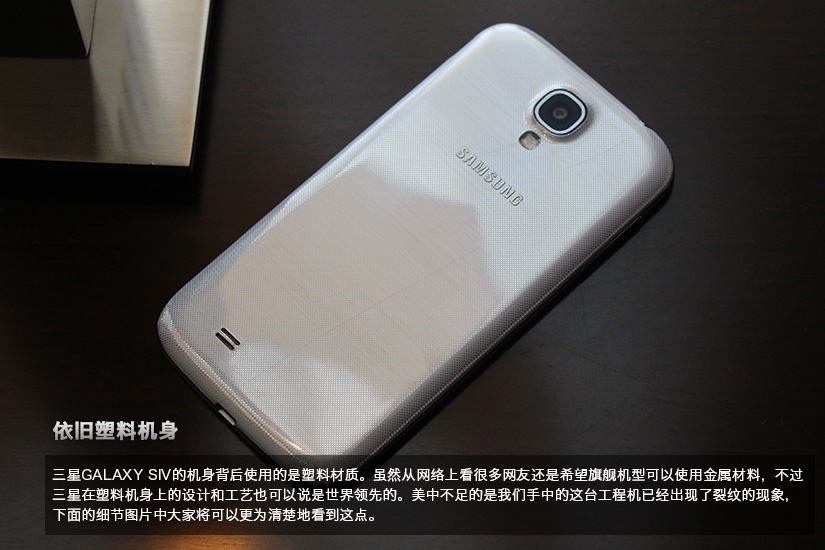 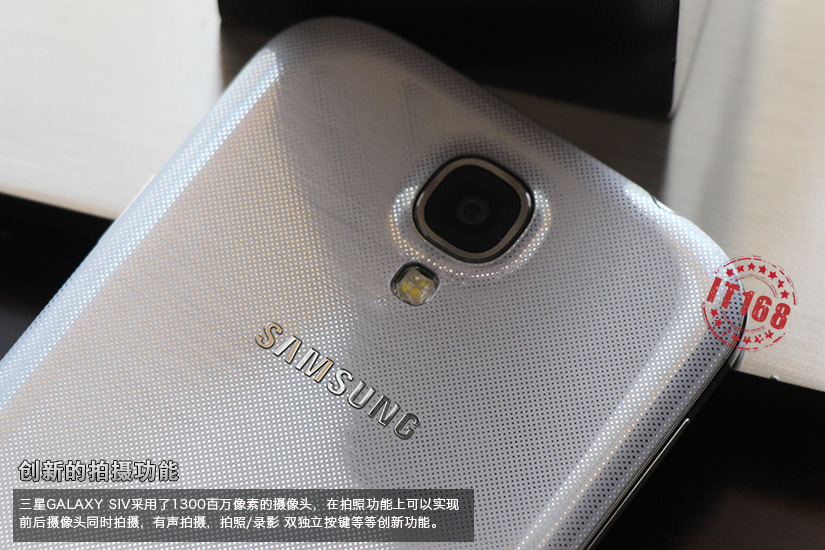 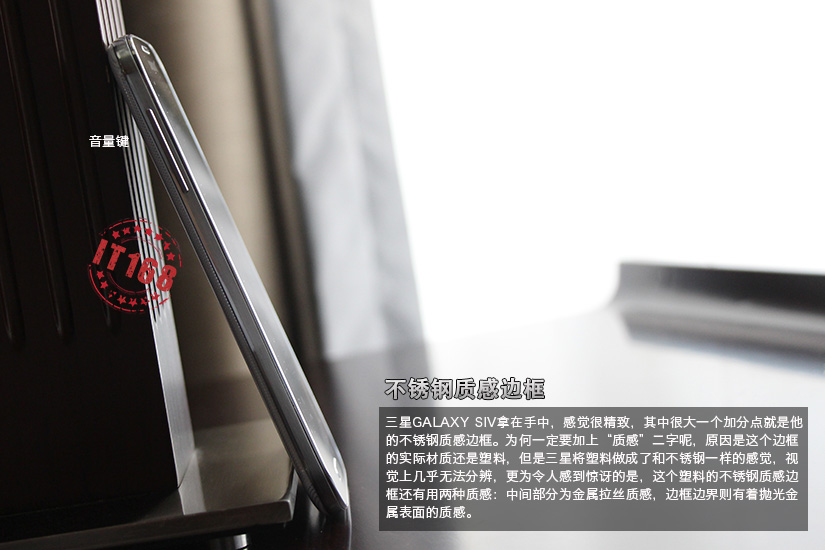 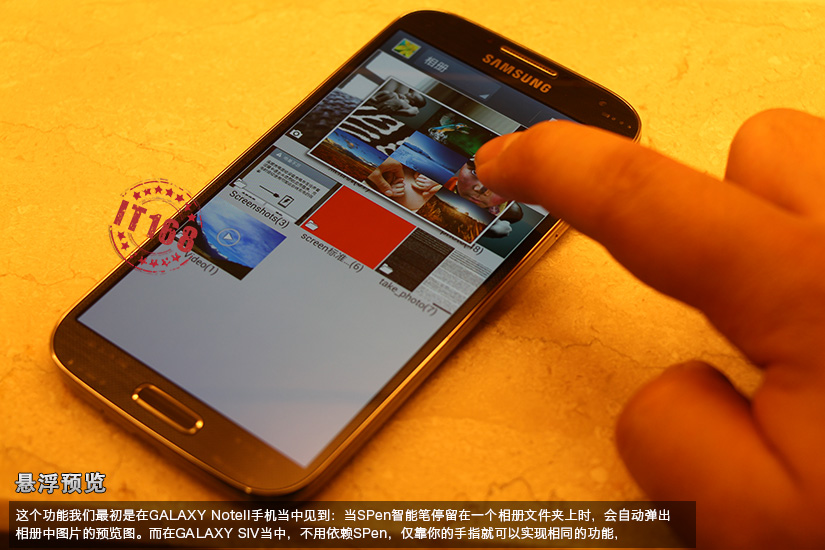 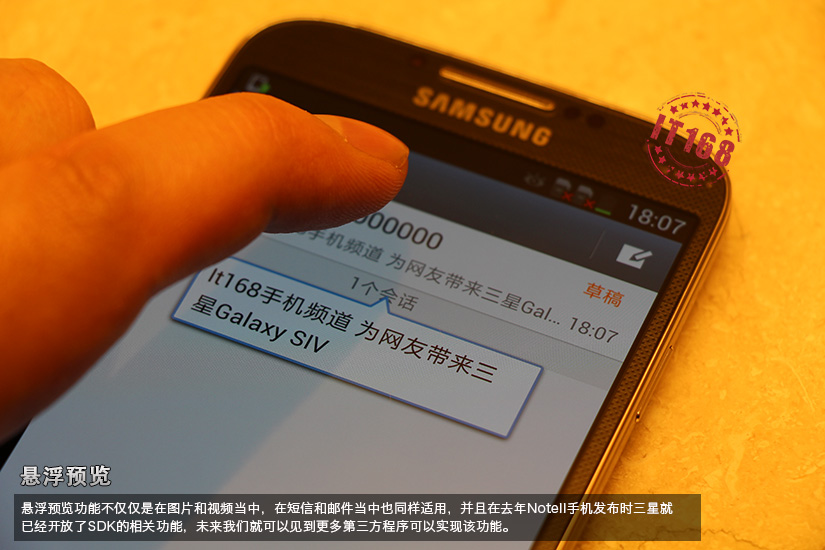