In a live event on Silicon Prairie News, online and mobile payment system Dwolla has announced that Iowa native Ashton Kutcher is investing in the company.

Ashton Kutcher, Dwolla founder Ben Milne and discussed the move in the PrairieCast and the actor announced his intention to talk business in his home state.

Rumours of Kutcher’s involvement with Dwolla have been around since February at least and this announcement adds to his portfolio, but the amount of money his company A-Grade Investments added to the $5m round remains undisclosed.

Kutcher, more usually known for his career as an actor and marriage to actress Demi Moore, has a long history of investment and wise decision making. To date his investments have included Amen, StyleSeat, Votizen, Chloe+Isabel, Gidsy, Airbnb, Airtime,  AeroFS and Fab. That’s not a bad portfolio to watch.

Having a famous name on board for any company is a boost to its profile. No doubt Dwolla are hoping that Kutcher’s business sense thus far will mark them as a success about to explode. The company seems pleased, stating on its Facebook page “We are happy to welcome A-Grade Investments to our family!” 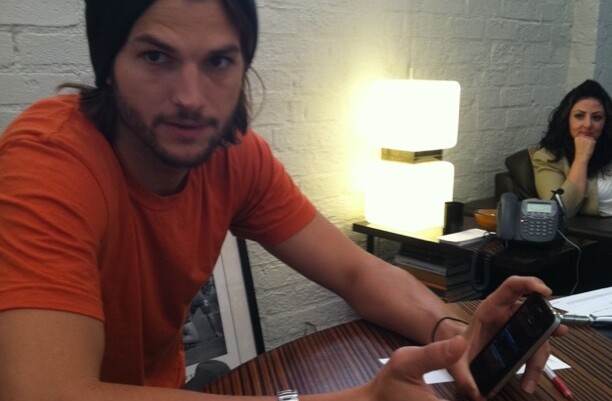 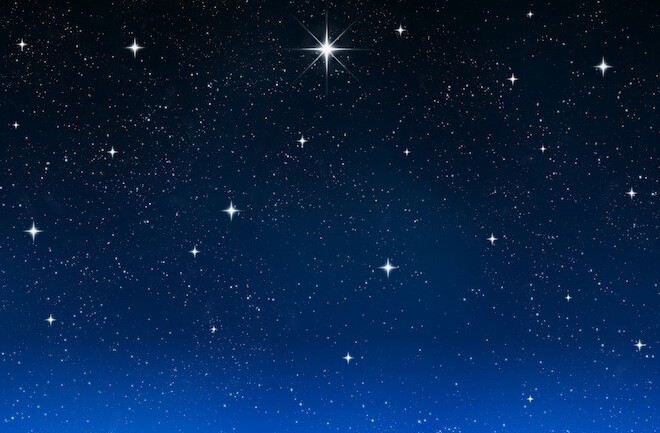