Fresh from celebrating its sixth birthday yesterday, Twitter has been praised as a prominent social network that is bringing a cosmic shift to the world, according to Alec Ross, the US government’s Senior Advisor for Innovation.

The microblogging service, Facebook and other Web-based services were praised by Ross who, speaking exclusively to The Next Web, looked back at how social media has blossomed from niche services into crucial platforms of communication.

‘Ross, who advises Secretary of State Hillary Clinton on all things technology, first came to his job in 2009, when Twitter was a just niche technology. Back then, few could have foreseen it developing into a service which sees 140 million active users send 340 million tweets per day, and is crucial for the US State Department

“Today, social media isn’t edgy,” Ross says, “it’s the mainstream and it’s business.” The US government has been one of the more adventurous government organisations and Ross reveals that it has more than 190 Twitter accounts in addition to more than 150 Facebook pages.

Twitter itself is singled out for specific praise from Ross who lauds it for providing “capabilities on smartphones that are analogous to a printing press or broadcast network”. Pointing to his own BlackBerry — which is linked up to his @alecjross account and other social networks — Ross’s own personal reach is testimony to that. “Every time I send a tweet, it reaches more than 350,000 people”, he says.

But social media isn’t just about personal communications as, in the greater scheme of things, a collective network of users brings great influence and serious power and influence.

Often, the clearest indicators of social media’s potential come after events of great tragedy. Social media was hugely influential in keeping Japan communicating to the world after last year’s earthquakes, for example, but Ross cites an earlier example from the US to highlight its disruptive powers.

Social networks played a very key, and somewhat underestimated role, in bringing an initiative from Ross’s office to prominence following devastating earthquakes that claimed more than 150,000 lives in Haiti in 2010.

In response to Hillary Clinton’s keenness to explore ways to engage the American population into relief efforts, Ross’s team rolled out ‘Text Haiti’, an initiative that allowed mobile users to donate $10 by sending an SMS.

“We set up the program overnight, with no meeting no clearances and no budget,” he explains. “We thought it was a good idea that might raise a few hundred thousand dollars but, after using the ‘dark arts’ of social media, we raised $35 million in just two weeks.”

Aside from the phenomenal response, Ross believes that the example indicates that social media can put the existing hierarchical power system on its head, with incredible results.

“Suddenly the three young women on my team (that conceived the idea) had power that previously would’ve required major media backing, huge marketing budget and other power.” Ross believes that this growth in influence and reach is bringing with it “a massive shift in geo-political power.”

Twitter’s power to do good was stained for many when it moved to accommodate censorship at the turn of the year, leaving many fans to be disappointed.

Ross admits that he “had a lot of questions” when he first heard the news but he quickly appreciated the approach as he learnt more about it and its specifics. Looking at its potential to highlight censorship, Ross repeatedly refers to the feature in glowing terms.

“It’s a very clever approach,” he says,” as the best way in the world to get people to read about something is to say that they can’t. Instead of taking information out, it will increase attention to censored speech.”

We’ll be publishing a longer feature article from our interview with Ross over the next week, so stay tune for more details. 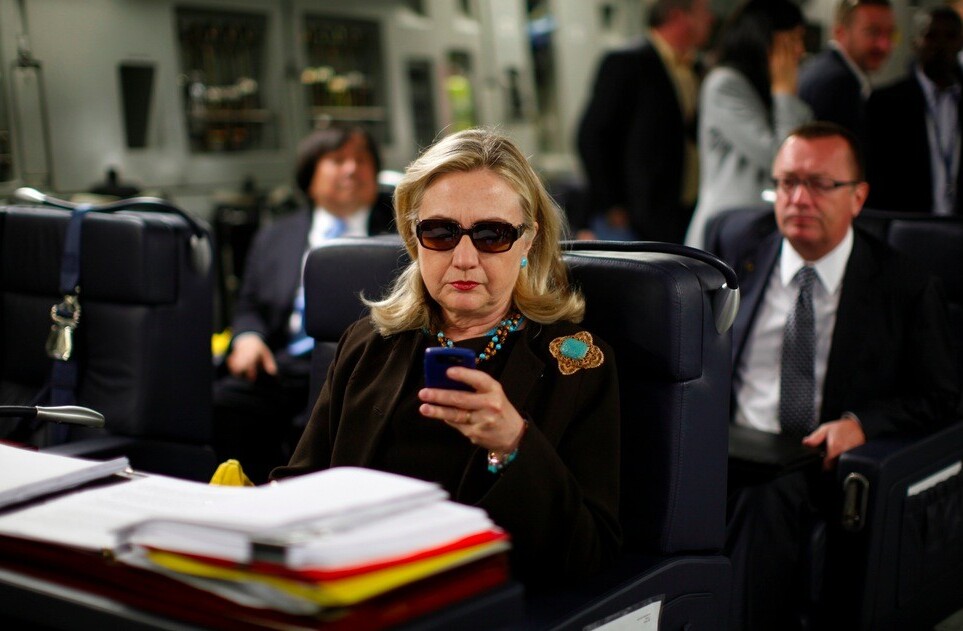 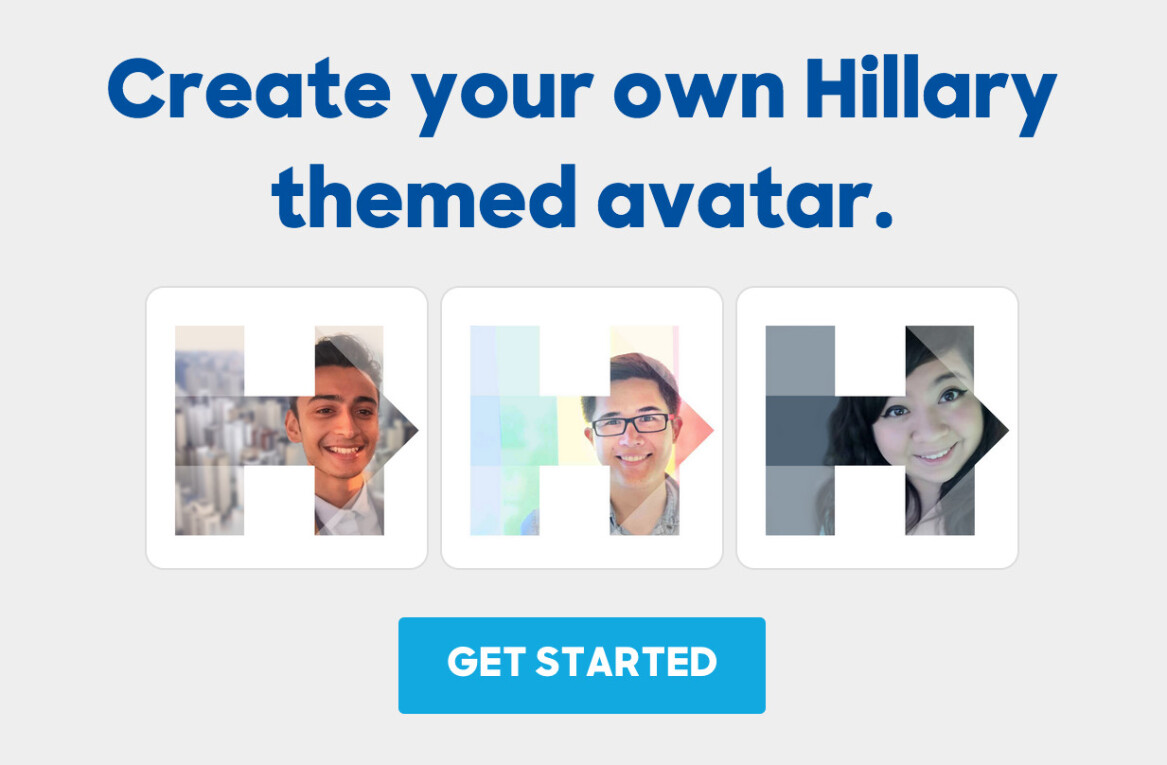