Singularities – also known as black holes – are so powerful that even light cannot escape their grasp. But what happens when a black hole meets something even stronger, like a wormhole?

We know a black hole would win in a fight against Godzilla, Earth’s yellow sun, and even the entire Milky Way. But a wormhole? That’s a tall order. Sure, wormholes are only hypothetical so they’re at a disadvantage against black holes – which we’ve actually observed. However that might be the black hole’s only advantage.

Where a black hole is like a kitchen sink with a drain to nowhere, a wormhole is a theoretical bridge between two universes or two distant places within the same universe. If wormholes exist, and it were possible to traverse them, you could fly a spaceship into one side and near-instantly pop out on the other side where you could be in a completely different universe.

Essentially they both suck, but what we want to know is which one sucks harder. Luckily for us a team of researchers from Vanderbilt University in Tennesee and Sam Houston State University in Texas have done the hard work for us.

In a pre-print paper on the astrophysics section of arXiv, the team writes:

In this paper, we model the inspiral of a stellar mass black hole into a stable, non-spinning, traversable wormhole, and find a characteristic waveform – an anti-chirp and/or burst – as the black hole emerges.

In other words: they modeled what would happen if a black hole and a wormhole got into it and the answer isn’t as cut-and-dry as you might think.

Black holes aren’t just big, even forces of gravity. The further you are from their center, the less pull they exhibit. Wormholes work pretty similar so it stands to reason that if you got two of them in the same general location they’d feel each other out a bit before they start grappling. The scientists write:

The initial inspiral of the BH looks to an observer in Universe 1 like a typical BH-BH inspiral and merger with a normal GW chirp until the BH reaches the throat at 3MWH.

Basically, if you were watching on a fancy telescope that picks up distant radio waves, this would look like two black holes about to Tango.

Now we’re seeing the difference between a black hole and a wormhole. The black hole starts to pass into the “throat” of the wormhole and physics get funky. Per the researchers:

At that point the BH passes through the throat into Universe 2 and the gravitational wave signature in Universe 1 fades quickly as the BH is now radiating predominantly into Universe 2. An observer in Universe 3 sees a very strong signal that decreases in amplitude and frequency, an anti-chirp, until the BH reaches apogee and falls back into the WH.

The frequency reaches a maximum again at the throat as it passes from Universe 2 to 1, and the process repeats – with chirps resulting from the inspiral BH trajectories and anti-chirps from outspiral BHs.

If the team’s models are correct, a head-on collision between a black hole and a wormhole should result in a tie with the wormhole maintaining the upper hand. The wormhole gets the takedown, but the blackhole earns an escape. In the end, the wormhole takes the match in a split decision.

That is, of course, only if you apply MMA rules. The astrophysicists were mostly interested in coming up with a way to detect wormholes in order to prove their existence, so it’s unclear whether or not they’ve considered the combat sports aspect of their research. 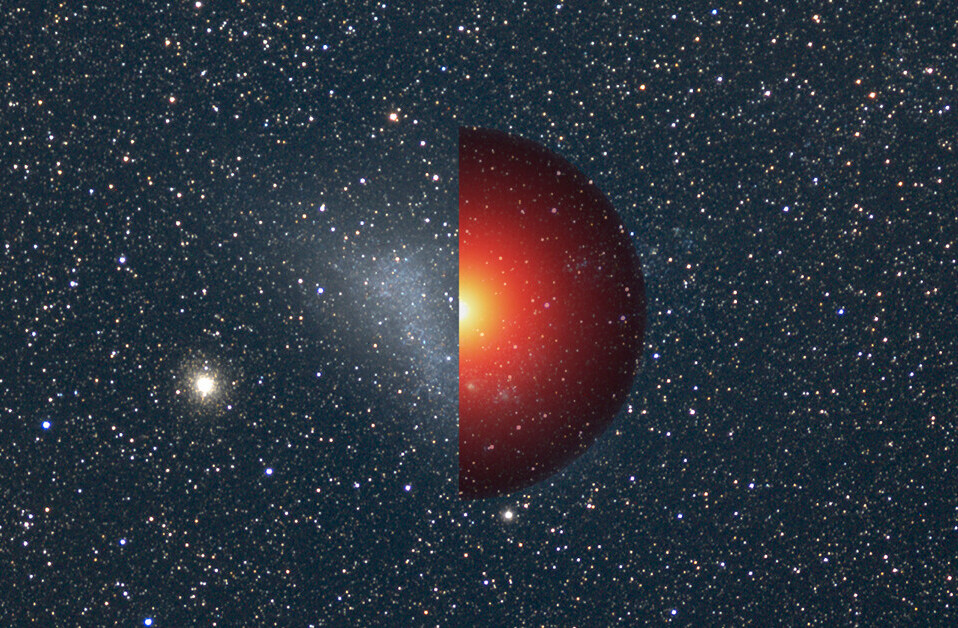 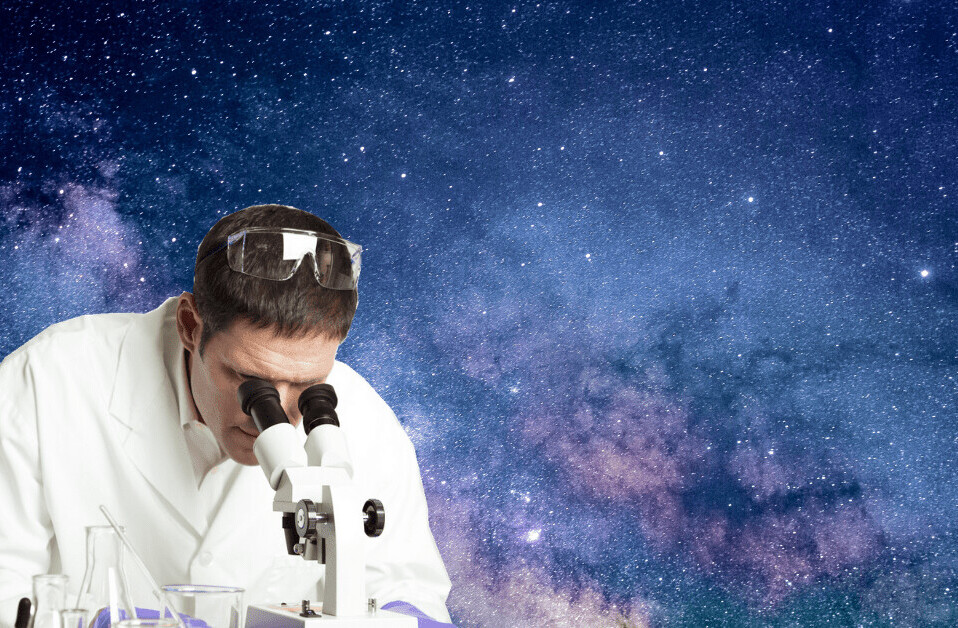