Developer Hamza Sood has revealed the not unexpected fact that the iPhone version of the Apple Watch’s Activity app is lurking within iOS 8.2. It seems it will only appear when your phone is paired with the wearable device, unlike the undeletable companion app. 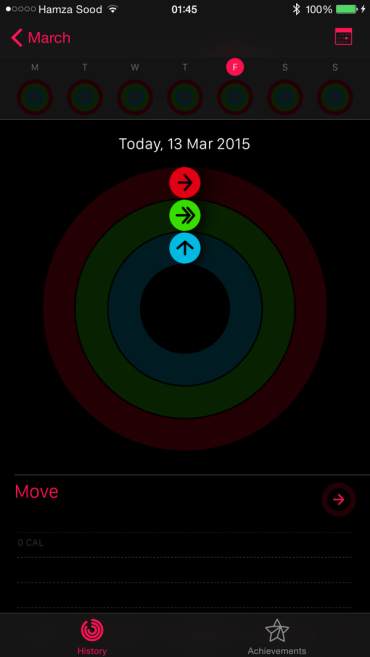 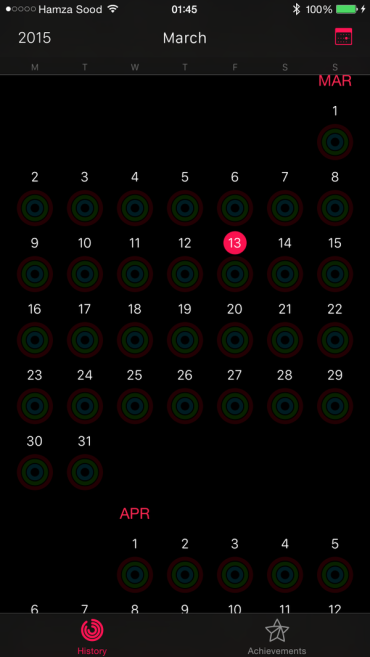 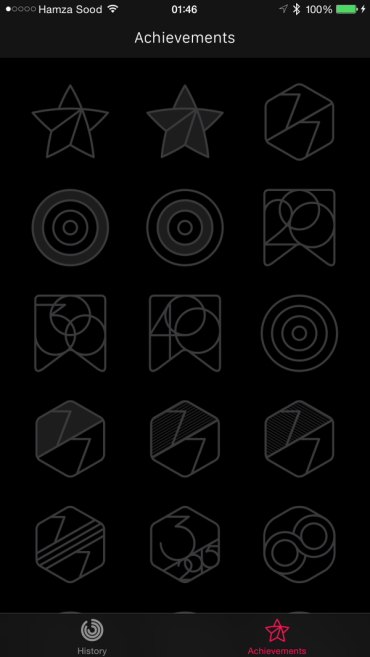 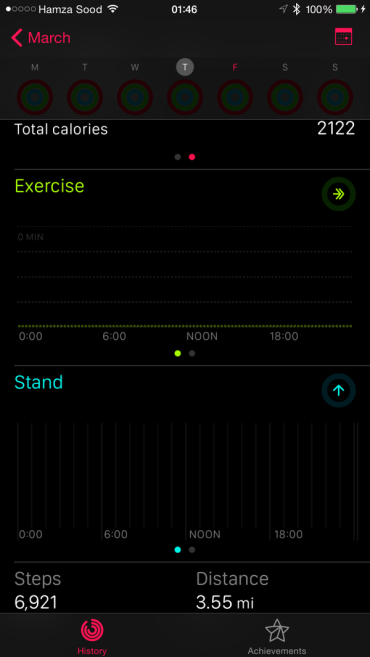 Apple hasn’t officially shared information on the iPhone version of the Activity app but it looks like it’ll give you a fuller look at whether you achieved your goals with daily tracking and graphs of your activity over time.

Read next: The Apple Watch: Everything You Need to Know