The use cases for drones are expanding rapidly (Amazon took the cake when it announced plans to deliver packages via drones late last year), and now they’re being employed for something rather unique — wildlife conservation.

Airware, a Y Combinator alumnus startup that creates autopilot systems for drones, partnered with the Ol Pejeta Conservancy in Kenya in December to see if drones could help protect endangered rhinos and other wildlife from poachers. The two parties announced today that the tests were successful at “demonstrating that drones can be a viable tool for wildlife conservation” and they are starting to lay the groundwork for a long-term solution.

These drones, equipped with Airware’s autopilot platform and control software, helps to send real-time digital videos and thermal imaging feeds of animals, as well as poachers, to rangers on the ground. What’s more, the drone only requires minimal training — so a ranger can easily configure a flight plan using a simple mapping interface and launch a flight that is autonomous from launch to recovery. 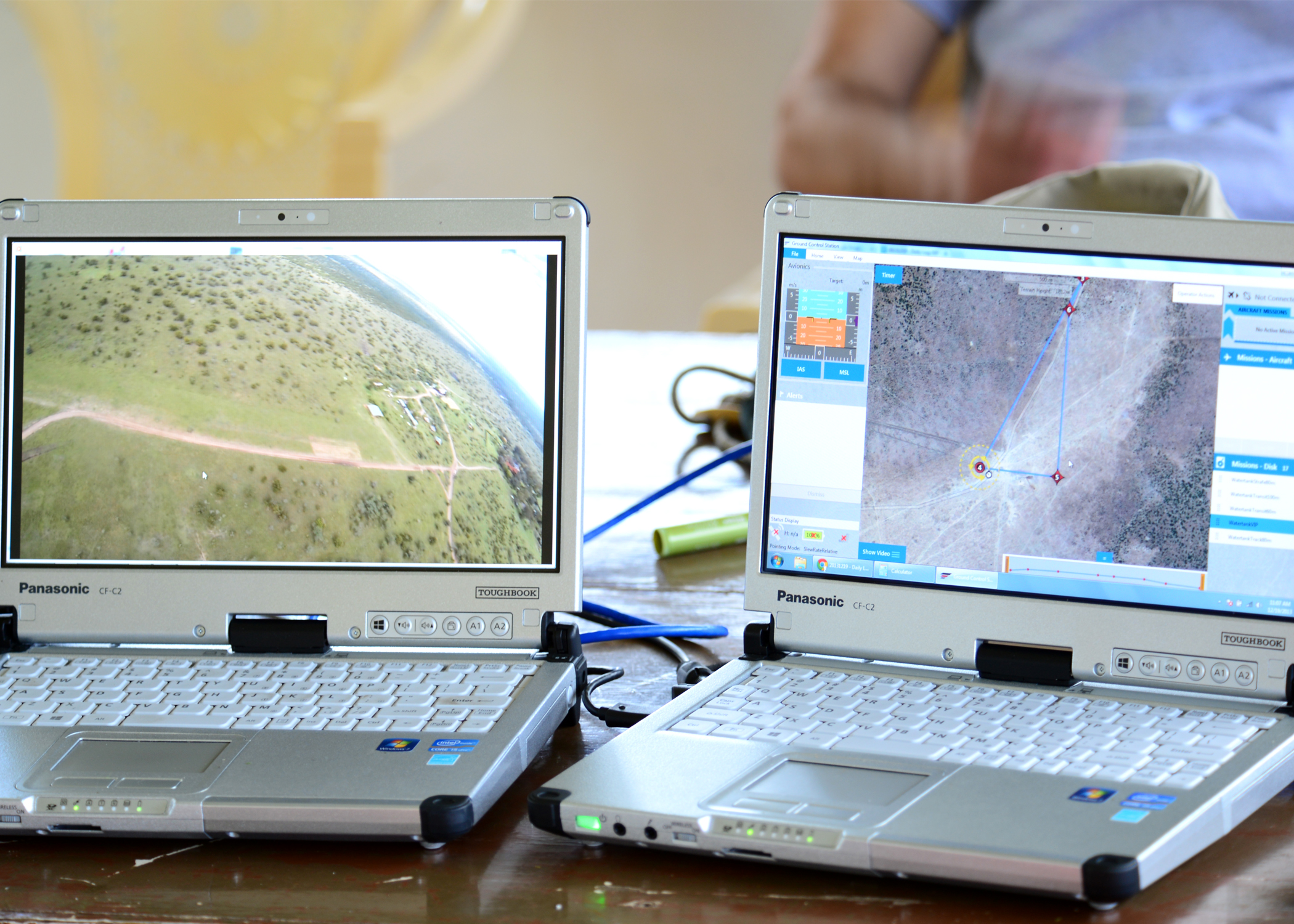 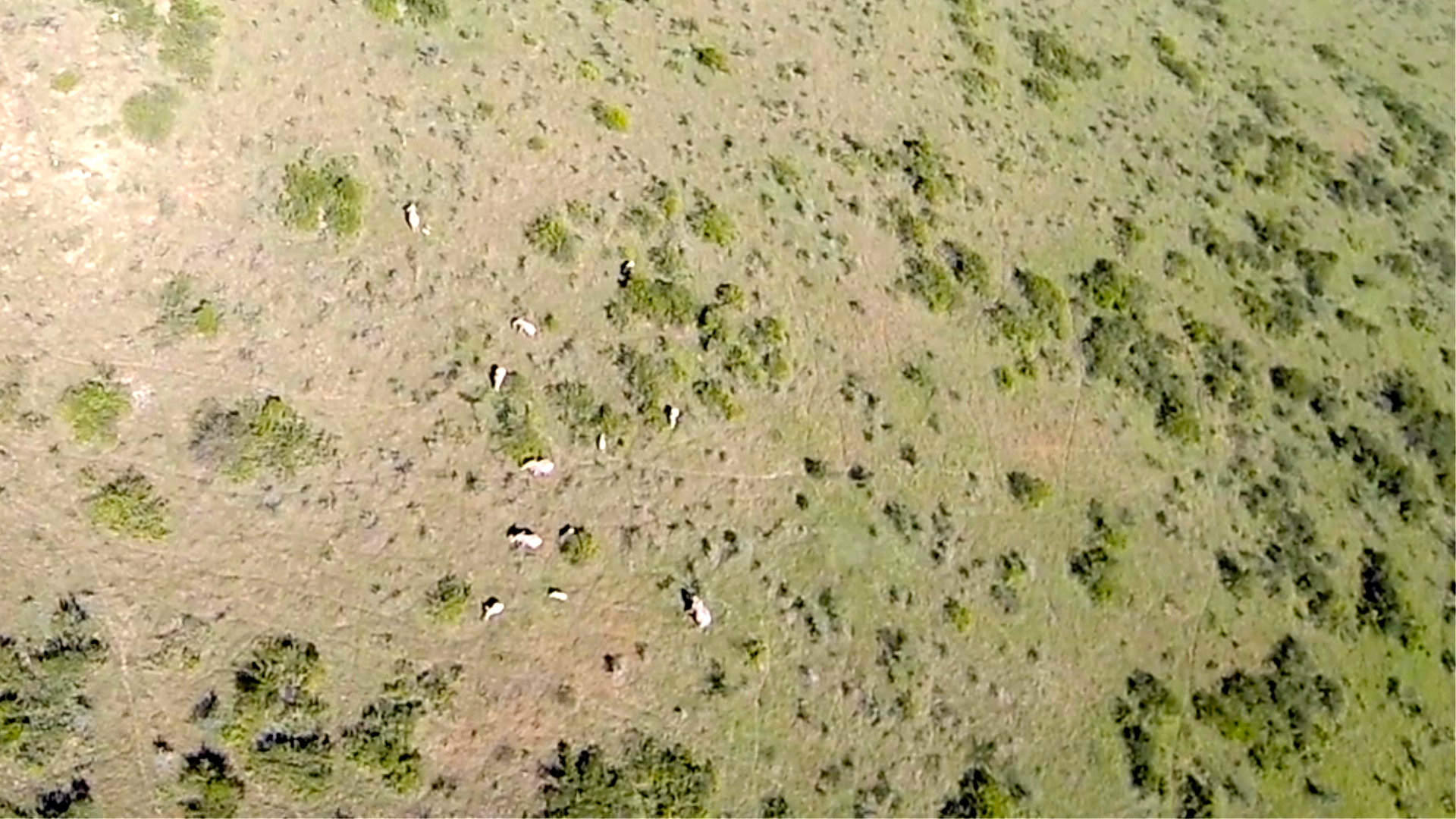 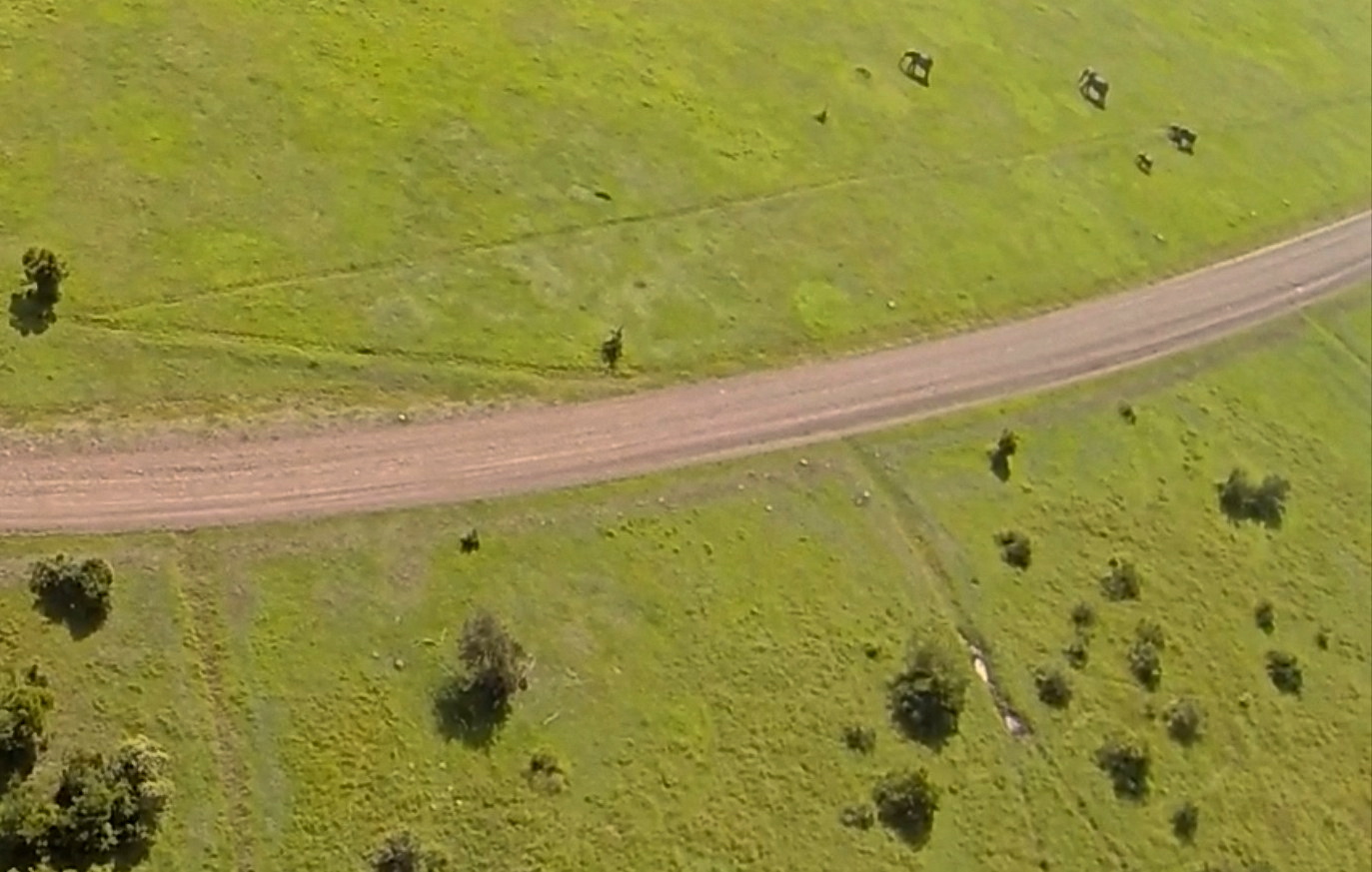 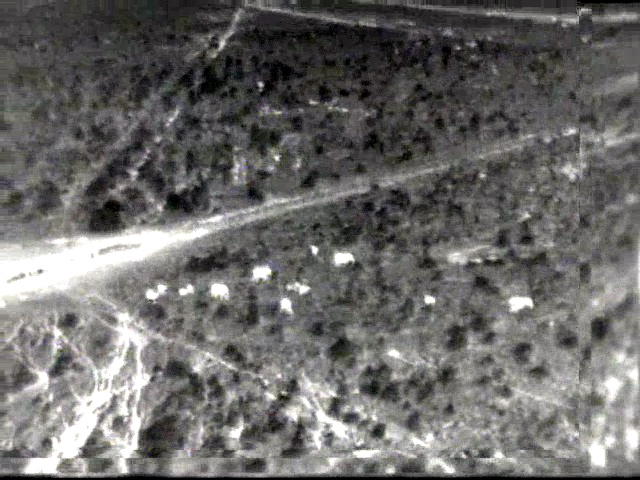 In the case of any poaching-related incident, these drones can also signal for a security team to be deployed.

“And given its cost efficiencies relative to conventional aircraft, the technology will also make it possible for the conservancy to conduct wildlife censuses more frequently and at a fraction of the cost, providing more reliable data for managing its animal population,” Airware notes.

Airware CEO Jonathan Downey acknowledges that right now, the testing stage is just over — and there’s still much development to be done. However, “we’re extremely encouraged and quite proud to be pioneering drones that can preserve some of our planet’s most threatened species,” Downey says.