This article was published on December 2, 2013

Amazon CEO Jeff Bezos spoke to CBS host Charlie Rose on his 60 Minutes program today, and revealed that the company is experimenting with delivering packages via drones within a mere 30 minutes.

The new delivery system — dubbed ‘Prime Air’ by Amazon — is something that the company has been working on in its R&D lab. 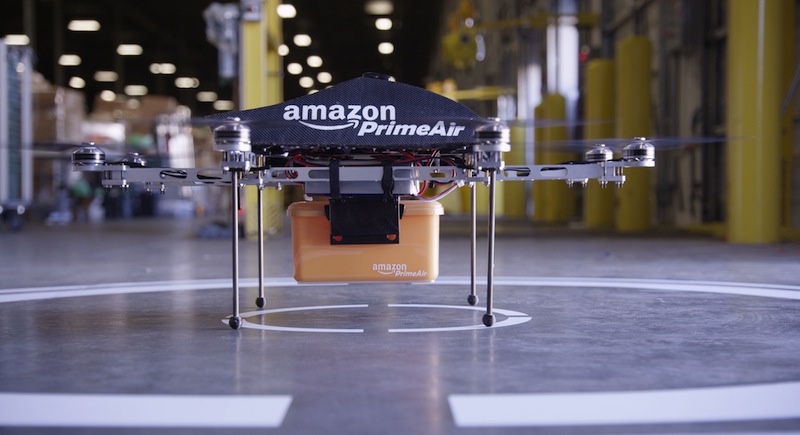 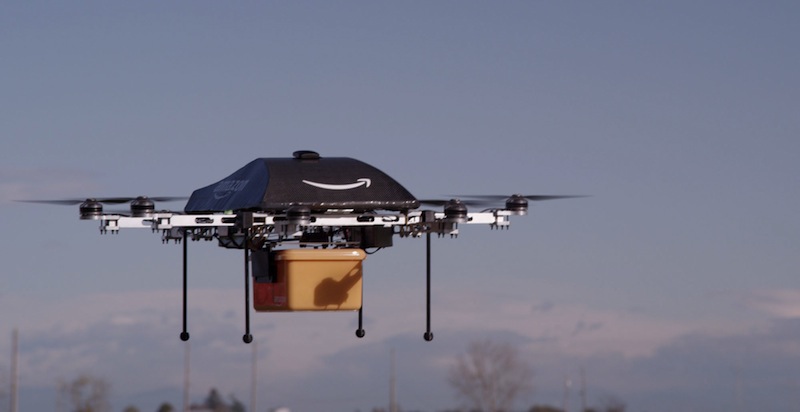 Drone delivery won’t arrive that soon though — Bezos tells Rose that the drones are expected to be fully autonomous and start operations in the next four to five years, and in the meantime Amazon is piloting a number of tests and is looking into the regulations required.

The drones can carry items up to five pounds, which means it covers up to 86 percent of the objects that Amazon delivers. The drones can also deliver in a 10-mile radius from a fulfillment center, so “in urban areas, you could actually cover very significant portions of the population,” Bezos notes.