It appears the 20-year-long wait for a follow up to the critically acclaimed Baldur’s Gate series is finally coming to an end this year.

Hasbro this weekend revealed seven new video games are currently in development for its Dungeons and Dragons property. Kicking things off will be Larian Studios’ Baldur’s Gate 3, which is slated for an early-access launch on Steam sometime in 2020.

The news comes from Dark Side of Gaming, whose staff reports:

In 2020, Hasbro aims to release Baldur’s Gate 3 and a Dark Alliance remake. Then, Hasbro plans to release one D&D game each and every year until 2025.

The long-awaited sequel to Baldur’s Gate II: Shadows of Amn, as mentioned, is being developed by Larian Studios whose taken the reigns from Bioware. While it would have been nice to see the original development studio pick the reigns back up, Larian’s work on the Divinity: Original Sin franchise has given it more than enough street cred with RPG gamers both old-school and modern.

Larian Studios kept Divinity: Original Sin in early-access for quite awhile before eventually launching it on PC and consoles, so here’s hoping Baldur’s Gate 3 eventually ends up on next gen Xbox and PlayStation too. It was rumored to be a launch title for Google Stadia, but that no longer appears to be the case.

Dark Alliance, the other announced game, looks like a D&D challenger in the 3rd person hack-and-slash realm. It’s a remake, so don’t expect anything too fancy, but it’s being developed as a 4-player action RPG that’ll support couch co-op.

As far as the other five games go, Hasbro isn’t spilling the beans just yet. It’s possible we could just be looking at a bunch of mobile games or more free-to-play titles like Neverwinter. But, just to be optimistic, here’s hoping we’ll finally get a true sequel in the Neverwinter Nights franchise or a modern retake on Dungeons and Dragons Online.

If we’re going to dream though, let’s dream big: isn’t it about time Rockstar or Bethesda made a giant open-world Dungeons and Dragons game in the vein of The Elder Scrolls, Grand Theft Auto, Red Dead, and the Fallout series?

There’s no word yet on when exactly Baldur’s Gate 3 will launch in early-access, but it’ll be available at retail on both Steam and GOG.

Larian’s slated to show off gameplay footage of Baldur’s Gate 3 for the first time on February 27 at Pax East. 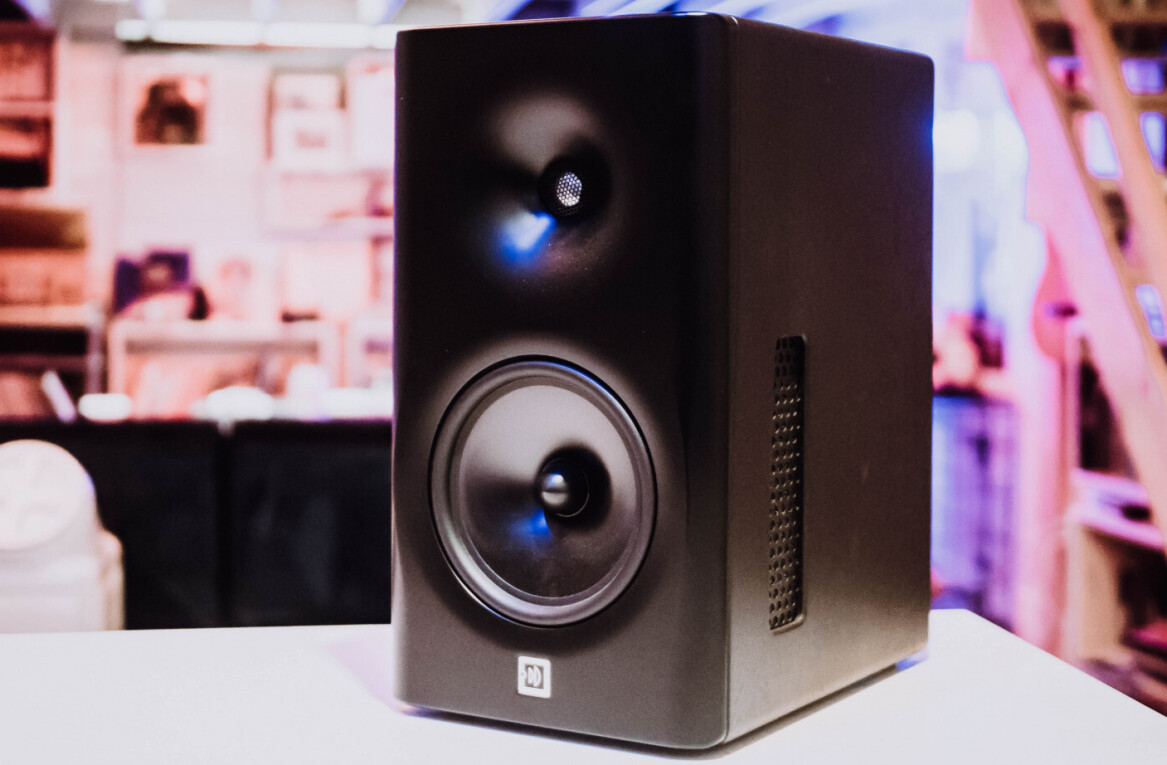