Here’s a dream machine for many Apple fans – but you’ll have to obliterate your warranty if want it.

Even the biggest Steve Jobs devotee would have to agree that Apple charges far too much for the hard disks in its computers. One hardware hacker has taken matters into his own hands by tearing open his MacBook Pro and fitting a high speed, second hard disk.

By ripping out his treasured machine’s  DVD drive, the brave hacker found he had enough space to squeeze in a Solid State drive. As any hardware geek knows, Solid State drives boot much quicker than standard ones. That means he now has a quick-loading machine with a high-capacity second drive (in the normal hard disk slot) to store all his data.

If you fancy trying this warranty-obliterating fun you can find out exactly how it’s done at Things That Make Me Go WTF (there’s some rum language in there so you’ll have to click through a Blogger warning page first).

Just don’t expect the Genius Bar at your local Apple store to show you anything but contempt if you bring one of these in. “Oh, I’ve no idea how that happened” probably won’t wash. 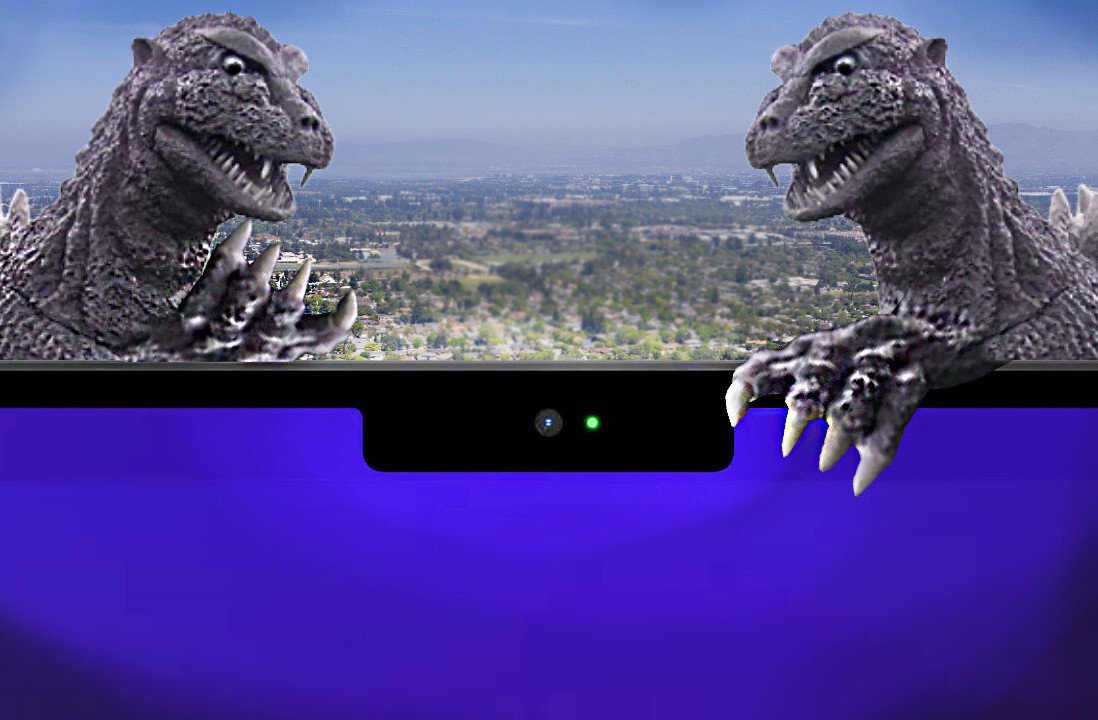