Following the well-leaked launch of the Nokia Lumia 1020 Windows Phone, we’re going hands-on with the device.

As far as first impressions go, the Lumia 1020 is certainly easy on the eyes, packs an impressive camera, and feels quite sturdy. Unfortunately, these are the only selling points for the device, which otherwise relies on Windows Phone 8 to stand out in the face of fierce competition from Android OEMs and Apple.

In short, what we’re looking at is an incredibly portable 41-megapixel camera with Zeiss wide-angle optics, Xenon flash, 6x zoom in 720p, optical image stabilization. And yes, the Lumia 1020 can also make calls.

It’s no fun being hard on Nokia, but this simply isn’t the major launch it’s making it out to be. Now, here’s a closer look at the camera: 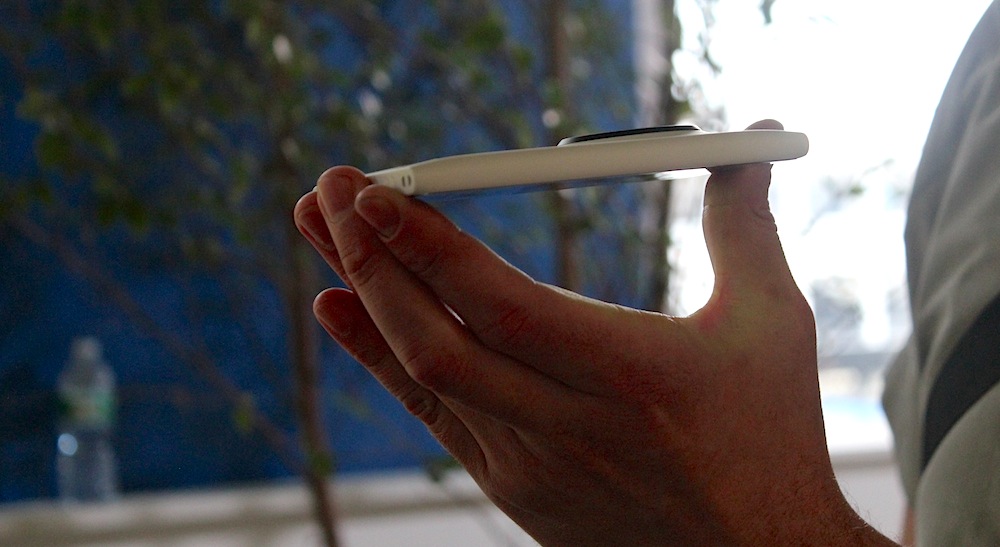 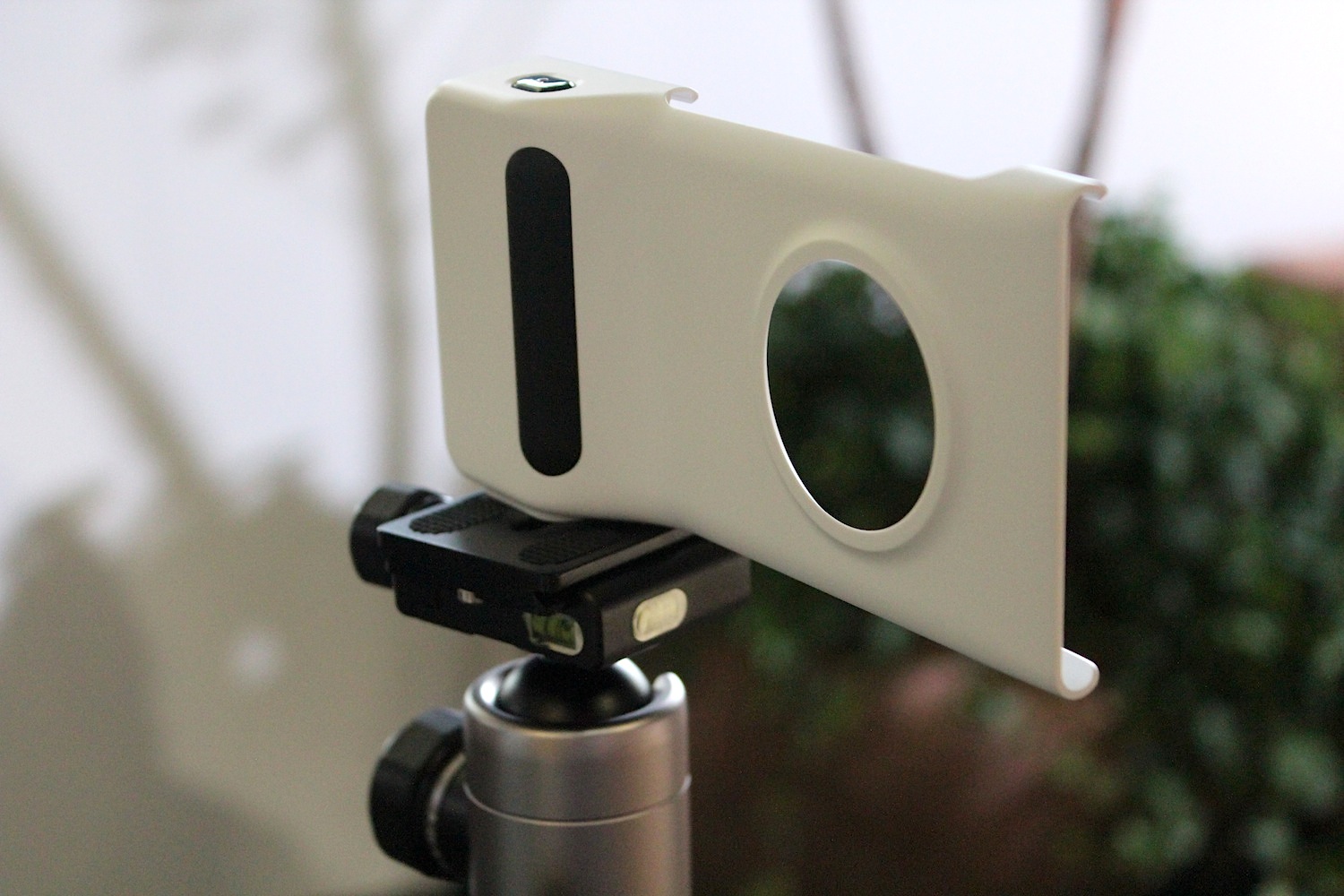 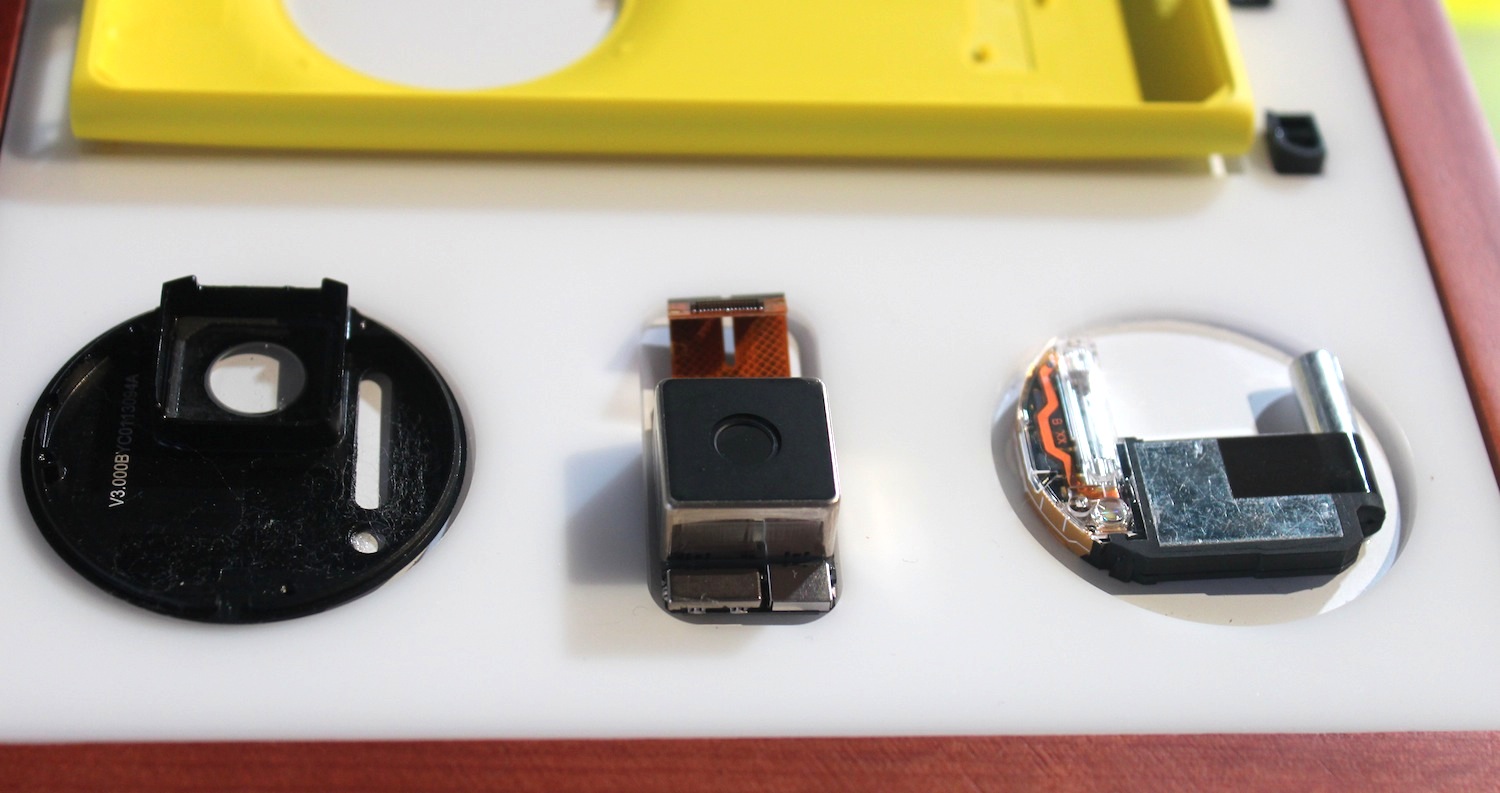 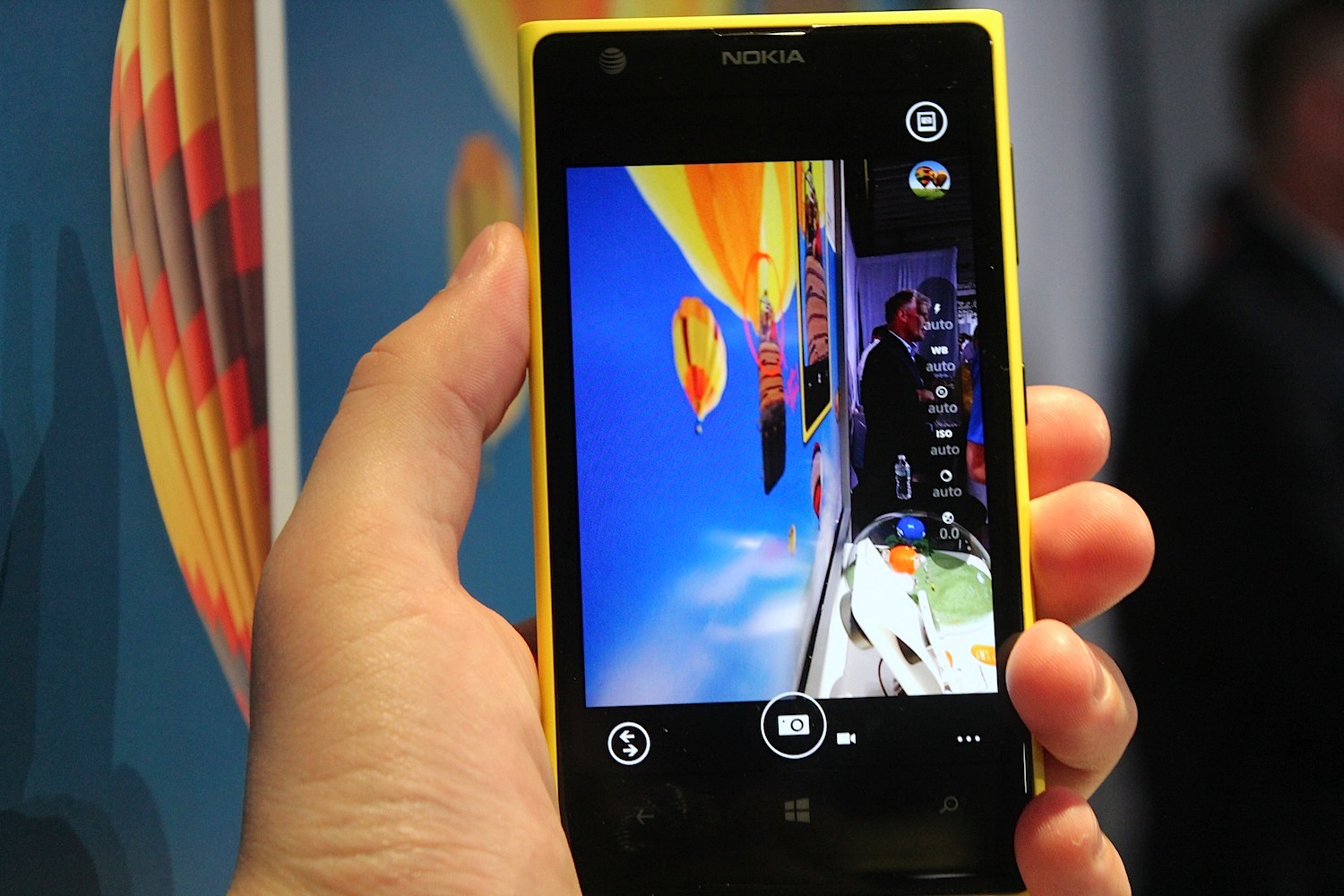 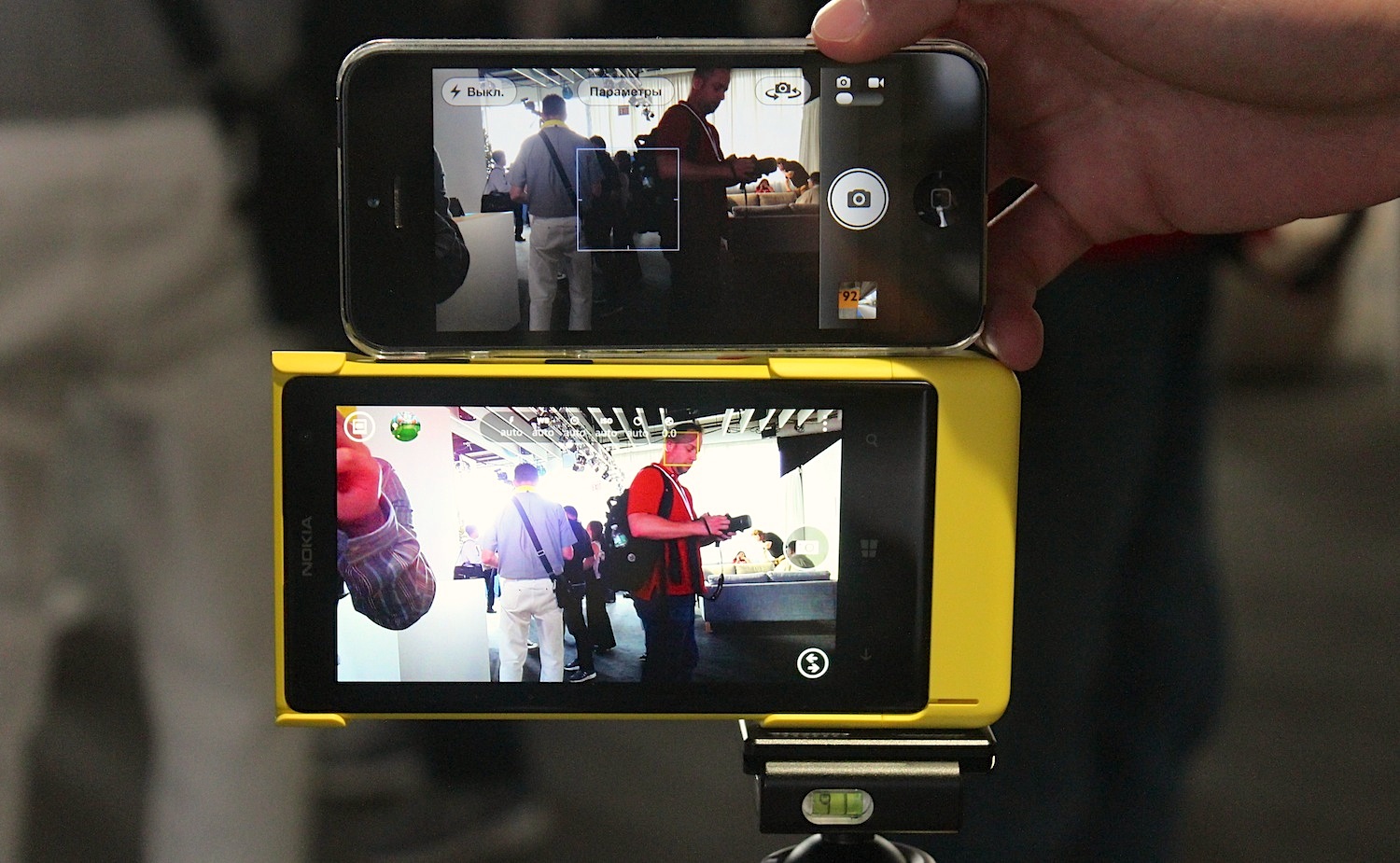 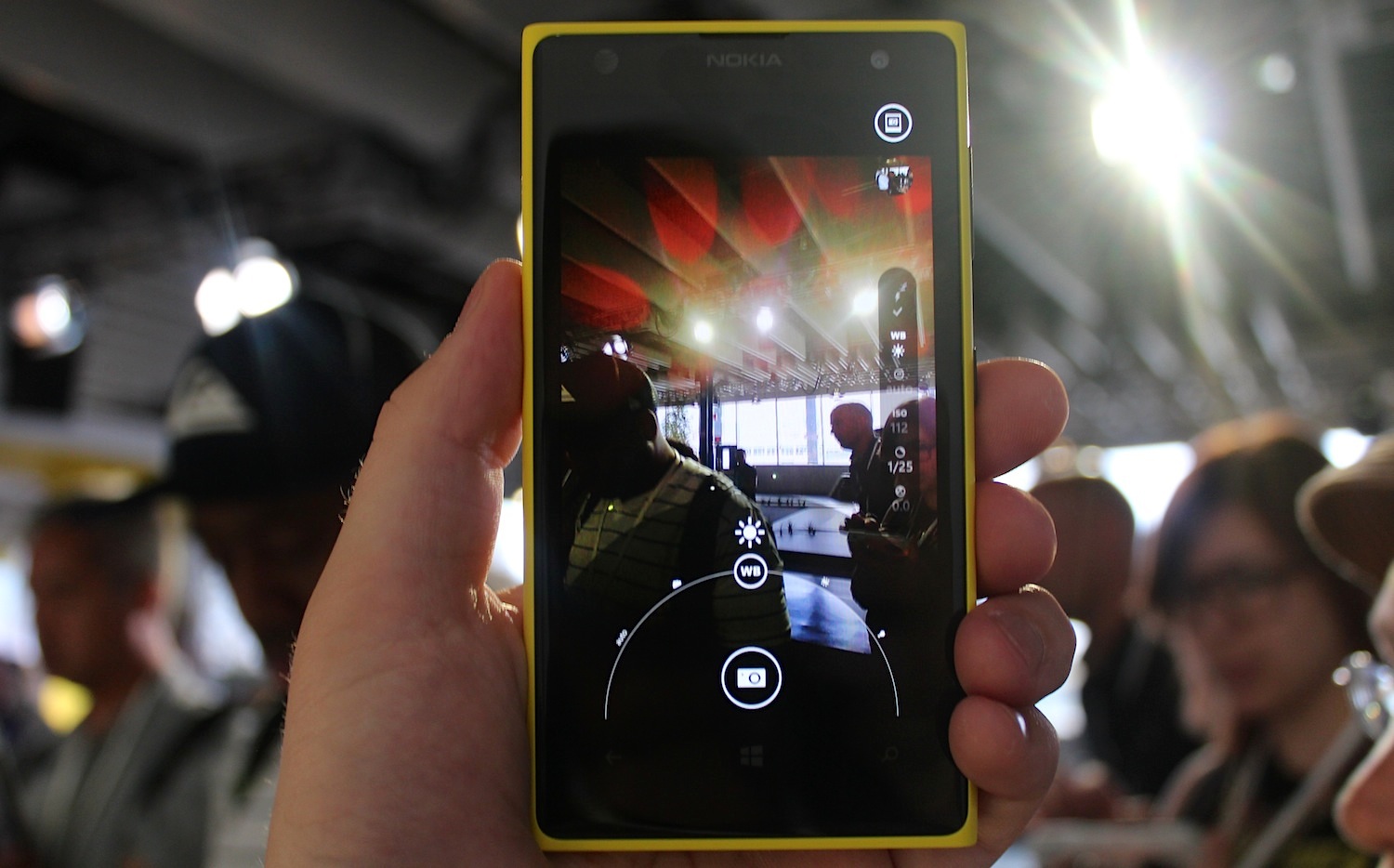 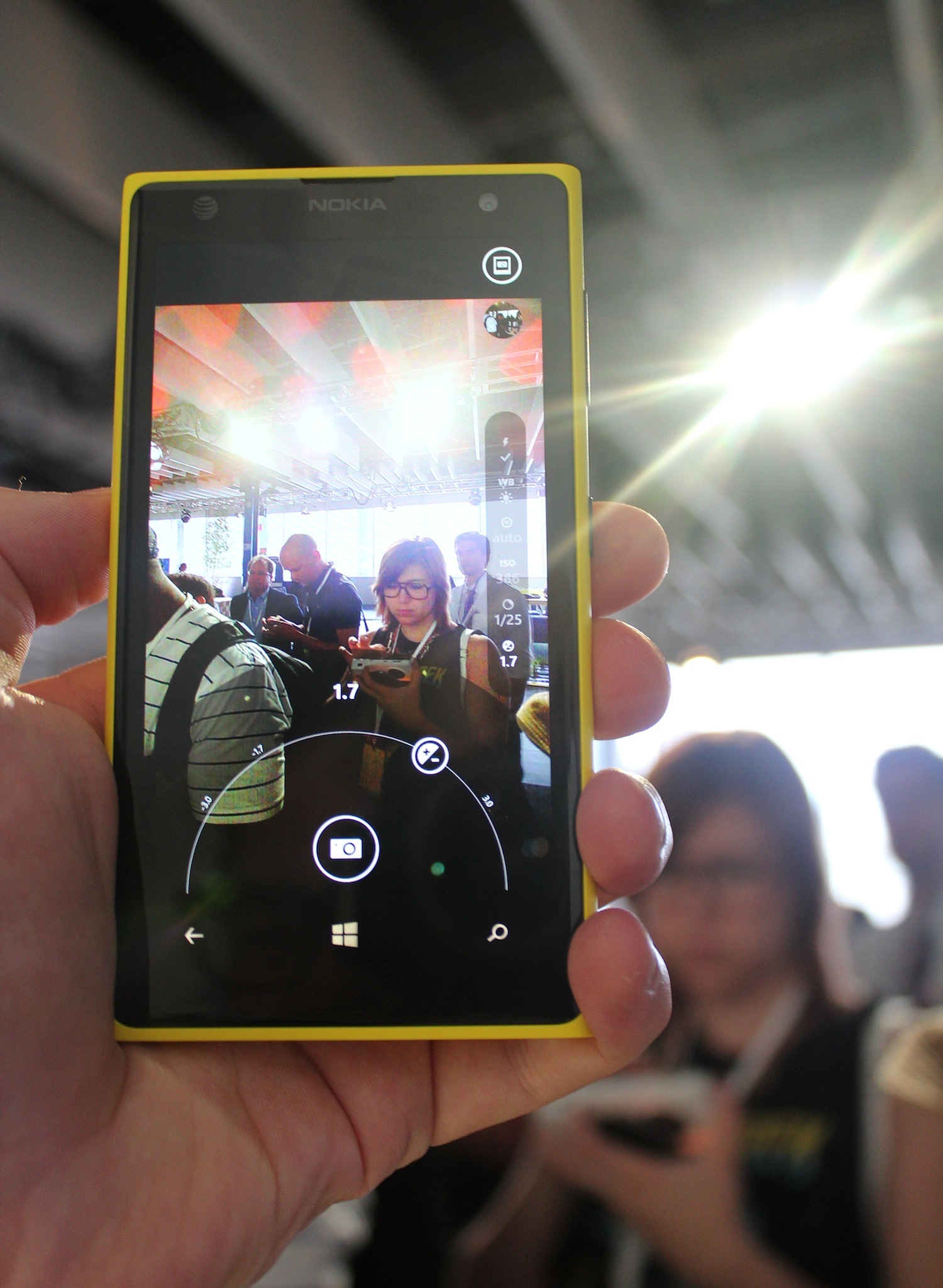 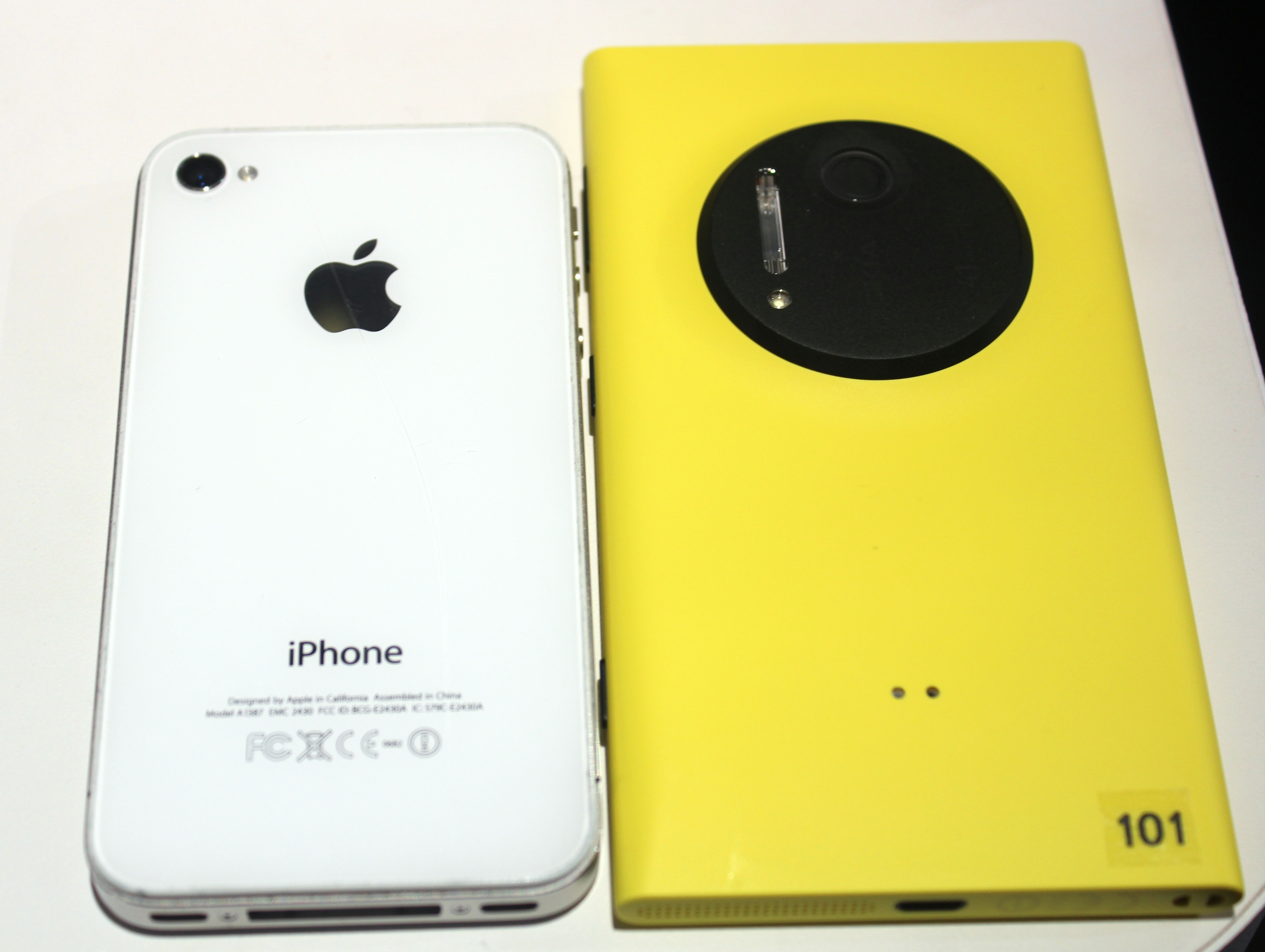 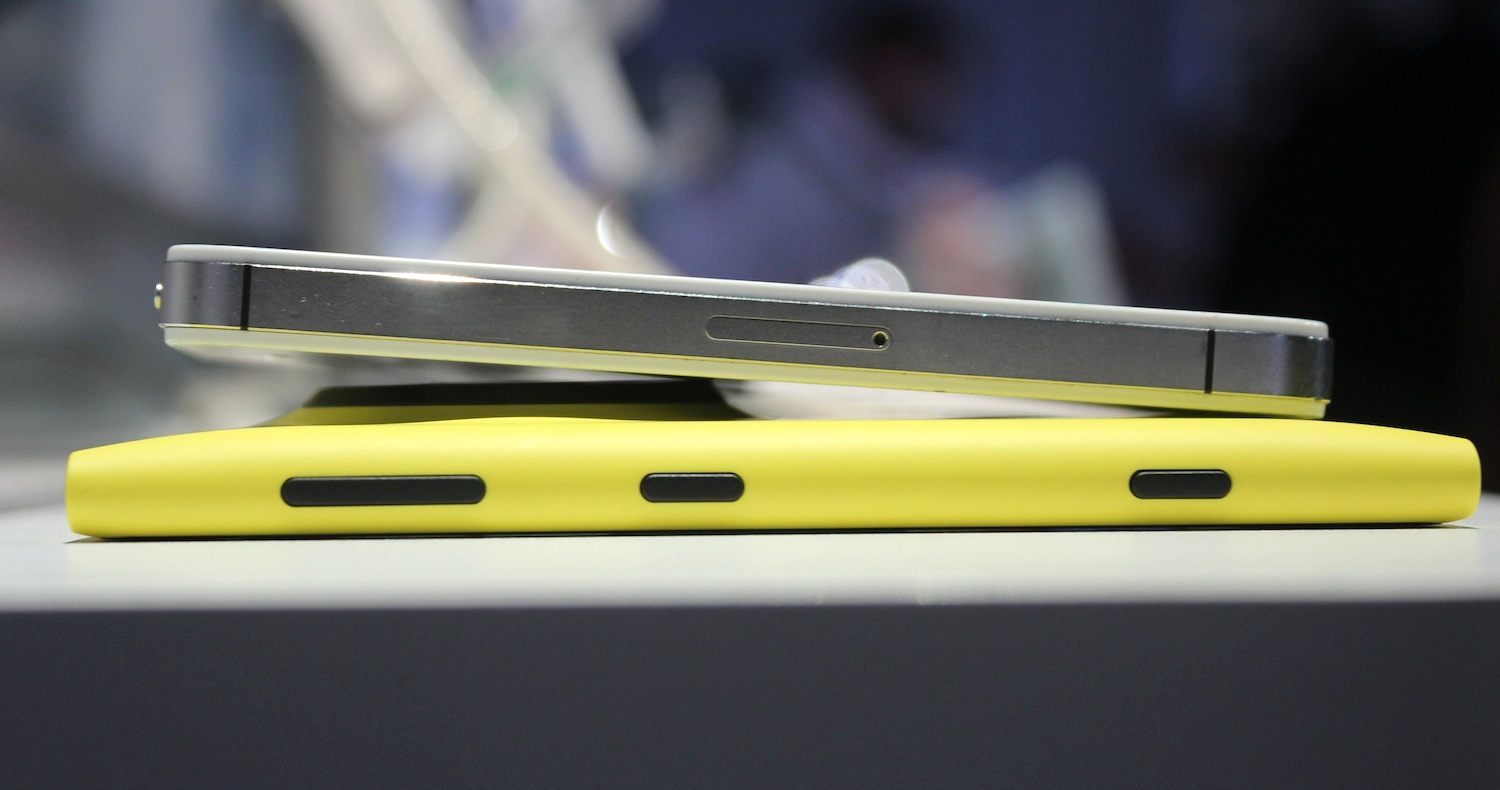 What are your first impressions? Let us know your thoughts in the comments, and read more about the launch here.