The S 4’s launch is slated for this April, but we were able to get a hands-on look at the new smartphone following the presentation. Here you go, Android fans:

We snapped some photos of the S 4 as well, alongside an S III and an iPhone 5 for comparison. 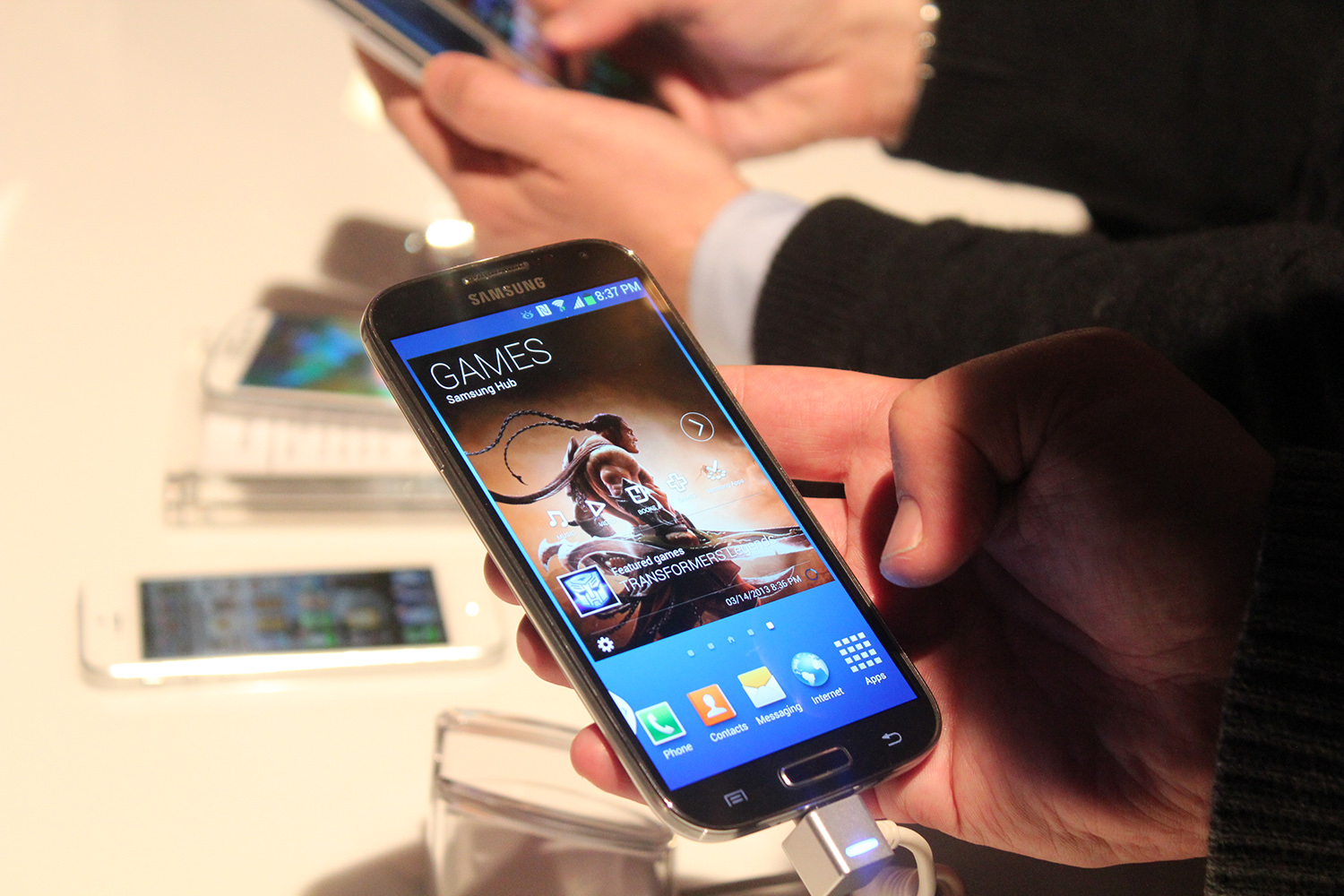 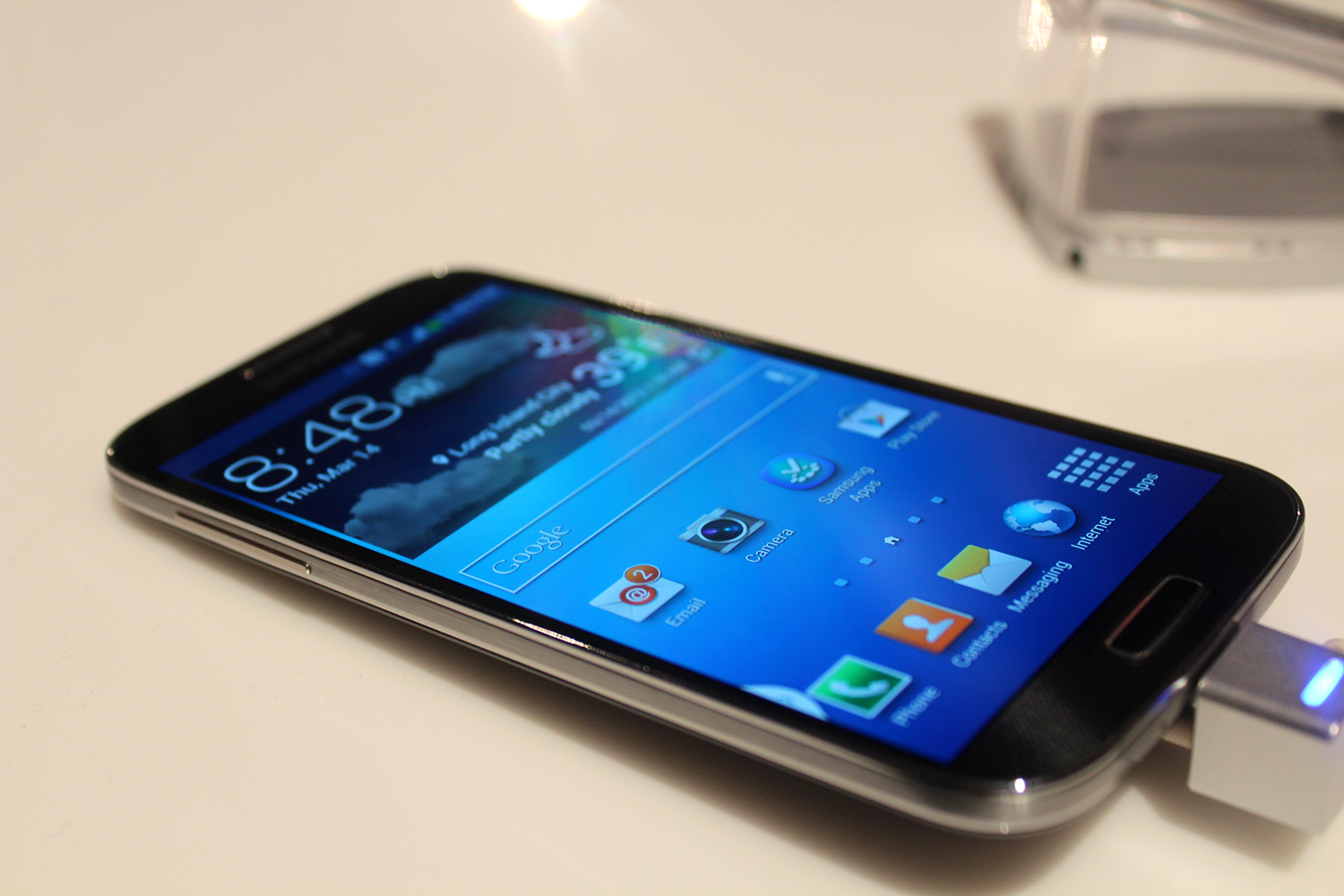 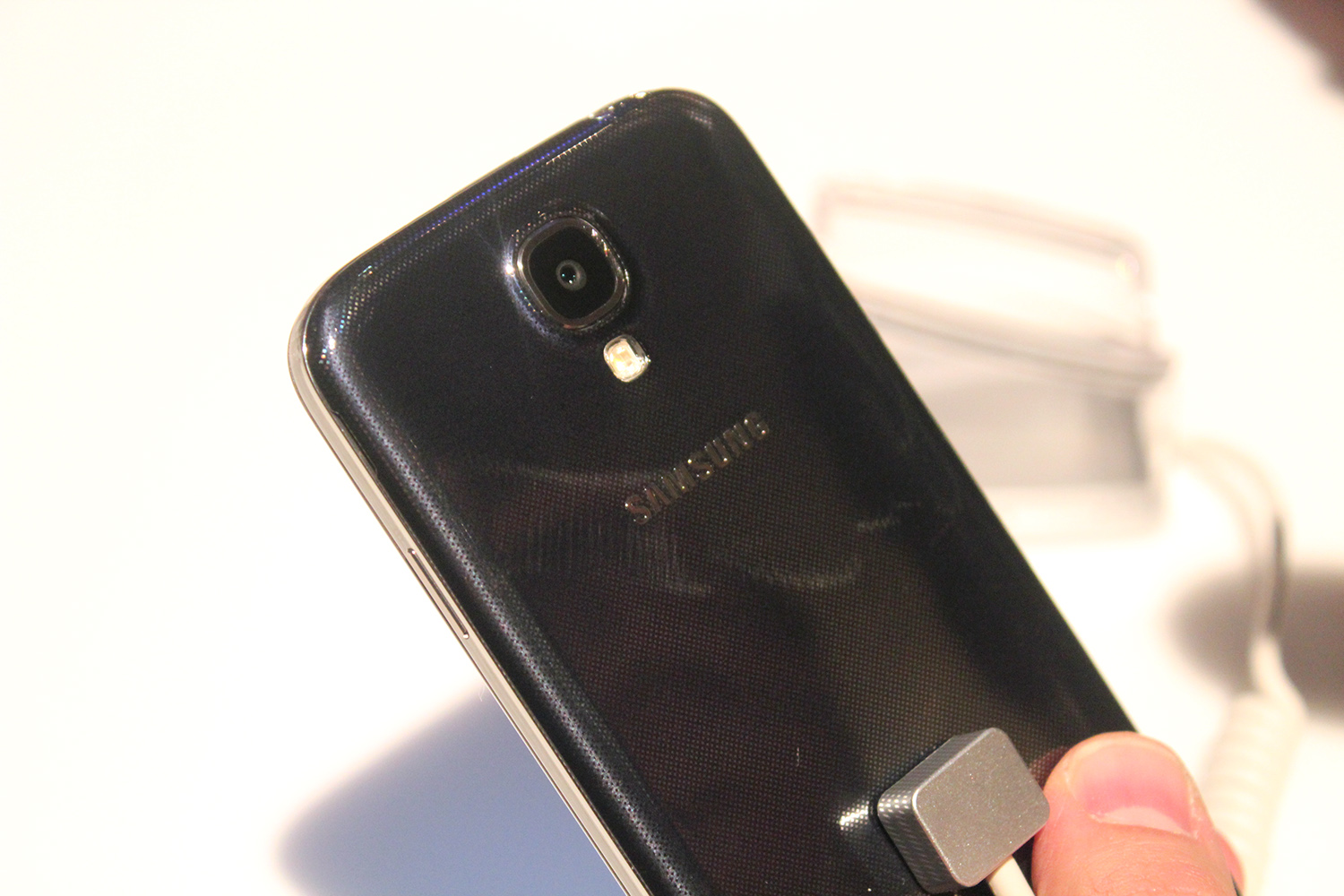 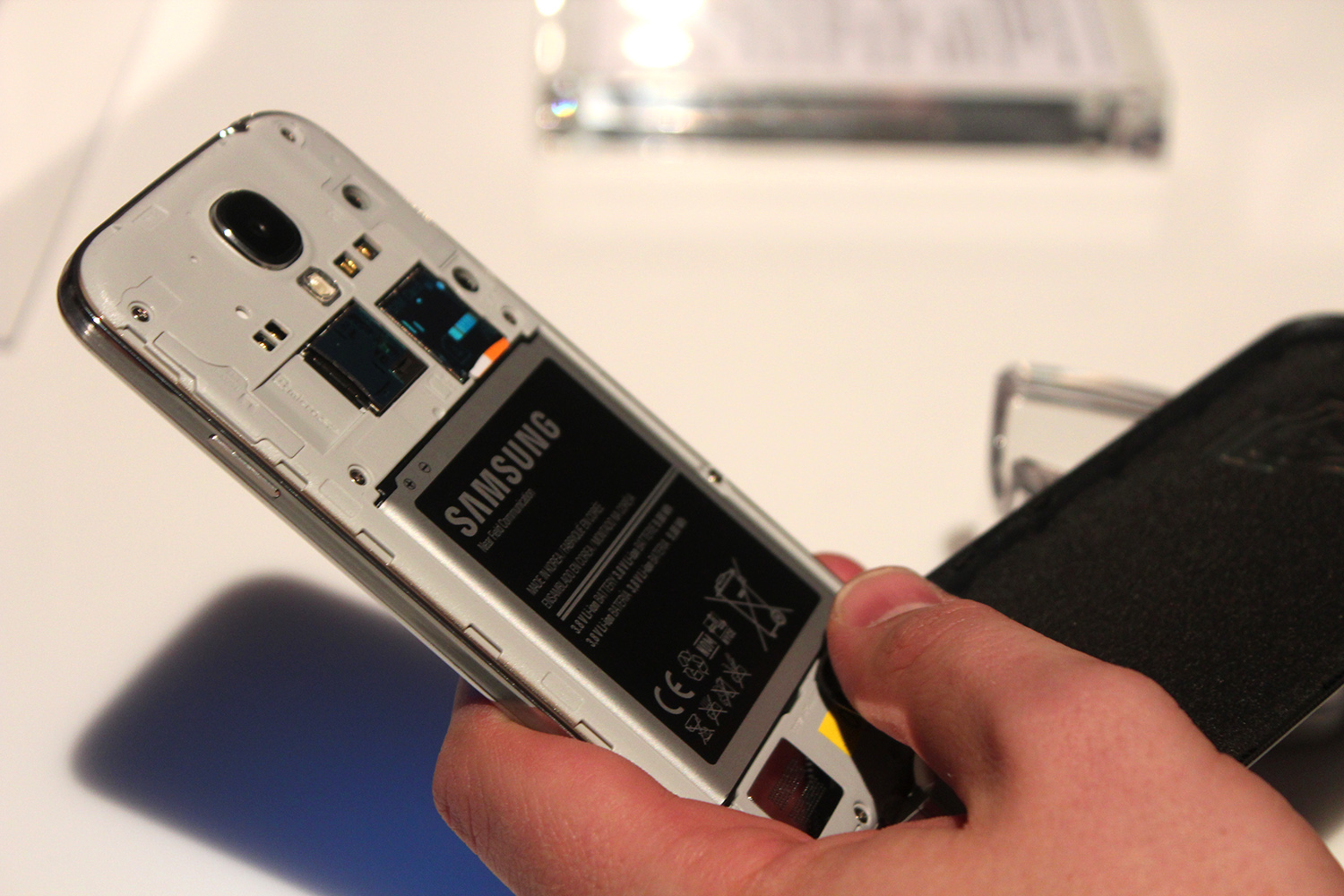 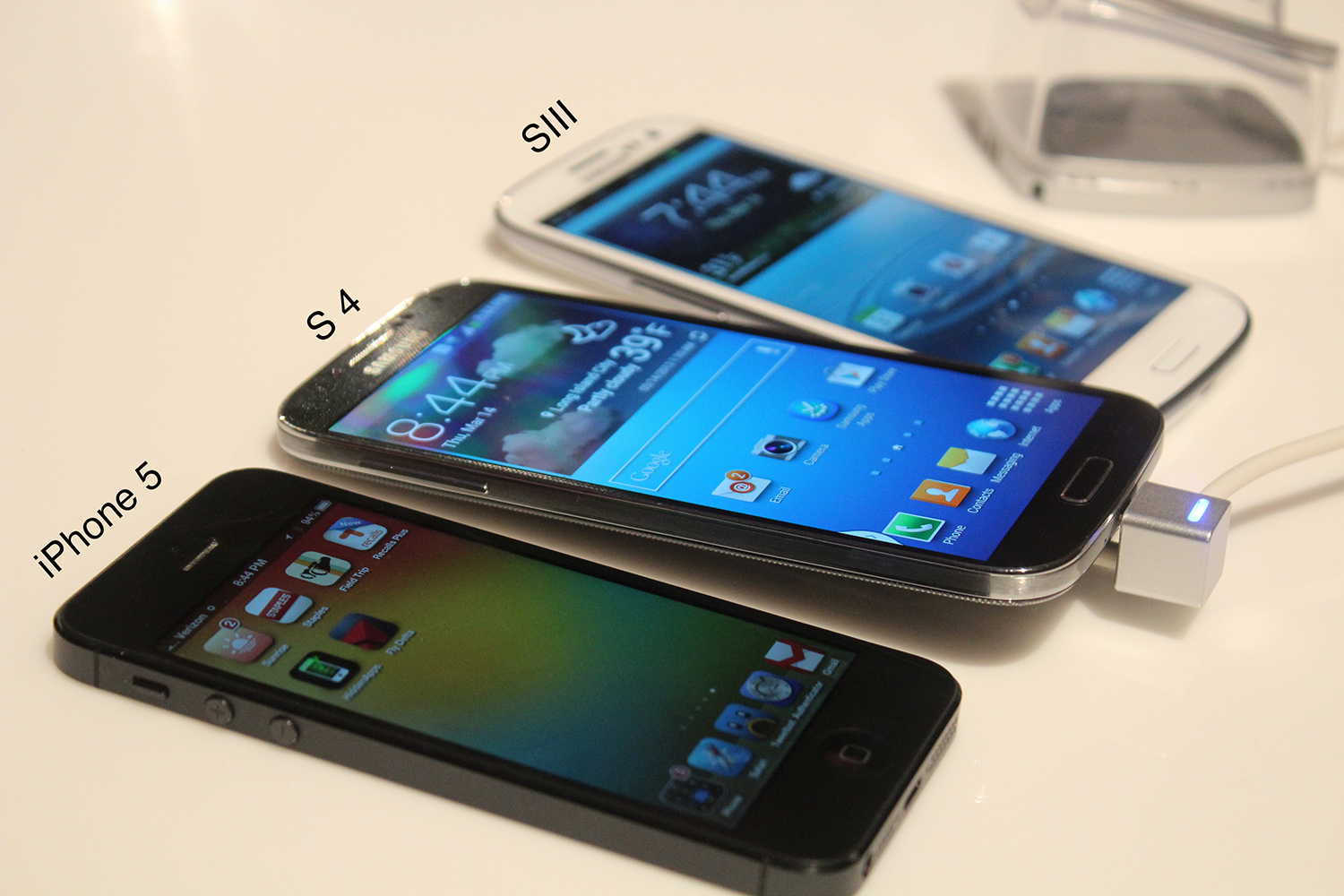 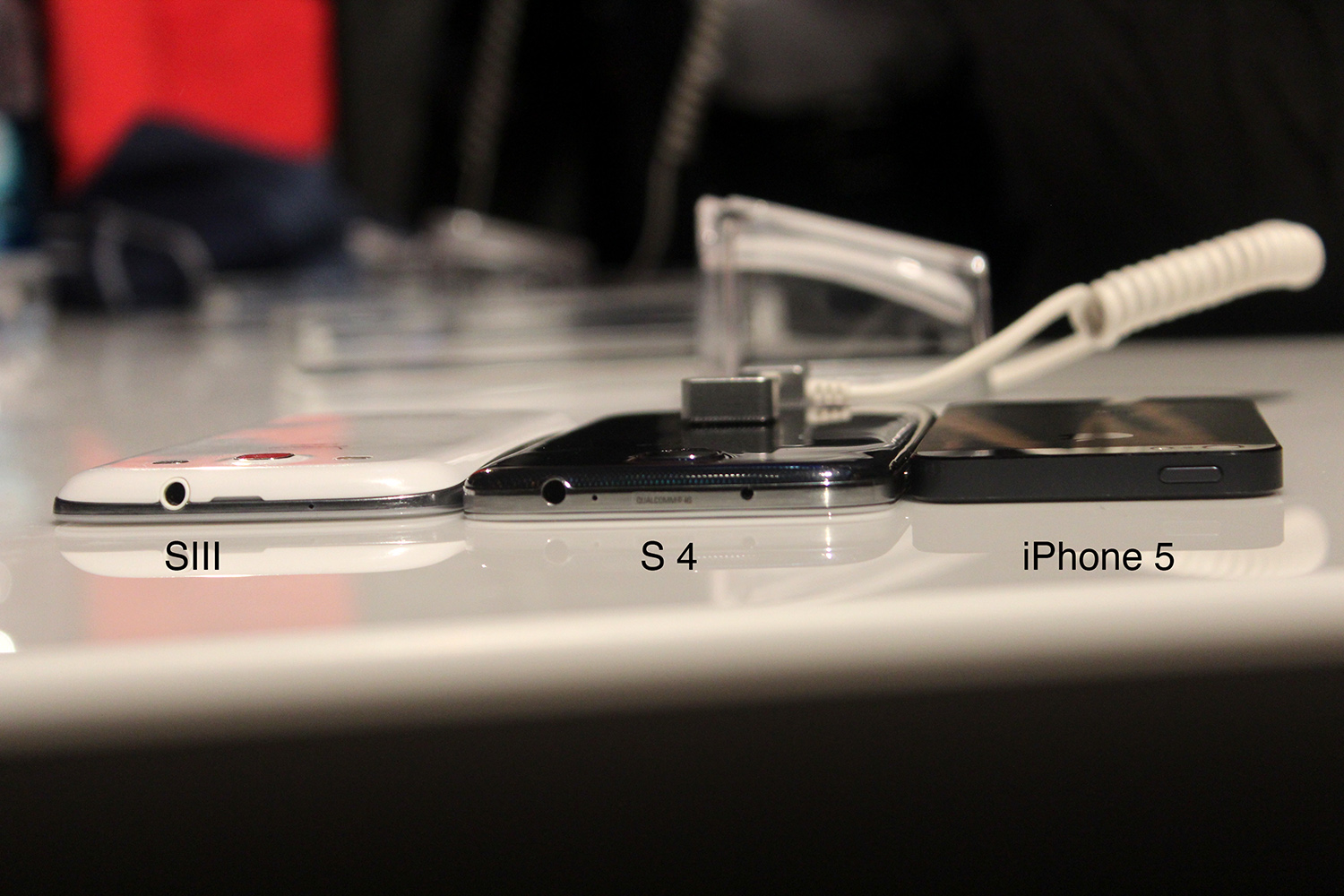