Expanding its Lumia smartphone line-up to even wider price points, Nokia today announced the launch of its new Lumia 520 and Lumia 720 Windows Phone handsets, bringing the distinctive Lumia design and services to more consumers around the world.

We managed to get some hands-on time with the Lumia 520, and you can check it out below: 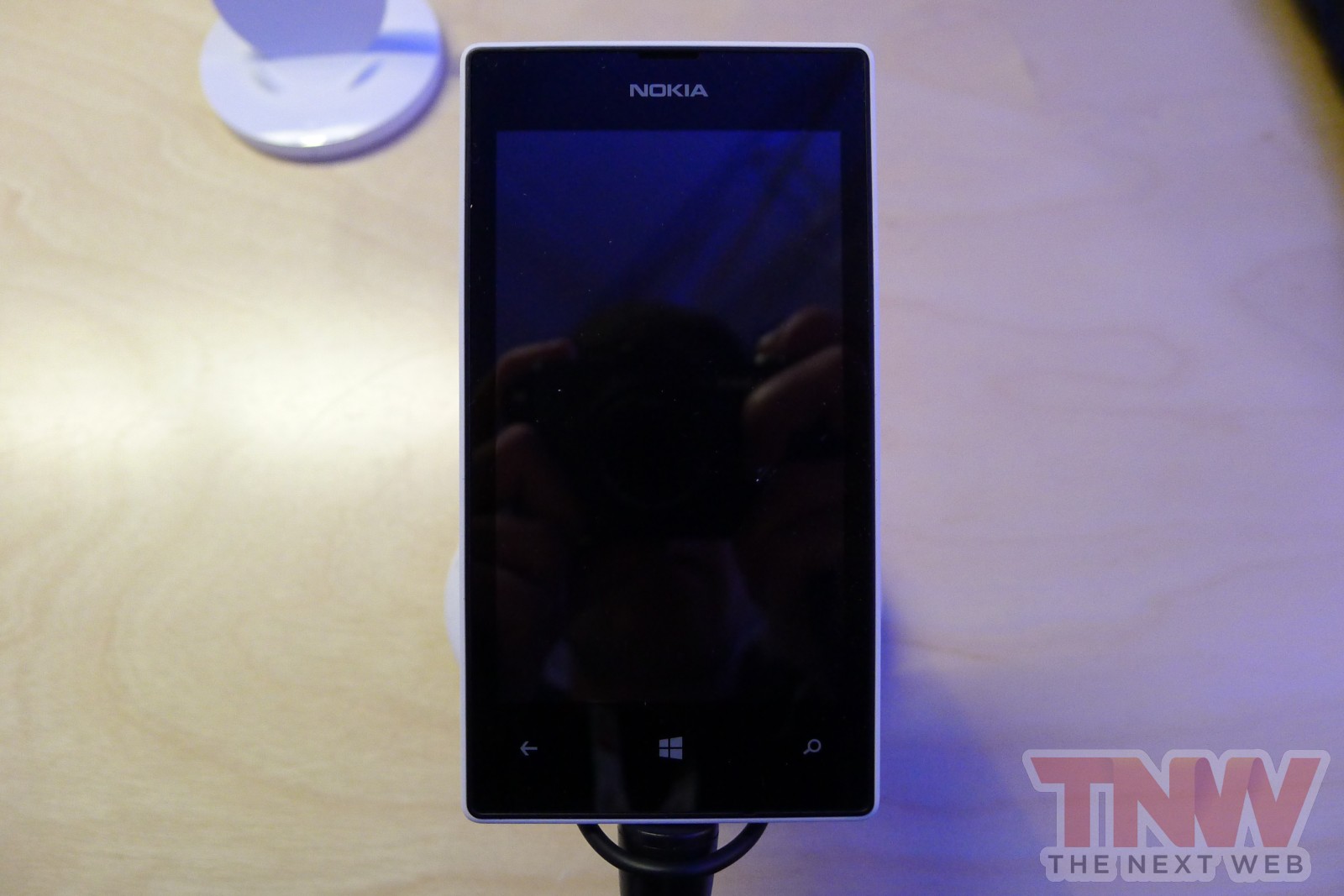 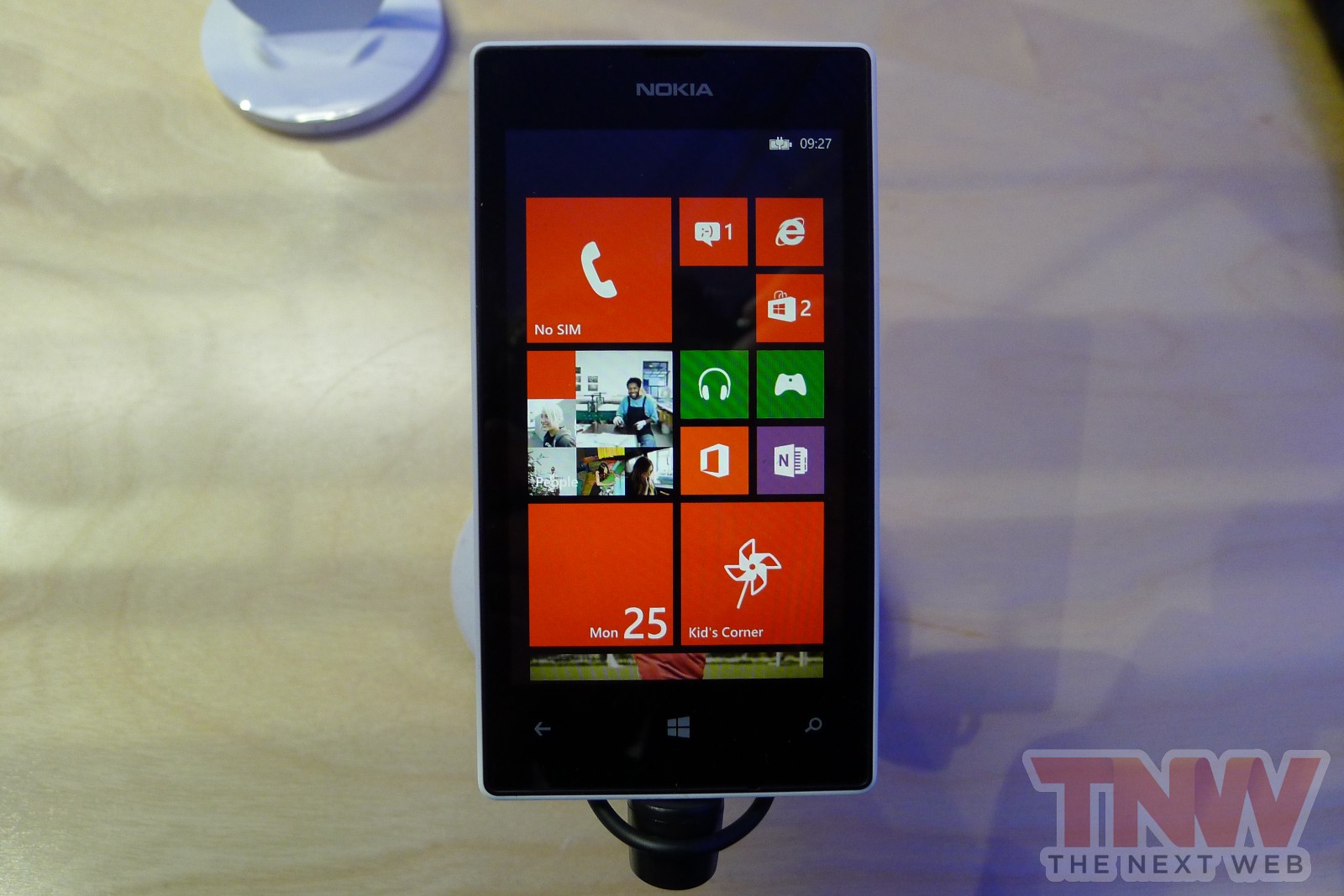 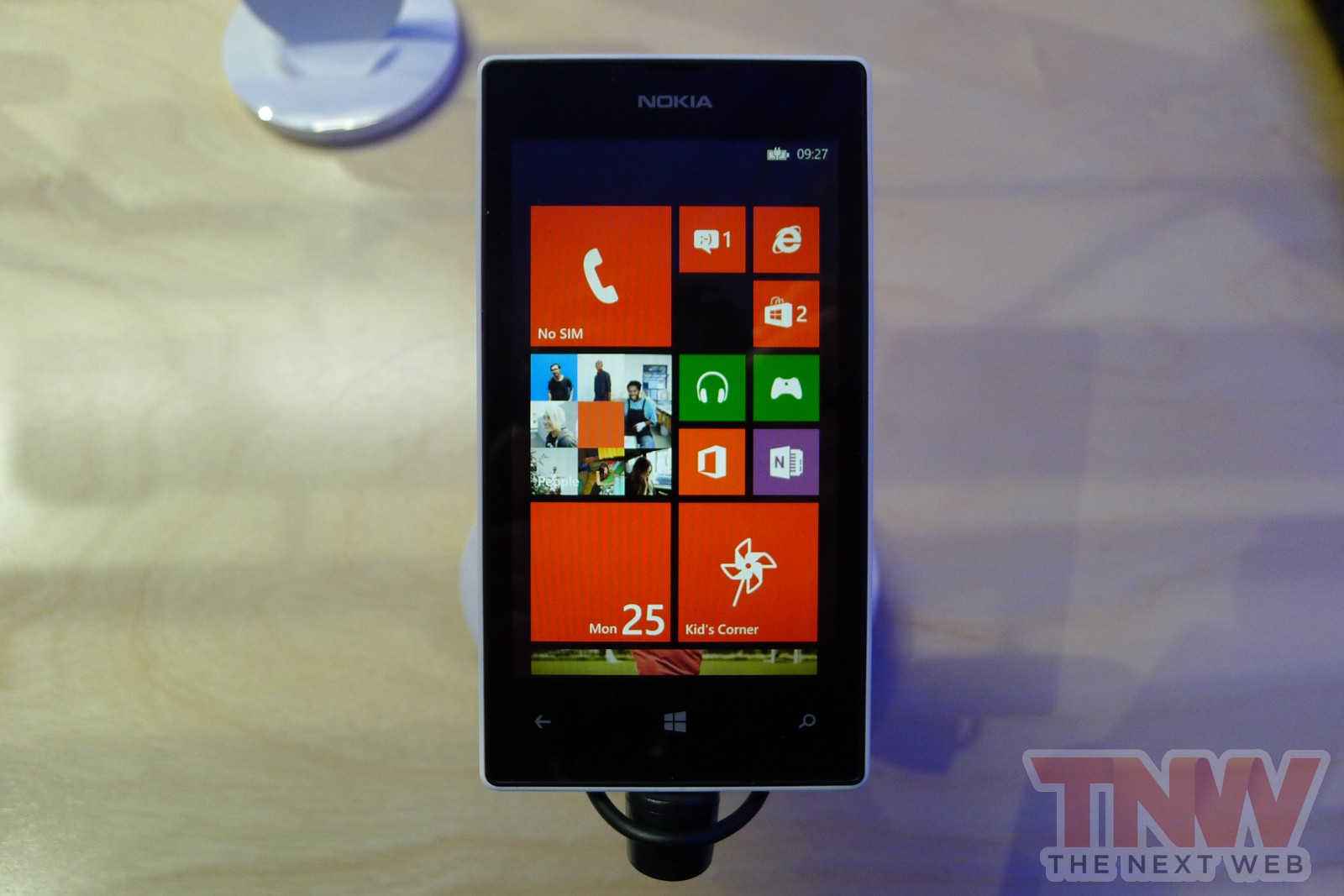 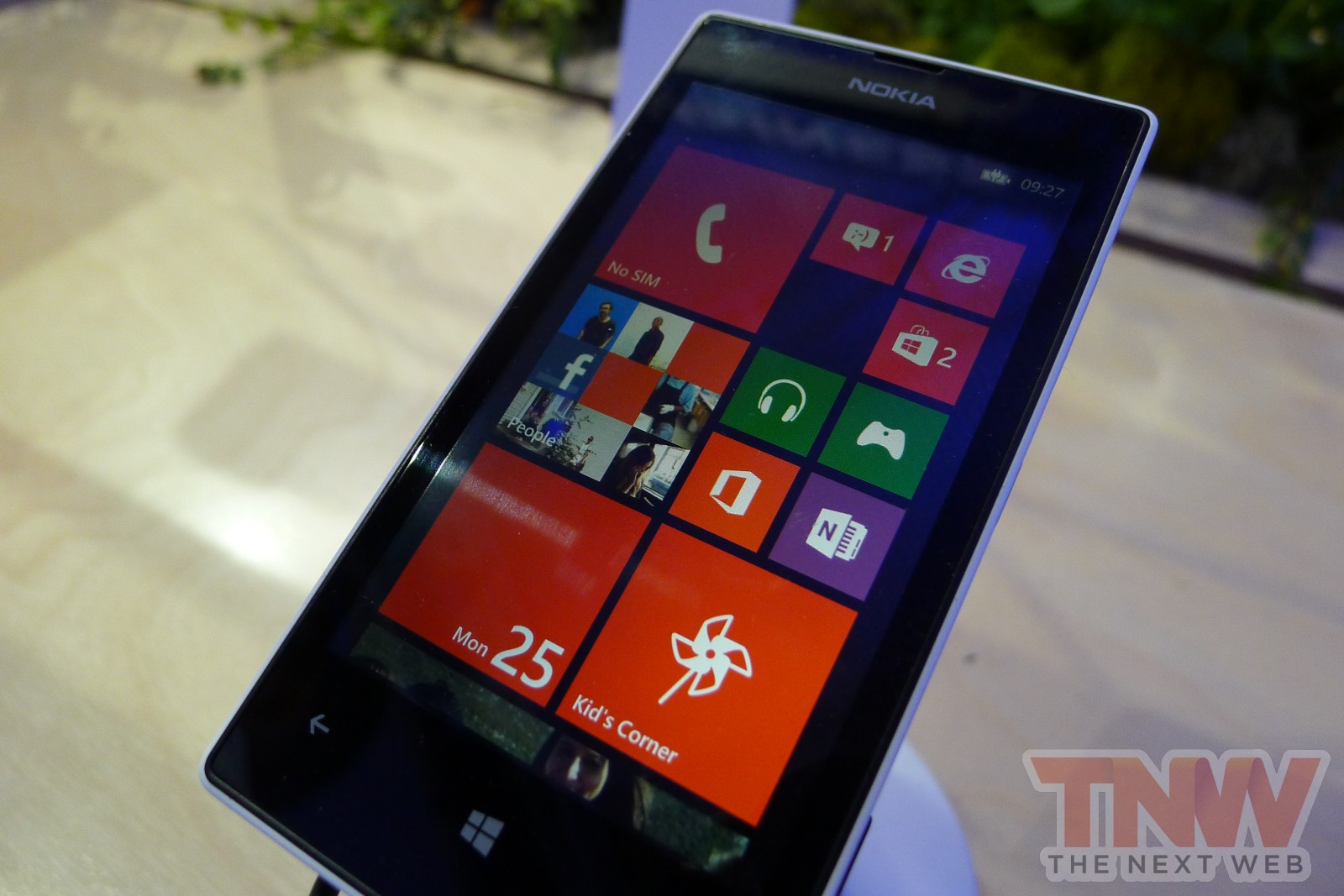 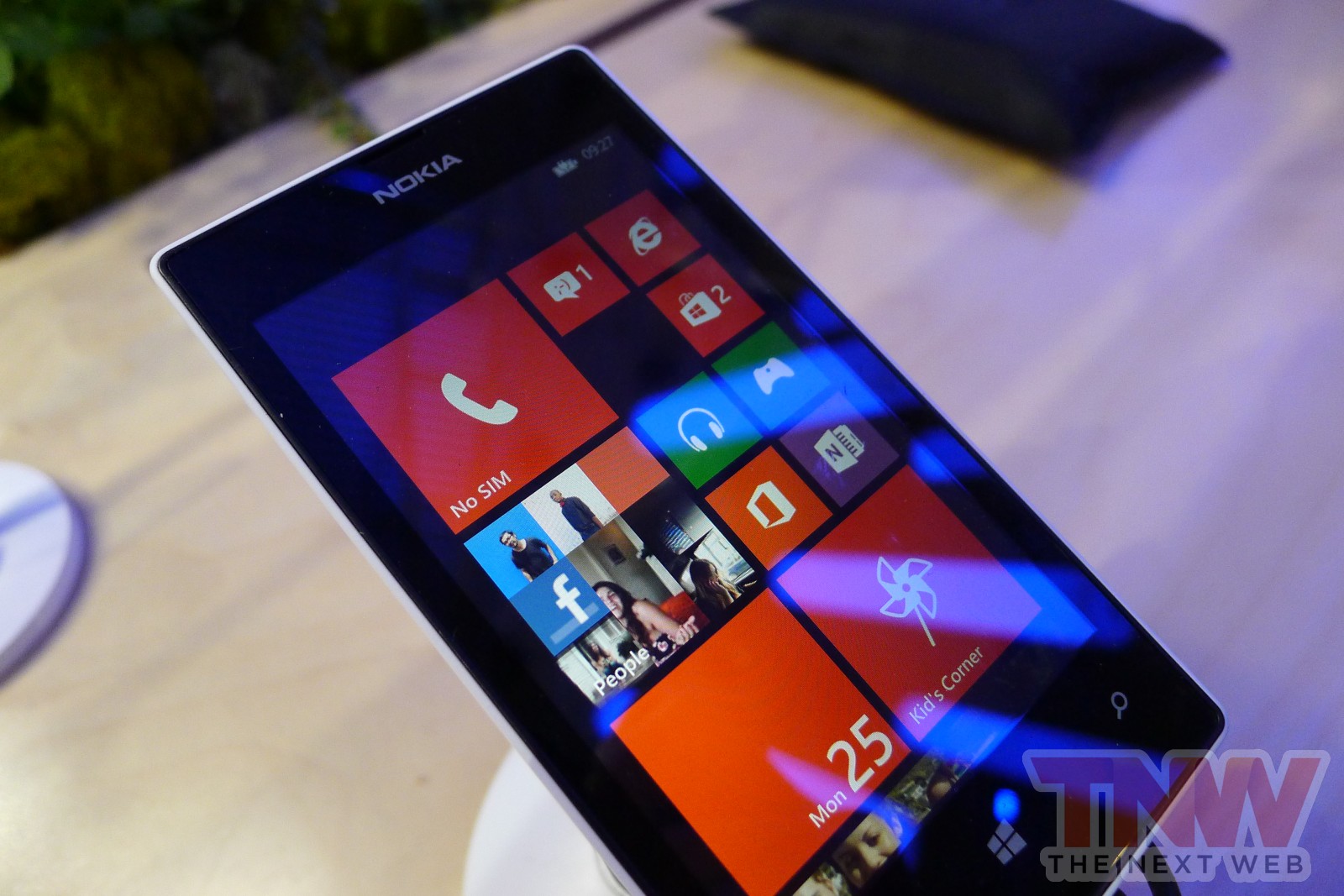 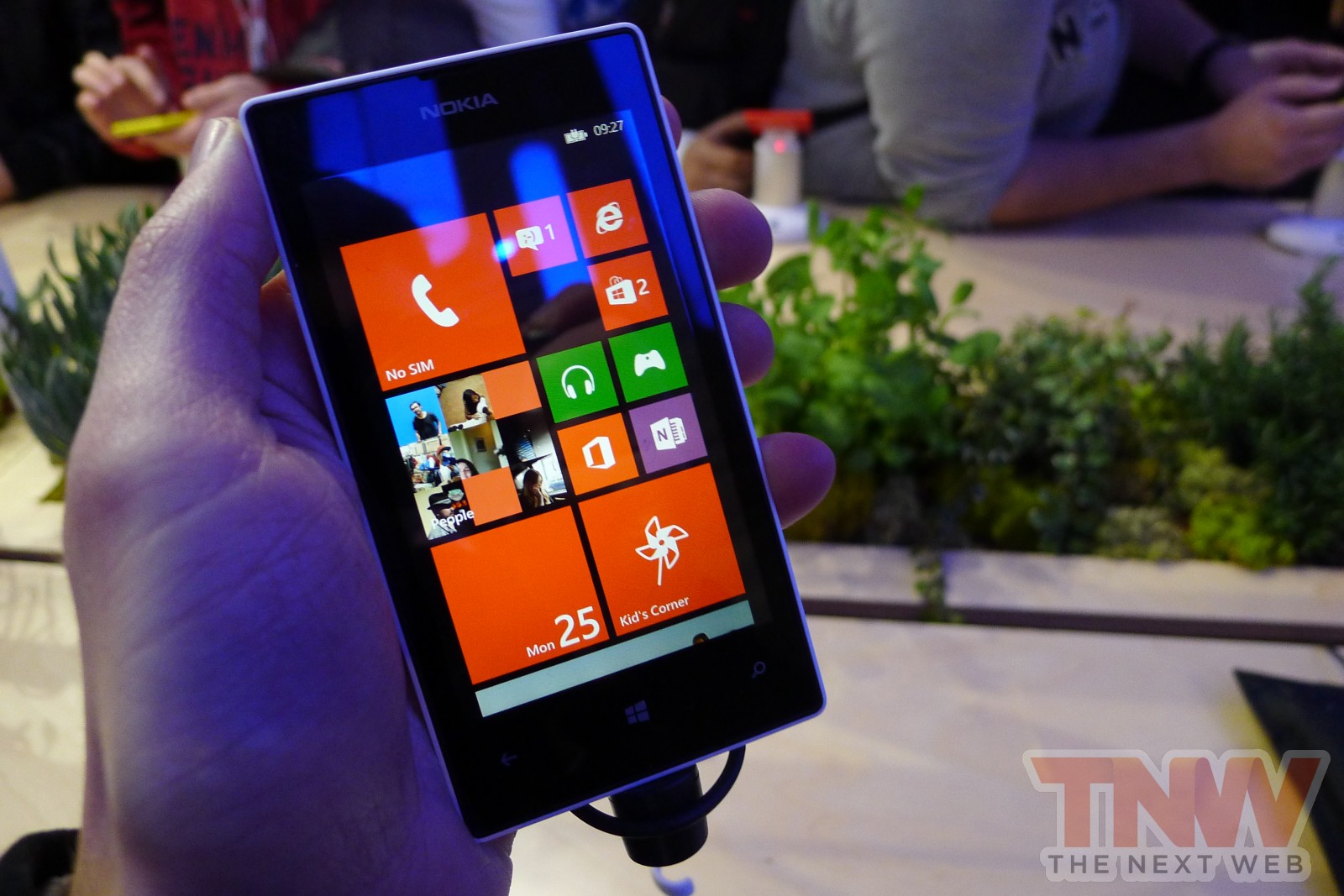 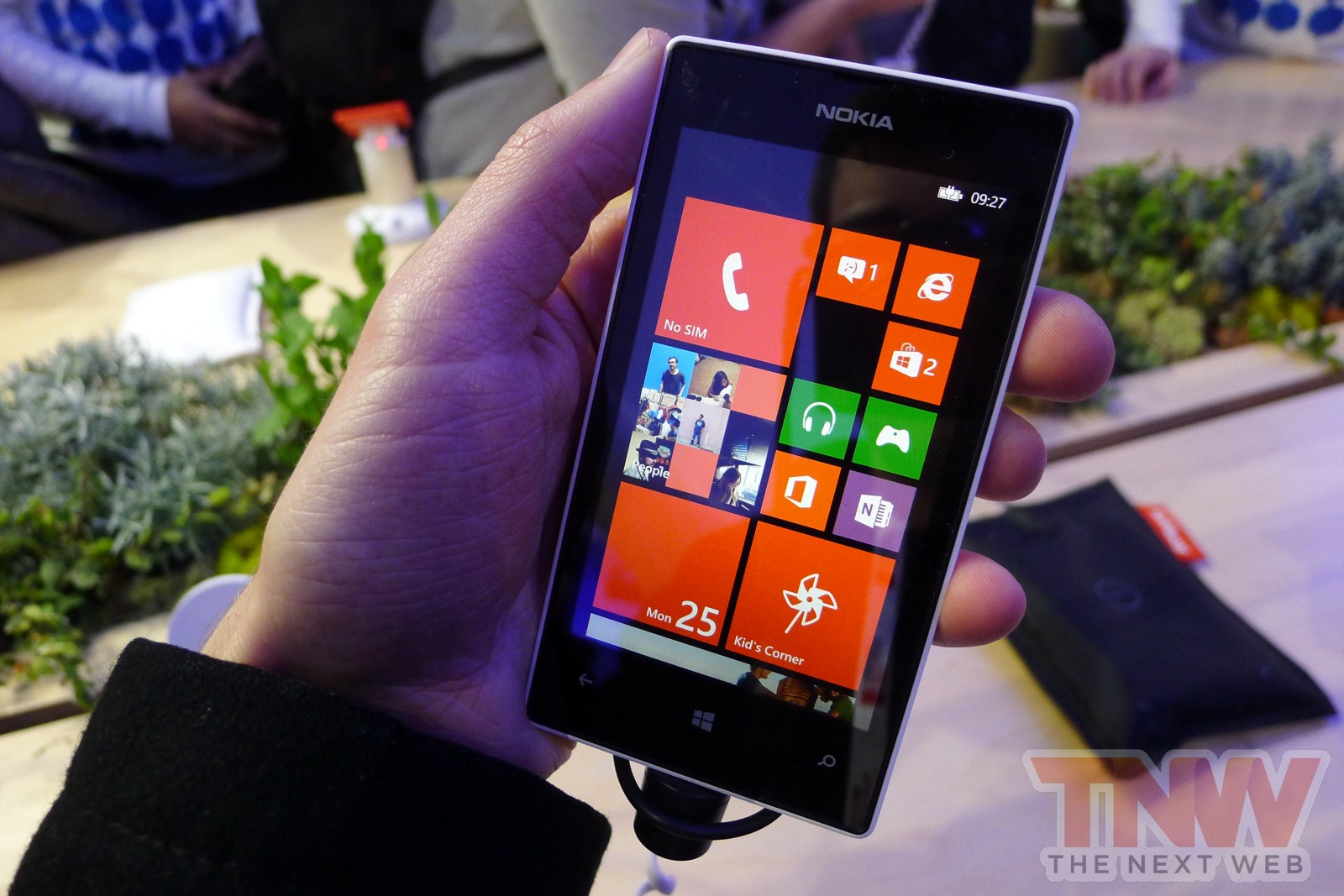 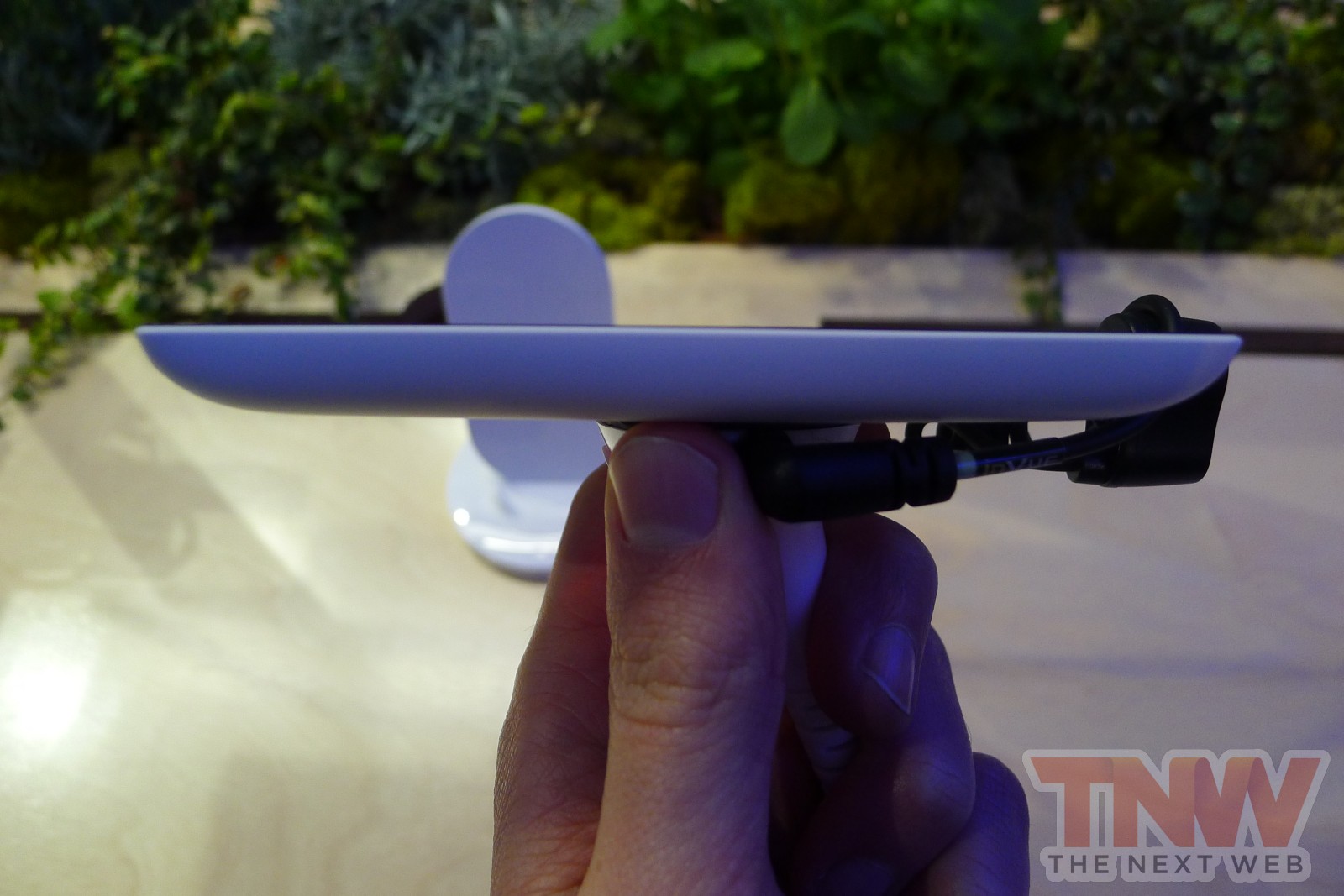 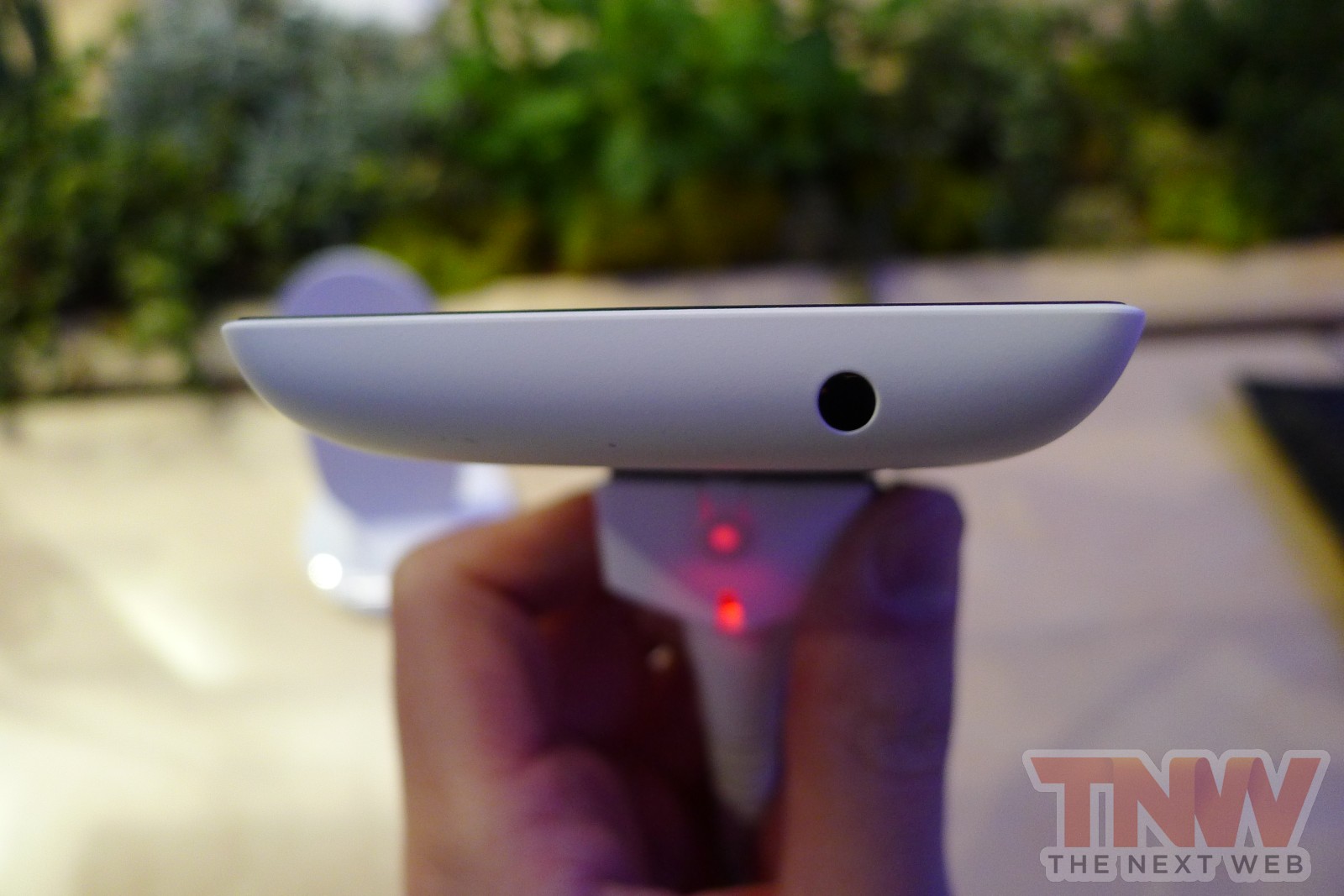 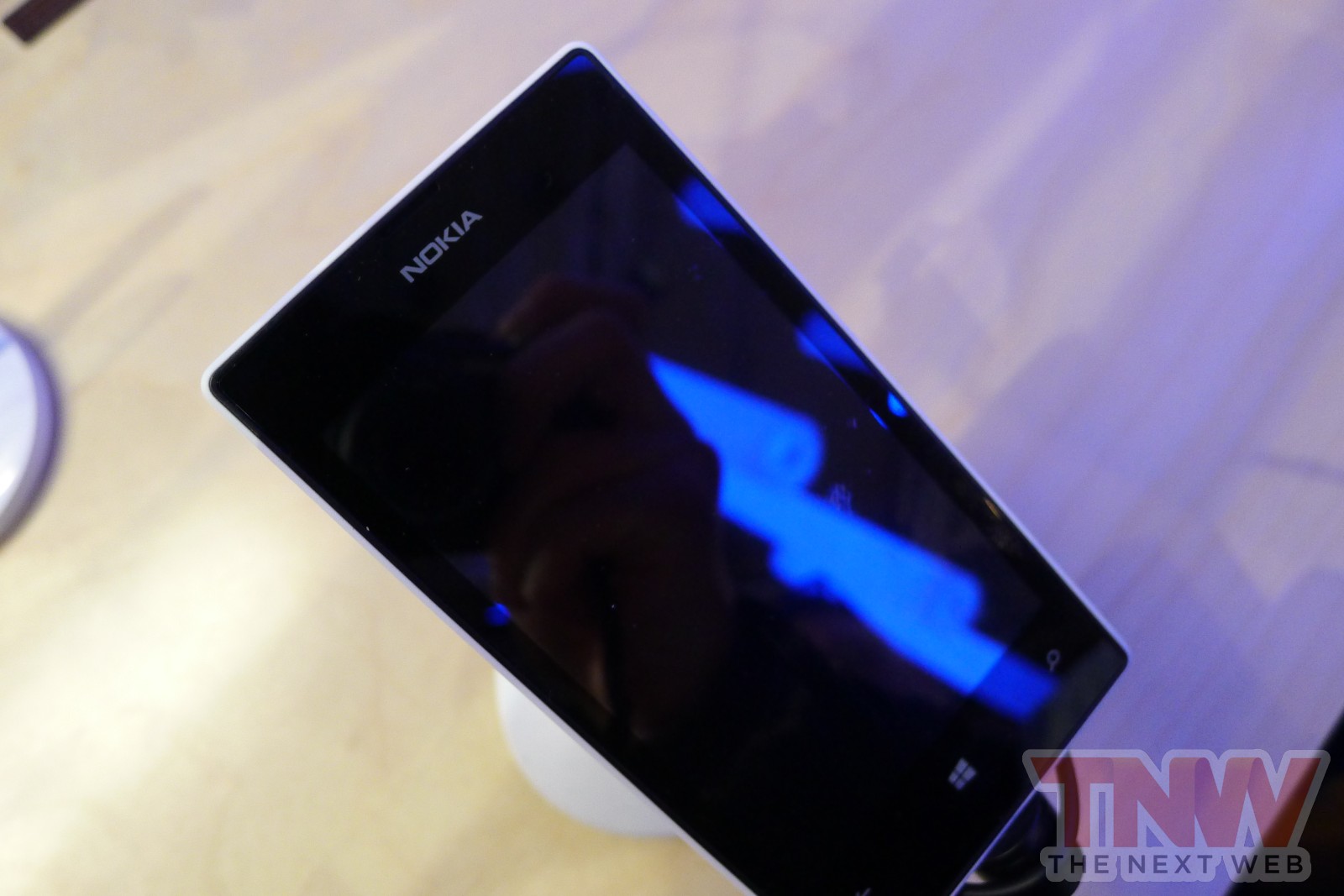 The handset will launch in Hong Kong and Vietnam this quarter before rolling out to markets in Europe, Asia – including China and India – Latin America and Africa in the second quarter. The 520 will also land on T-Mobile in the US.