The military wing of Palestine’s Hamas has received around $7,400 since it began accepting cryptocurrency donations, but tracking the funds is set to become more difficult.

Al-Qassam Brigades has been urging supporters to send Bitcoin since January. The campaign is led by tutorial videos that show how Bitcoin can subvert the traditional finance system, Reuters reports.

The group is proscribed by the United States, the United Kingdom, Australia, and New Zealand, which labelled it a terrorist organization. The European Union has done the same for Hamas.

In fact, sending funds to the organization is illegal in those regions.

“They are still in experimentation stage – trying it out, seeing how much they can raise, and whether it works,” one researcher told Reuters.

Since the campaign began, analysts have easily tracked contributions as the group had used a single Bitcoin address to receive funds.

The service is now said to generate a unique Bitcoin address for each donation, rendering “tagging” wallets belonging to Al-Qassam Brigades significantly harder.

Hamas is figuring out how to use Bitcoin better

According to Reuters, a two-minute video posted to the Al-Qassam Brigades site acts as a step-by-step guide to supporting the Palestinian resistance with Bitcoin.

It reportedly advises supporters on how to send Bitcoin via money-exchange offices and cryptocurrency exchanges, and how to avoid authorities linking Bitcoin wallet transactions to personal IP addresses (by using public devices).

Blockchain analytic firm Elliptic reported multiple Bitcoin donations had been sent from the group to a major Asia-based cryptocurrency exchange, but it was unclear whether the Bitcoin had been sold for fiat.

Al-Qassam Brigades is also said to have fielded 13 donations directly from a separate digital asset exchange, also based in Asia.

The $7,400 raised is relatively insignificant when compared to the total sum of annual funding Hamas has received in the past  (at one point, $23 million per month), but the group has been struggling for years.

In 2016, it raised taxes dramatically after tunnel trade with Egypt ceased, and its allies (Iran and the Muslim Brotherhood) scaled back financial support.

There are other groups around the world using cryptocurrency to raise money, too. Venezuela’s hard-line ruler Nicolas Maduro famously launched his own cryptocurrency, the Petro, in an apparent bid to skirt international sanctions on oil sales. 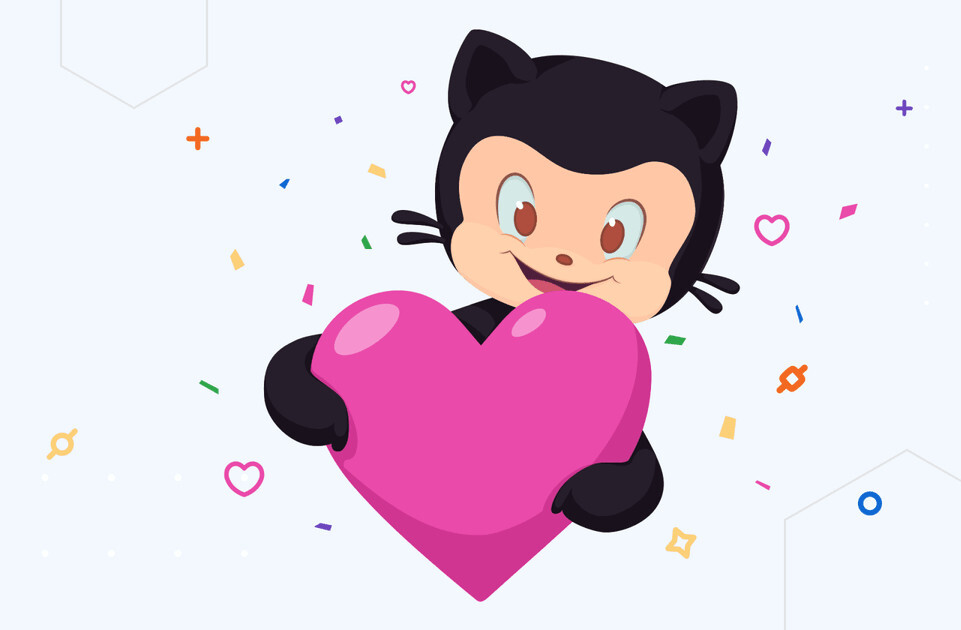