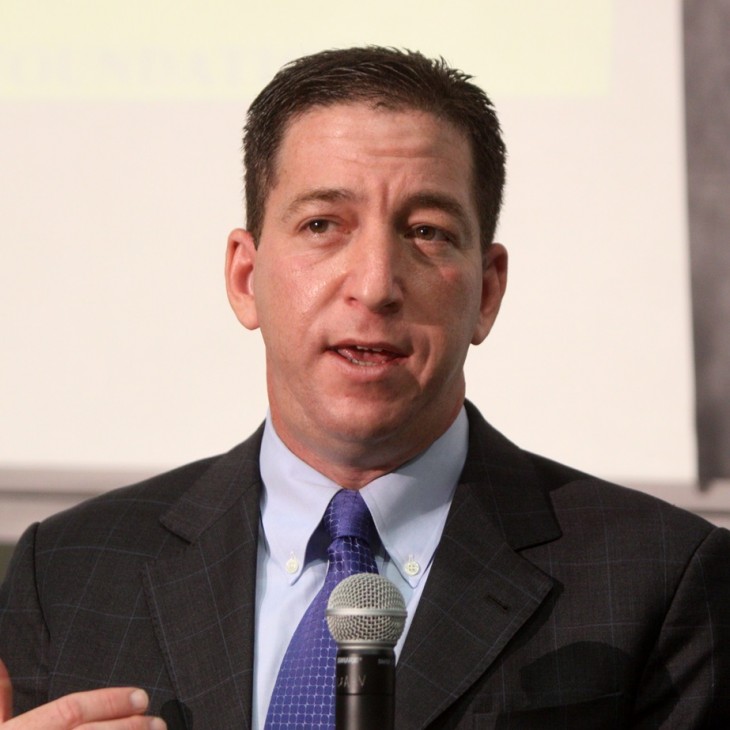 If you have burning questions or seek more information about the NSA’s Internet monitoring services then you’ll be interested to know that Guardian journalist Glenn Greenwald is taking to Reddit on Tuesday (October 1) to host an Ask Me Anything (AMA) Q&A session.

The AMA, which will also include editor Janine Gibson, is also likely to focus on how Greenwald’s personal life has been affected by the NSA leaks, since the Guardian journalist is one of the few to whom whistleblower Edward Snowden has provided classified documents.

That access has significantly raised Greenwald’s visibility, turning him into a target. Last month, for instance, his partner was detained at a London airport for nine hours while travelling back to his home in Brazil — Greenwald called the episode “a failed attempt at intimidation.”