This article was published on November 5, 2021

Among the rhetoric of climate change bingo and platitudes, there’s a term I’ve been hearing a lot at COP26 this week — green steel. But what is it, why does it matter, and what does it actually mean for us, the consumers and end-users?

The global steel industry is one of the world’s largest emitters of carbon dioxide, representing approximately 7% of global CO2 emissions. Demand for fossil-free steel is growing substantially with solid interest from global market leaders in automotive, commercial vehicles, white goods, furniture, etc. And the most significant noise is therefore around “green steel”.

What is green steel?

Traditionally, steel is made using a classic blast furnace. This emits an average of more than two tons of CO2 per ton.

Green steel aims to use a new manufacturing process to replace coking coal, traditionally needed for ore-based steelmaking, with renewable electricity and green hydrogen. As a result, the production of steel at the supplier level is CO2-free.

According to Andrew “Twiggy” Forrest, CEO and co-founder of Fortescue Future Industries, there are two key methods of green steel production:

In one, you replace coal in the furnace with our old friend, green hydrogen, (and) you get steel – but instead of emitting vast clouds of CO2, you produce nothing more than water vapor.

To strengthen the steel, you simply add the carbon separately. It bonds into the metal rather than dispersing into the atmosphere.

The other way to make green steel — the radical approach — is to scrap the blast furnace altogether and just zap the ore with renewable electricity.

His company is trialing both methods, but Forrest and his team are far from being the only innovators in the industry as there’s currently a lot of R&D going into creating fossil-free steel.

Earlier this year, they made the world’s first hydrogen-reduced sponge iron at HYBRIT’s pilot plant in Luleå. While the production process differs from conventional manufacturing, fossil-free steel retains the properties of traditional steel.

But getting steel to act the same without emitting CO2 isn’t worth squat unless it actually replaces its polluting counterpart in manufacturing.

While the production process differs from conventional manufacturing, fossil-free steel retains the properties of traditional steel.

And that isn’t the only promising news coming out of Sweden. H2 Green Steel (H2GS) has secured a budget of around $3 billion USD to build a zero-emissions steel factory.

It will use hydrogen produced with renewable energy from Sweden’s Boden-Luleå region and has scheduled production for 2024. By 2030, H2GS expects to be producing five million tons of high-quality zero-emissions steel annually.

Then, as mentioned earlier, in Australia, Fortescue Future Industries is at work to create Australia’s first green steel project.

So, what are the downsides of green steel?

First, any use of hydrogen needs to be green. — Extracting hydrogen from a water molecule is an energy-intensive process that generates greenhouse gas emissions unless it includes the use of renewable energies. Currently, less than 1% of hydrogen produced is green, but this is improving.

Further, a 2019 report by the Rocky Mountain Research Institute cautioned that adding up all of the steel mills from all companies currently investing in or committing to zero-carbon technology only represented 8% of global steel production.

I’ve heard the statement multiple times that all major steel manufacturers now have plans for green steel but have not seen this confirmed conclusively.

We have a narrow window of opportunity to act. Steel plants run almost continuously, and major reinvestment and refurbishment occur only every 20 years or so at each production site. About half of Europe’s steel assets are up for reinvestment this decade, providing a unique opportunity to kick-start the transition by switching those production assets to zero-emission technologies.

But suppose these technologies aren’t brought to market quickly enough. In that case, we risk locking in high-carbon investments for another 20 years or face the prospect of stranded assets and a slower, more costly transition.

Therefore, the biggest downside to green steel is basically that not enough companies are committing to it. But that hesitation can be understood as any halt to operations — which is unavoidable when changing processes — can cost billions per day in lost revenue. We need to move fast, but to get traditional industries to pick up the pace, we’ll need to make sure there are significant financial wins in doing so — or make the financial costs of continued emissions greater.

What does this mean for consumers?

Well, this means the things that we buy in the future could be a lot greener, including cars.

Volvo has announced plans to build cars using steel made without fossil fuels by 2026.

Mercedes-Benz AG is the first car manufacturer to take an equity stake in H2 Green Steel (H2GS). The company is actively retooling its supply chain to focus on preventing and reducing CO2 emissions rather than compensation. It’s part of Ambition 2039, aiming to achieve a fully connected and CO2 neutral vehicle fleet in 2039 — 11 years earlier than the EU legislation requires.

But will green steel end up costing the end-user more? We know R&D isn’t cheap, especially in materials innovation.

According to the WEF:

Even if green steel is initially more expensive at a business-to-business level, the end-consumer will scarcely notice the price difference. For example, using green steel in a passenger car would add less than 1% to the showroom price of a car while reducing material-related carbon emissions by up to 34%.

I don’t know about you. But that sounds like a pretty good deal to me. 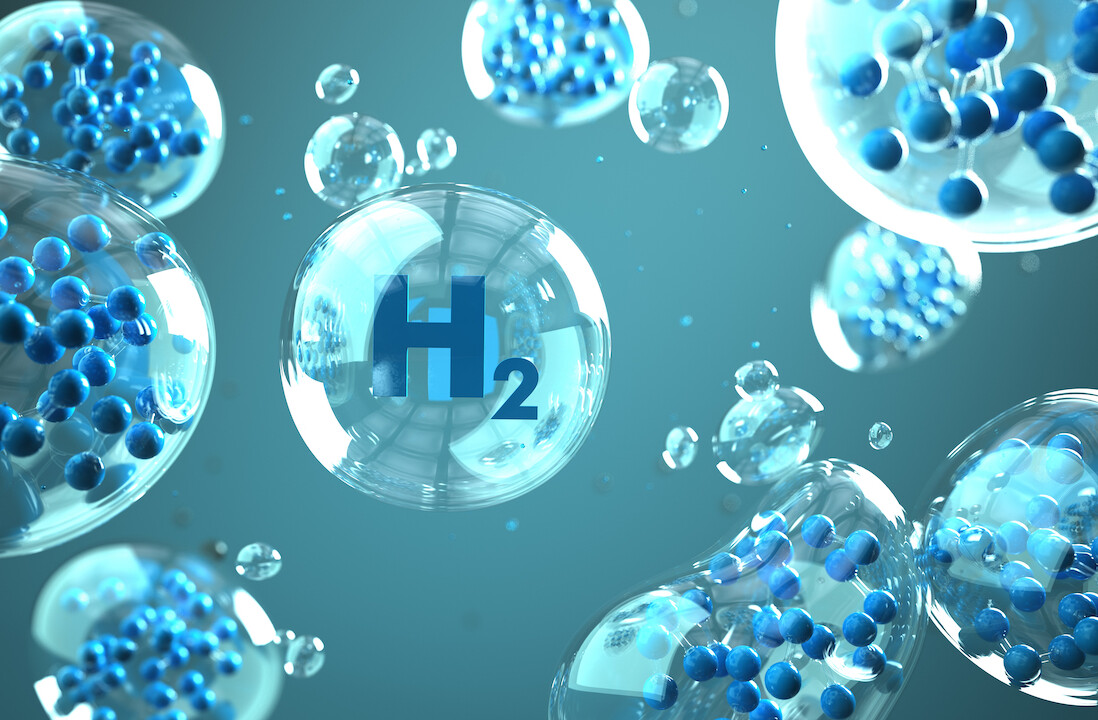 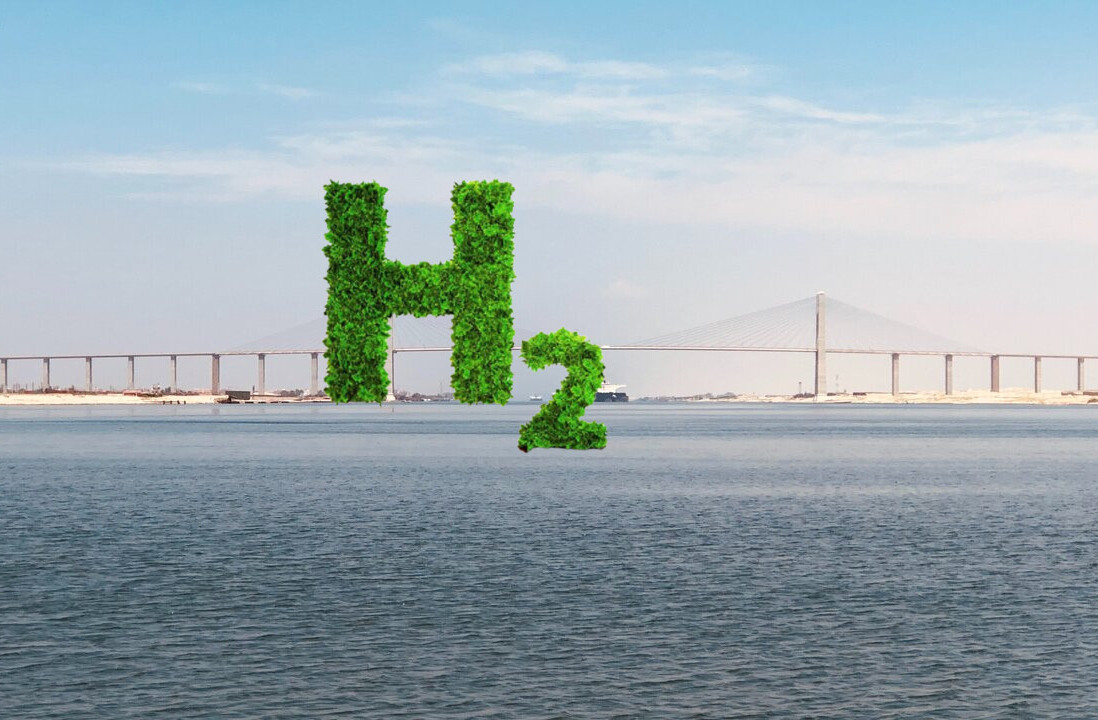