Google is making it easier for developers to find the best answers to questions submitted on Stack Overflow: the company has started displaying previews for answers directly in Search.

This means that you can easily scan through the most popular answers to Stack Overflow submissions without having to load the page. The current layout shows the responses only partially, so you will still have to visit the website to read the full responses.

Here is how the new layout looks in comparison to the older one: 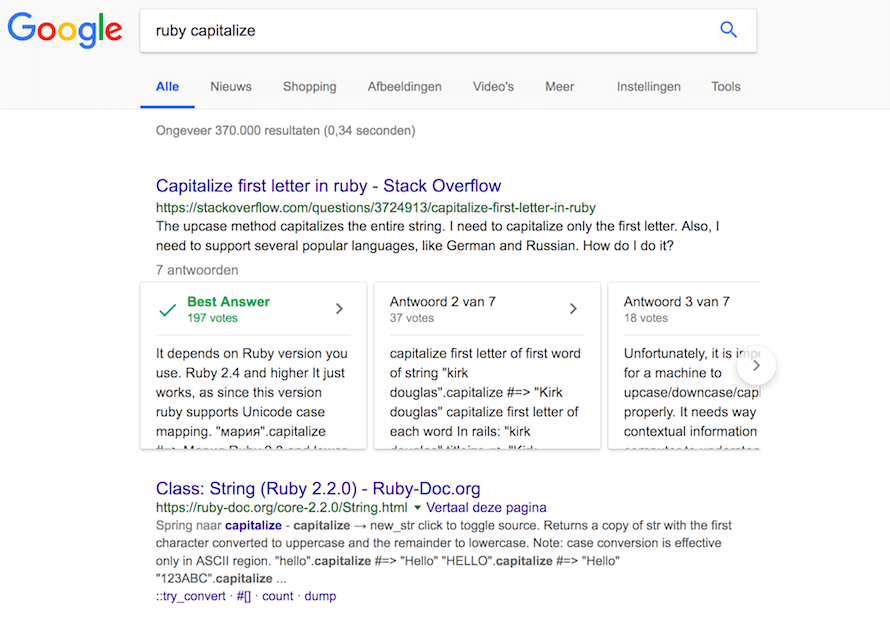 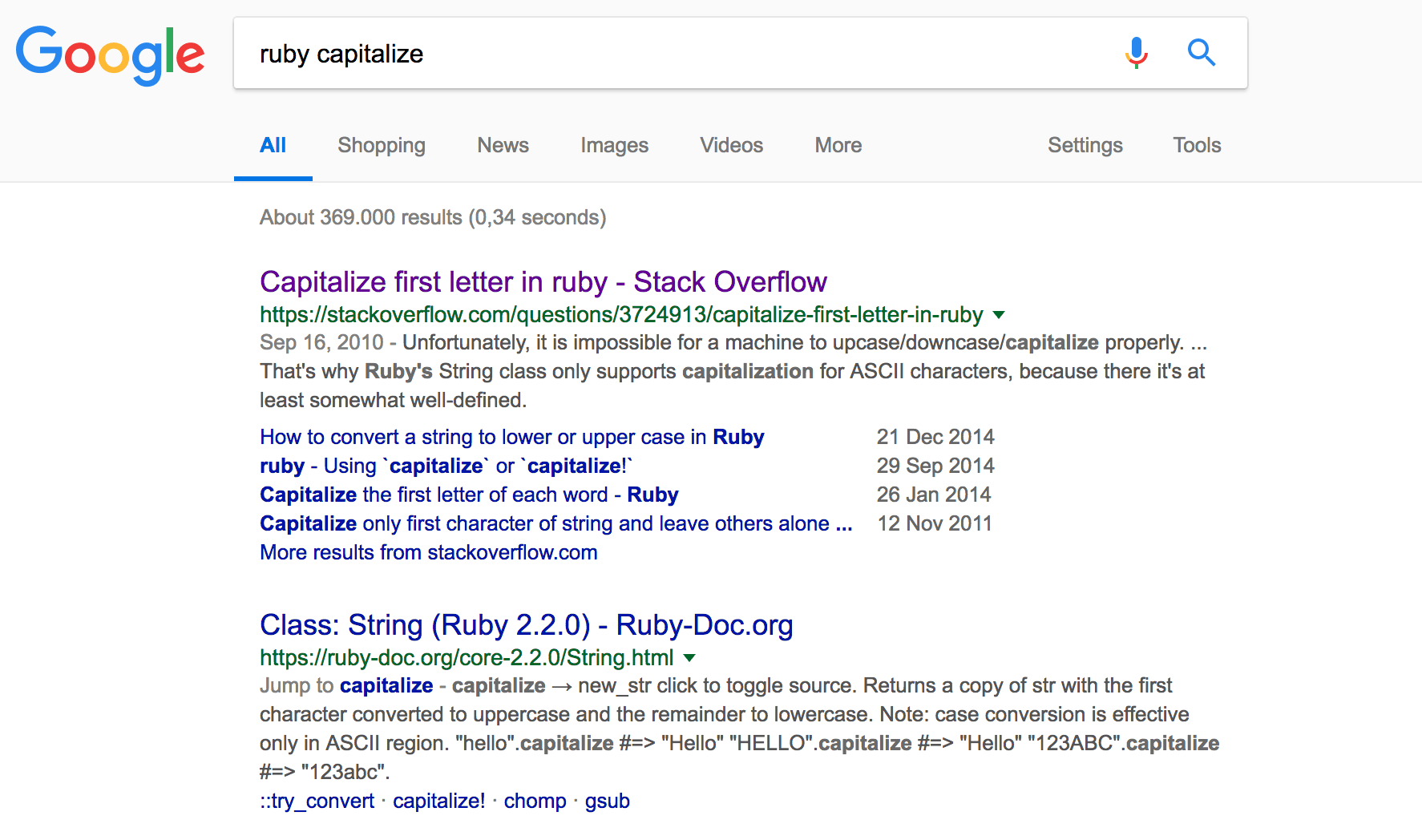 It remains unclear how widely spread the functionality is, but it appears the Big G has rolled out the feature only to a limited number of users – answer previews were available to only one of the five people we asked to check for them.

It seems that the search engine giant has been toying around with displaying Stack Overflow answer previews for at least a couple of months now. Indeed, Search Engine Journal reported that the feature was available to some Redditors as early as December last year.

We asked Stack Overflow about the feature – and while the company confirmed it has noticed the feature – it pointed us to Google for further comment.

We’ve reached out to Google for a clarification and will update this piece accordingly if we hear back.

Update: Google has since told TNW that they “ regularly test different designs and product features, including in Search.” The company refrained from offering further comment on the Stack Overflow implementation.