This article was published on August 2, 2021

Google has taken an unusual approach to leaks over the past few years, revealing models and designs before their official announcement and actually confirming leaks. This year it’s taking that to another level,  showing off the Pixel 6 (and Pixel 6 Pro) in their full visual glory well before its expected official announcement, which would typically happen in the fall.

First things first, here’s our first look at the devices. They match leaks from earlier in the year, although the phones definitely look more refined than those early renders.

Here's a sneak peek at the newest Google Phones powered by Google Tensor – the brand new chip designed by Google, custom-made for Pixel.

Both are coming later this year.

We’ll tell you a little about them in this ? ?

Google goes into detail about the devices in this Twitter thread, but I’ve summarized the news below:

Material You will be best on #Pixel6.

The colors, the camera, the form, and what’s on the screen all work together in a single, fluid experience.

The company may have just given us a huge taste of the new devices, but that doesn’t mean it’s revealed everything up its sleeve. Google says it won’t be sharing any images from the Pixel 6 yet, for example, implying that it has some fancy new tricks up its sleeve.

We made a chip!#Pixel6 is powered by our first ever smartphone SoC: meet Google Tensor

Chances are the cameras will be better simply by virtue of having better hardware — that massive camera bump suggests that Google has finally invested some money in getting a larger camera sensor. That said, it could still be for show, and we’ll have to wait until the device is closer to release.

Whatever the case, it’s clear Google is going all out with Pixel devices this year, and trying to cement itself as a stronger competitor to the likes of Apple and Samsung; it’s looking for wider mindshare rather than just being a phone for some enthusiasts and Google fans. It’s no wonder the company opened an official Google Store in NYC this year, with more stores surely to come.

Google already has a landing page for the new devices with a few more images and details if you want to learn more. 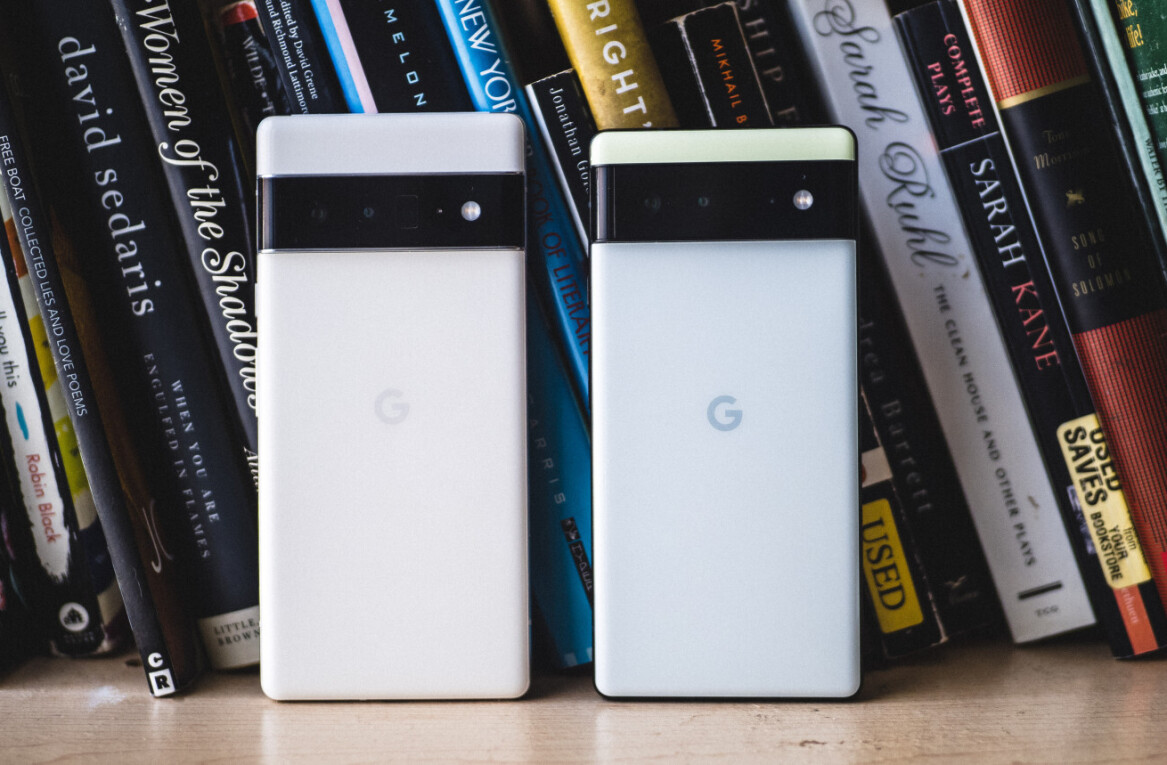