Update: Google has now officially confirmed that the new Google Maps app for Android tablets and smartphones is rolling out from today, with the iOS (including iPad) update arriving “soon”.

In addition to the updates noted below, Google has confirmed that it’s now optimized for Android tablets, will serve up special offers from retailers such as RadioShack, Red Mango and Red Robin, and features a new 5.0 star rating system that displays information on how your friends (and others) rate restaurants and other public venues. This comes courtesy of Zagat, a company Google acquired in 2011.

The latest version of the app will also see some features retired – including Latitude and check-ins, though you can now share your location and check-in via the Google+ app Android app (again, coming to iOS soon). And offline maps is also now gone, though the company says you can still access maps offline via a little cheat, by entering “OK Maps” into the search box when viewing the area you want for later. We’ll be sure to check that out once the app’s available.

Google launched an overhauled its Maps service at its IO event in May and two months later a newly designed version of Maps for Android has landed in the Google Play store.

First spotted by Android Police, which spied a new version of the app appearing on some Android devices, the Google Maps app now sports a fresh interface and new features to boost discovery and beating the traffic.

It hasn’t come to all yet, since Google notes that the update “will be gradually rolling out to Android 4.0.3+ users over the next few weeks”.

In addition to the revamped design, Google has introduced a change to discovery which helps users browse and find restaurants, hotels, bars and other places via the service. That’s very Foursquare=like, while it also now includes live traffic updates, incident reports and dynamic rerouting.

Those latter features may sound much like that of Waze — the mobile mapping service that Google acquired for just over $1 billion last month — but such an integration this early seems unlikely. With the FTC probing the deal in the name of antitrust, Google is thought to have been told to suspend any integration and links between the two services until its acquisition gets the green light. 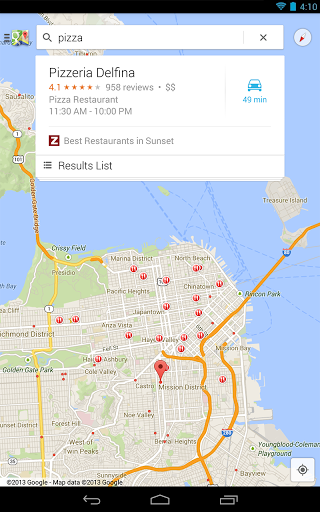 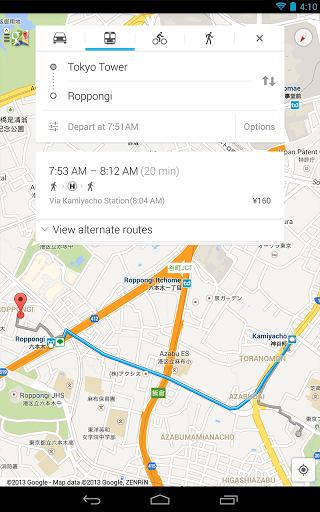 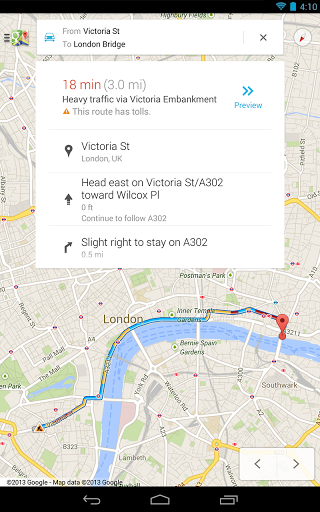 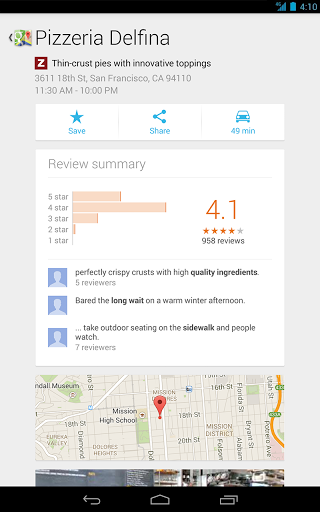 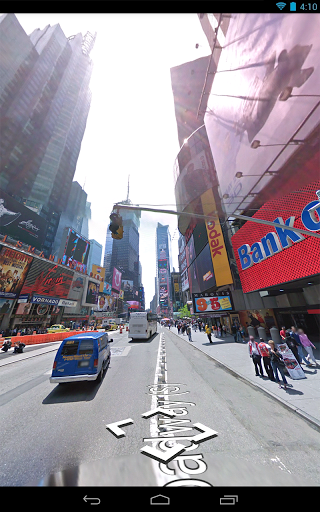 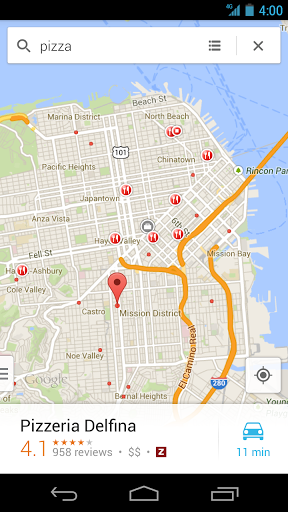 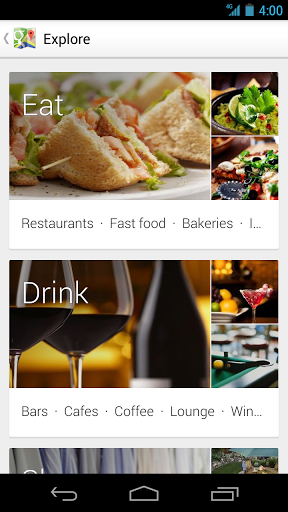 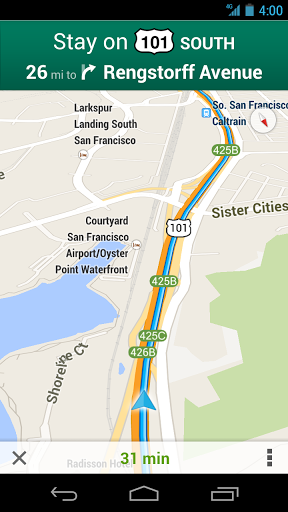 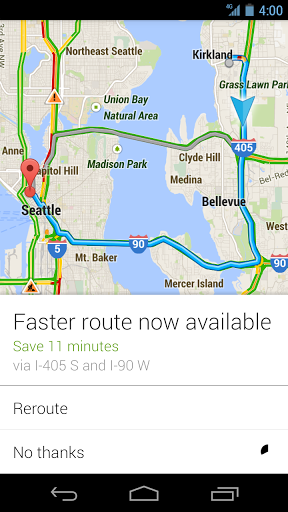 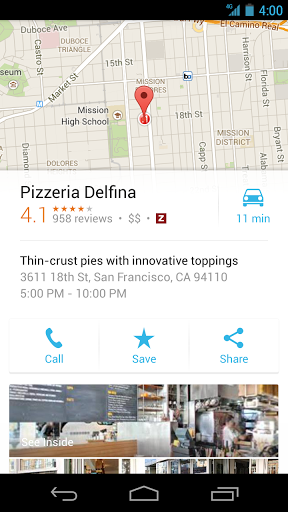 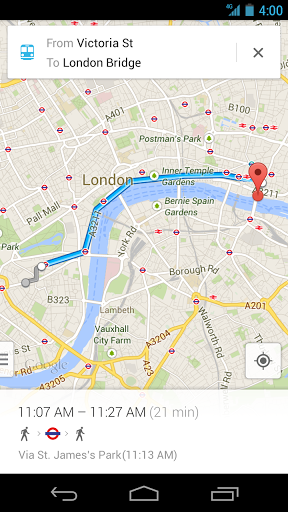 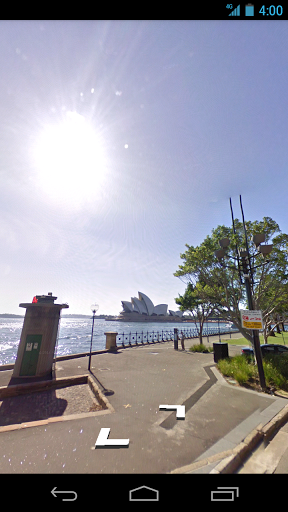