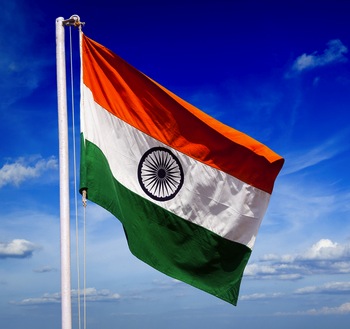 Google announced today that it has launched an elections portal in India, giving voters a one-stop access point to all the news related to elections and politics, as well as information about various political parties.

Millions of Indian citizens are voting in five state assembly elections over this month to the next, a run-up to the country’s national elections to be held by May 2014.

The elections portal lets users watch content hosted by YouTube partners and features links to Google Hangouts which political representatives have held. It also provides information on how to register for voting, and has a section for frequently asked questions on voting and registration. Google says that it will be adding more functionality for users to interact with the candidates.