We’re taking a look at offline editing for Google Docs here at Google I/O, and it’s pretty awesome. While you’re on a plane, you can edit documents and once you’re reconnected, all of your changes are made in real-time after a quick sync.

This new feature will be available later today for documents, and Google confirms it is going to add this for presentations as well eventually. 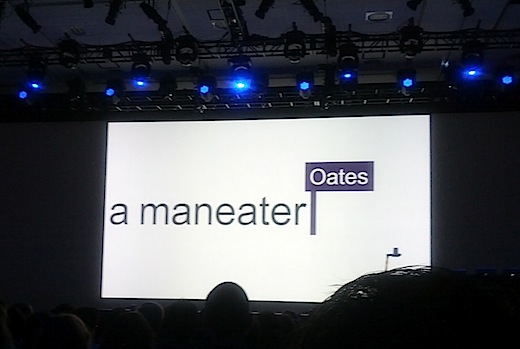 With this announcement, the company is finally introducing a feature most of us have been expecting at least since the launch of the first offline functionalities for Docs last August. While we were already able to access our docs without a connection, we can now also edit them, which is obviously much more useful to work on the go.

Behind the scenes, this new functionality is powered by Google Drive. On a higher level, this reminds us of Google Gears, the offline/online project that Google officially abandoned in 2009 in favor of HTML5.