Google is reportedly close to launching its long awaited cloud storage service Drive, delivering a personal file-synchronisation platform that will allow users to store and copy files between computers and mobile devices.

The Wall Street Journal cites sources familiar with the matter, which state that Drive will facilitate the storing of photos, documents and videos on Google’s servers, allowing them to instantly share them with other people.

Google Drive is tipped to launch in the ‘coming weeks or months’ and is expected to be free for most users and businesses. As with Dropbox, Google is likely to introduce a paid storage option for users that wish to store large amounts of files.

Google already allows users to upgrade their Gmail and Picasa storage, so it would likely incorporate the same structure into its new Drive service. Prices start at $5 for 20GB, so it would be inexpensive for users if the search giant was to adhere to the same strategy.

In November, we reported that Google was starting to introduce references to its cloud storage service inside Google Docs, which could be unlocked to enable a “Download Google Drive” option within the website itself.

The option looked to only be available to users with the correct privileges, suggesting it could be an option for Google employees, but highlighted an option that could possibly initiate the download of an application that would sync their entire Google Docs archive to their new Google Drive account or vice versa – when it launched.

Google is tipped to launch mobile applications and a desktop app, keeping files synchronised between devices. Whether iOS and Windows Phone users will be able to utilise the service on their smartphones and tablets remains to be seen, for Google to achieve mass-penetration, it almost certainly has to do so. 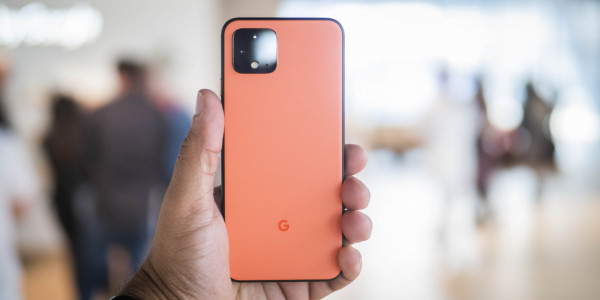 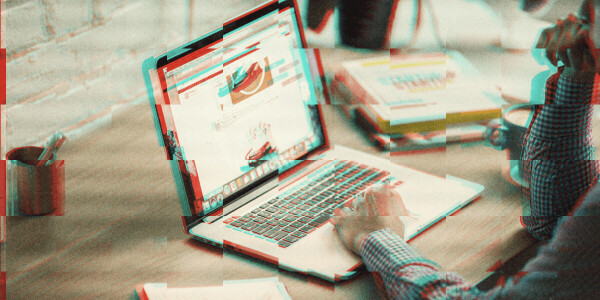 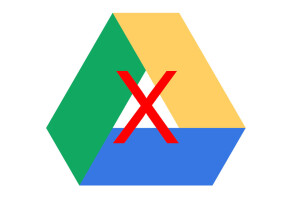 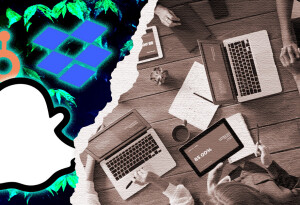