Prior to having this site, the company had separate programs for each of these verticals. The new site is launched simultaneously with a project called Bug Hunter University, which will help you hone your vulnerability discovery skills.

The firm is also revamping the leaderboard for bug hunting, so that you can use it to find your next job. Plus, it explained that your open-source work could be eligible for rewards.

What’s more, Google shed light on some numbers of its bug bounty program that was launched 10 years ago. It said that to date, 2,022 researchers have found more than 11,000 bugs in companies’ various platforms. Under this vulnerability reward program (VRP), the Big G has awarded more than $29 million to these researchers.

You can read more about this program here. 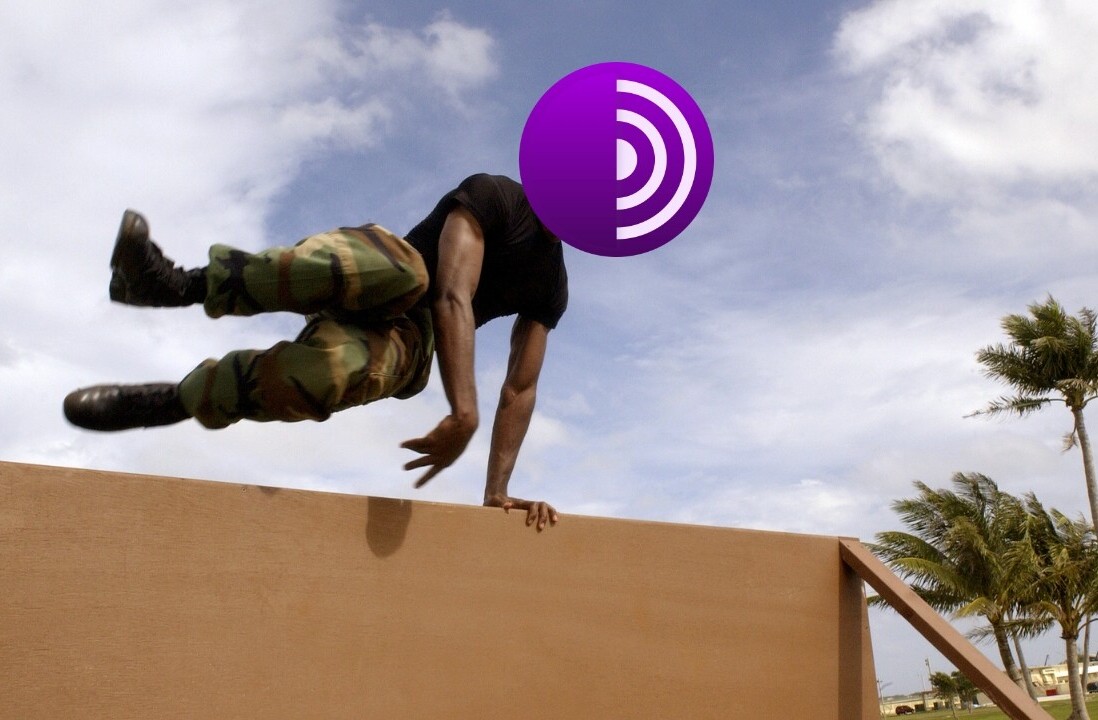